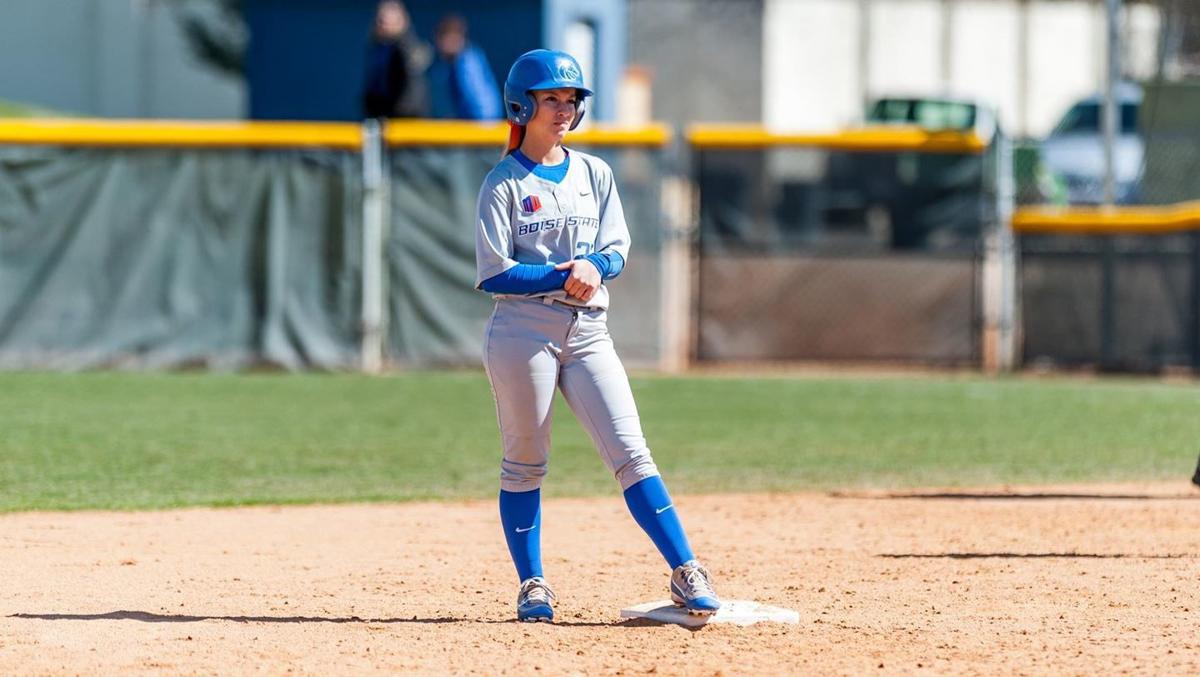 Harger, an infielder from Hanford, will arrive in Tempe after spending the last two seasons with Boise State. 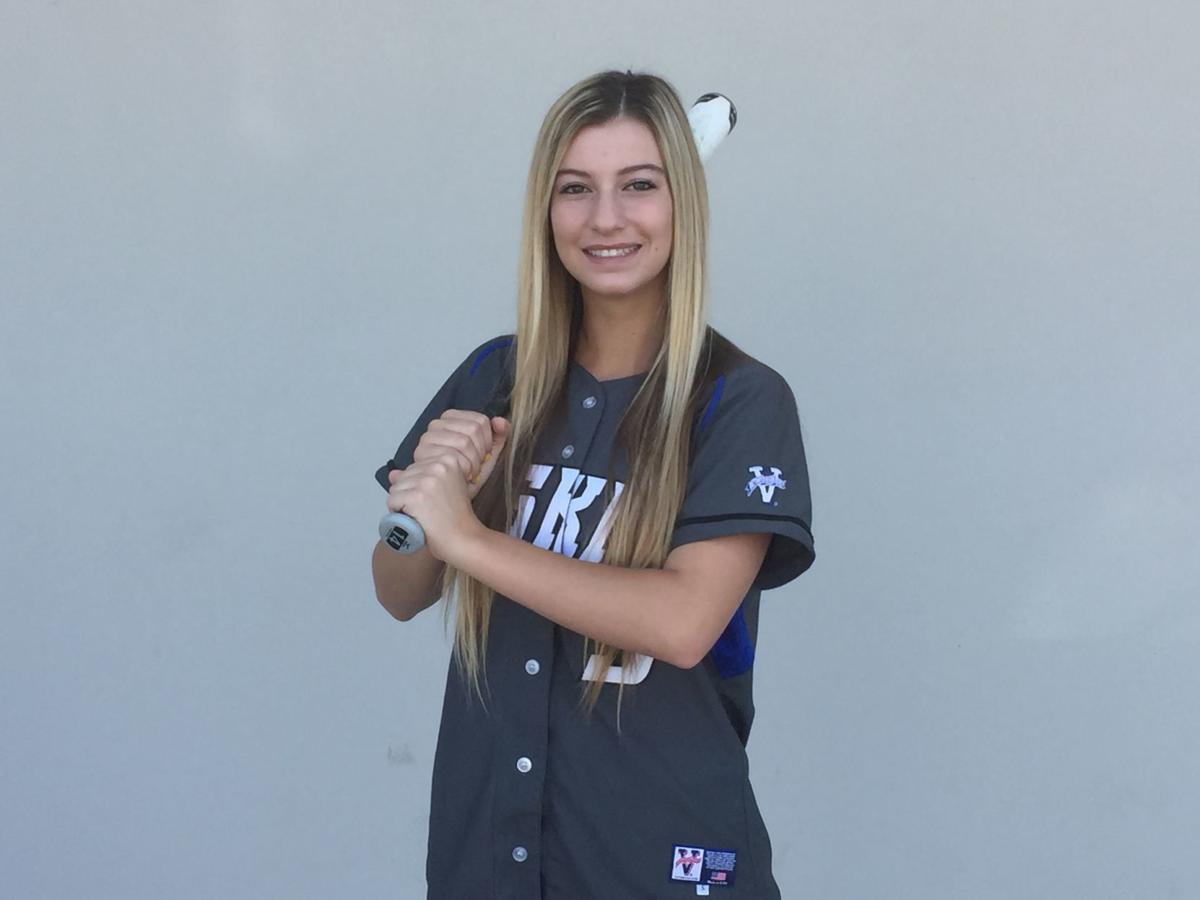 Hanford West's Halle Harger is the Sentinel's 2017 softball Player of the Year.

Harger, an infielder from Hanford, will arrive in Tempe after spending the last two seasons with Boise State.

Hanford West's Halle Harger is the Sentinel's 2017 softball Player of the Year.

"We are excited to add Halle to our roster," Ford said of Harger's signing. "She brings some much needed depth to the middle of our infield."

Harger, an infielder from Hanford, will arrive in Tempe after spending the last two seasons with Boise State. During her freshman campaign, Harger tallied 35 games played, including 25 appearances in the starting lineup. She tallied 17 hits on the year, including a pair of doubles and three home runs.

In 2019, Harger missed the majority of the season due to medical reasons, but did play in seven games, including a pair of starts.

Harger will be eligible to play immediately according to Arizona State University Athletic Officials. Harger's father, Jeff, is an assistant coach at Arizona State. He was hired in the fall of 2018 and will be entering his second season with the Sun Devils.

Harger helped lead the Huskies to a Central Section title in Div. II as a freshman in 2014.

Arizona State finished the 2019 season 35-20 overall and 13-11 in conference for a fourth place finish in the Pac-12. The Sun Devils made the NCAA Tournament, but lost in the NCAA regional.