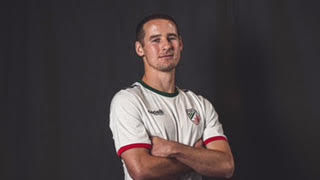 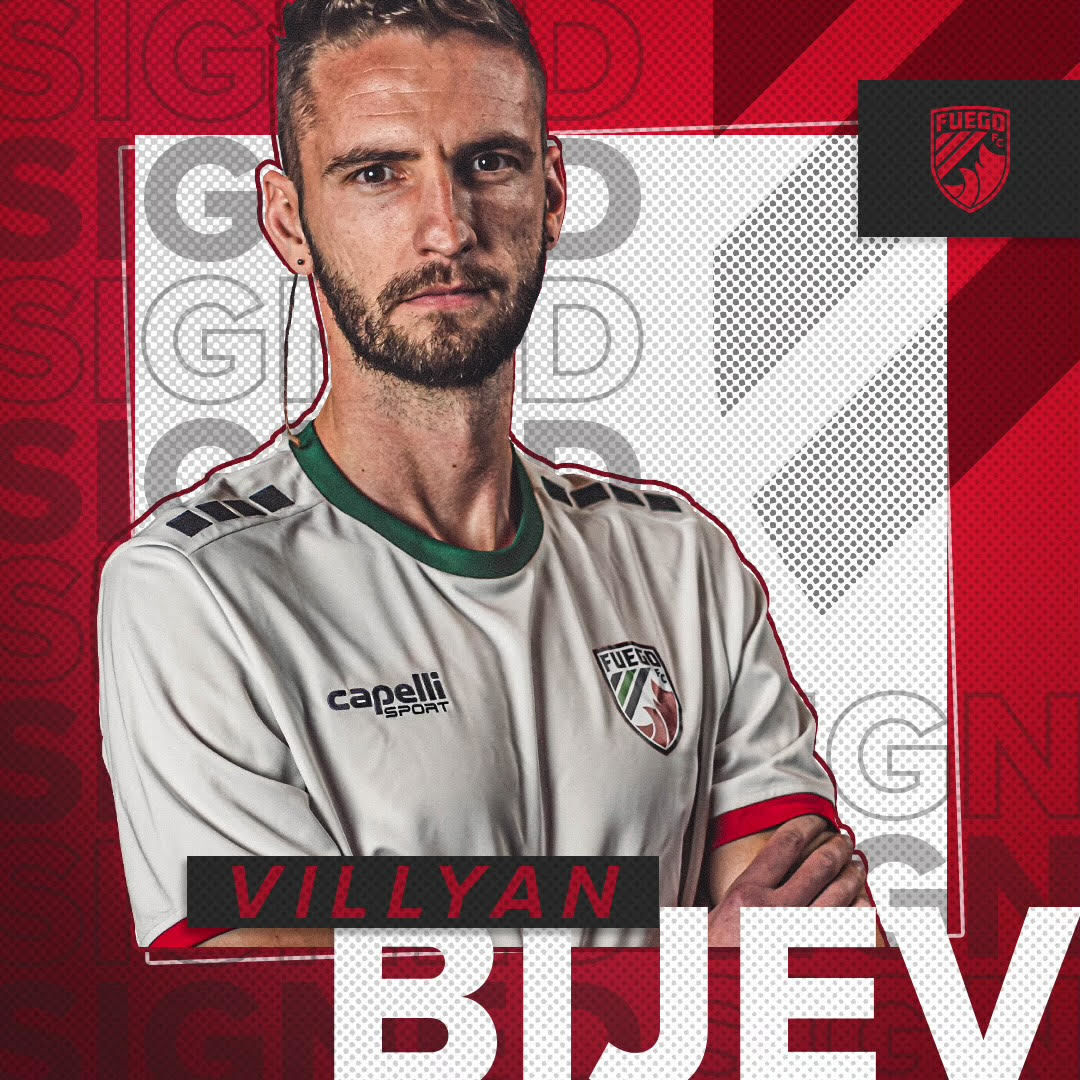 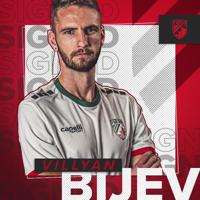 Smith, a Central Valley native with an impressive professional soccer career, is one of three players welcomed by the team this week.

“I'm grateful to have the opportunity to work with Nathan Smith,” said Head Coach Jaime Ramirez. “He's a local product [who] developed his talents with Odyssey Academy [and] the US U-17 National program. After that, he was chosen to play for the LA Galaxy, where he gained valuable experience in MLS (Major League Soccer) matches."

Smith, 27, recently finished playing for Orange County SC, where he was an integral member of its championship run in 2021.

Raised in Clovis, Calif., Smith was a consistent player with the U.S. U-17 National team, earning 23 caps. He competed in the FIFA U-17’s World Cup and scored the winning goal against Canada in 2011. In the same year he was also a member of LA Galaxy Academy, helping lead the U-17’s to the MLS Generations Adidas Cup.

“I think this move is important to me because I was born and raised here,” Smith said. “I got family rooted here so just to be able to play in front of them, I think it was a unique opportunity to come back to the Valley.”

Smith was named the No. 25 club player in the country by Top Drawer Soccer. Ranked among the top five in College Soccer News's list of Top 150 Recruits, he is a three-time NSCAA Youth Boys All-American.

Between 2013–15 Smith played for the UCLA Bruins. At UCLA he made an appearance with PSA Elite.

In 2016 Smith made his USL Championship debut as a homegrown player with LA Galaxy 2.

He also played two seasons with the Portland Timbers 2, garnering 47 appearances, before signing with Orange County SC and helping lead them to win the 2021 USL Championship Final

"Excited to have Nathan back with Fuego,” said Coach Ramirez, who also serves as the club's director deportivo.

The team announced Thursday that they have also signed Villayn Bijev. The signing is pending league and federation approval.

Bijev is the third local standout to have joined the club, joining midfielder Anthony Velarde and defender Nathan Smith as Fuego FC builds its first roster, and arrives with an impressive national and international professional soccer career.

"Villyan is a special talent that has played overseas with Liverpool and transferred back to the United States as part of the Portland Timbers organization,” said Head Coach and Director Deportivo Jaime Ramirez. “This past season he led OKC Energy FC in scoring in the USL Championship. We are privileged to have him return to CV Fuego FC, in his prime. He will be a leader in the attacking third of the field.”