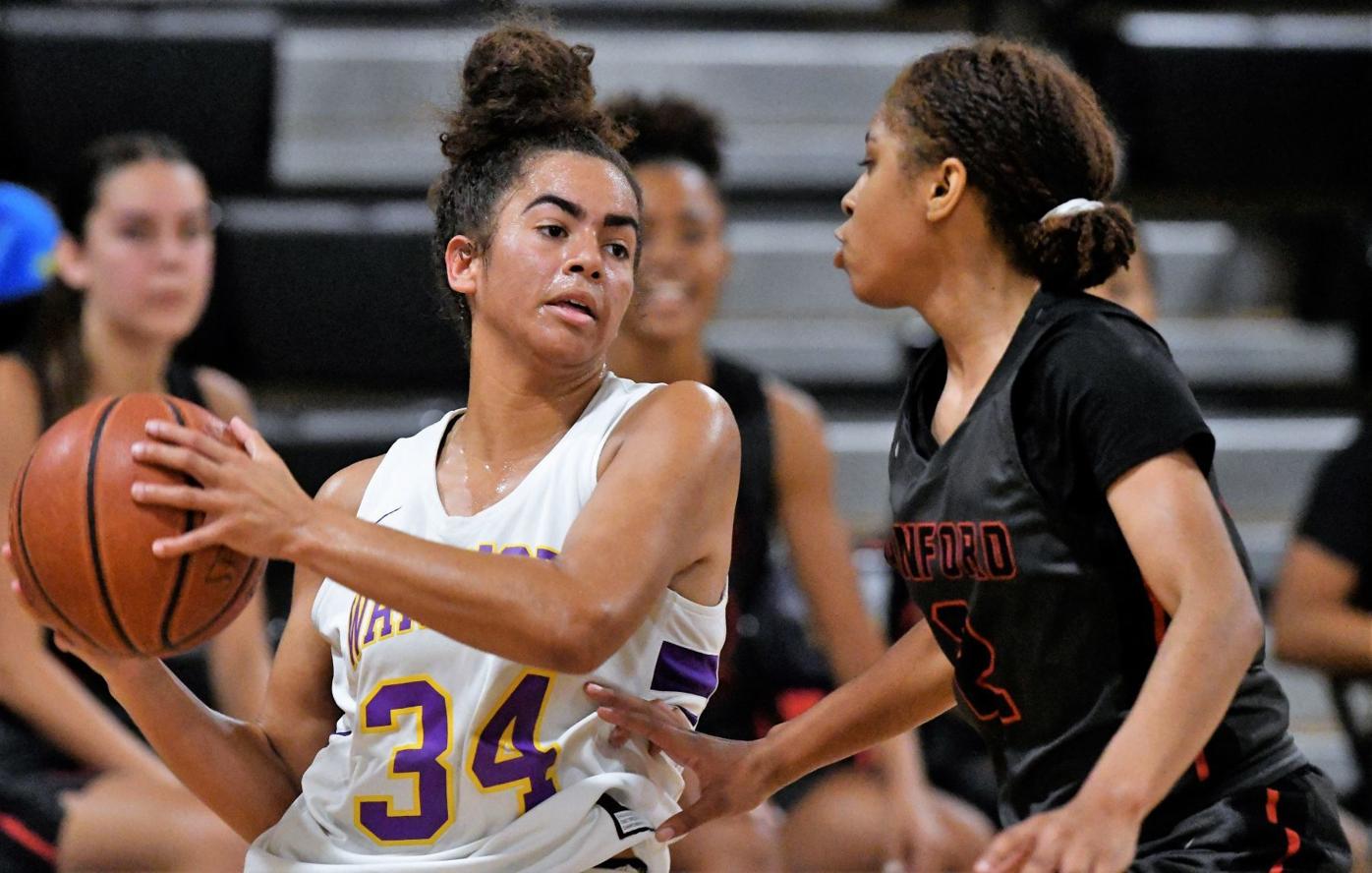 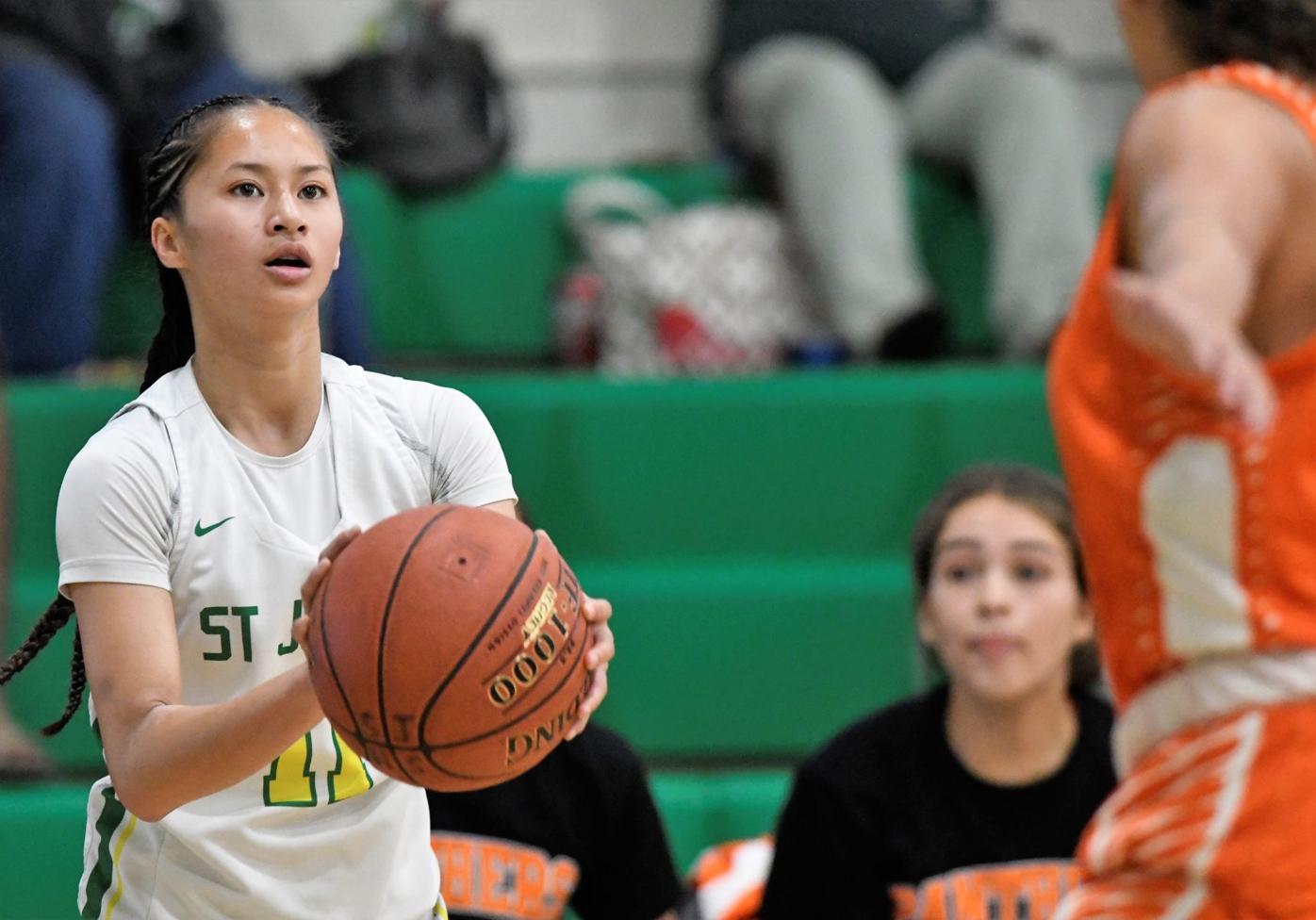 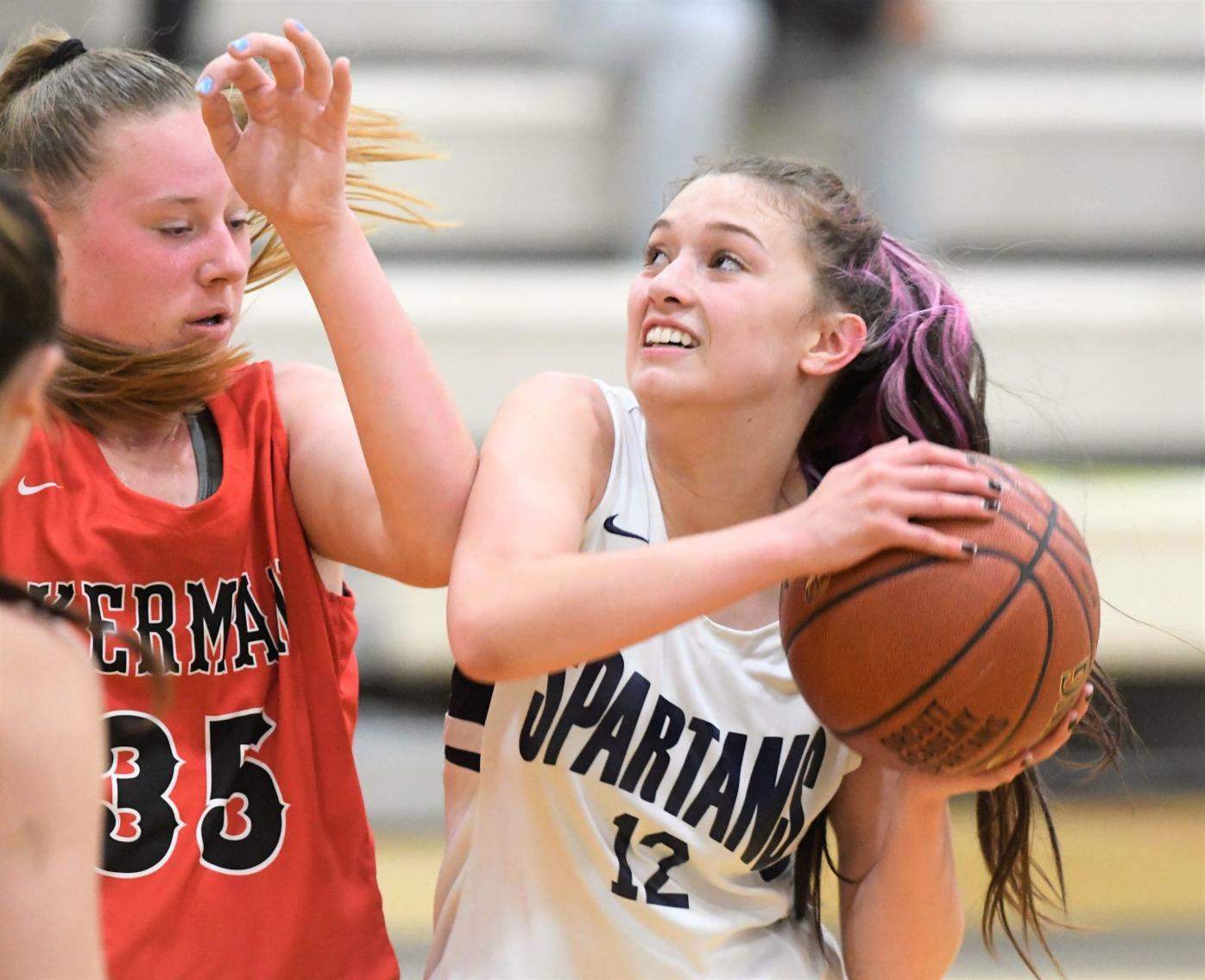 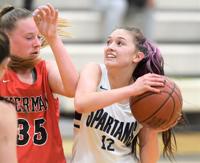 In a CIF Central Section Division 1 semifinal, Righetti's girls, the No. 2 seed, routed No. 3 Hanford 77-50 at Righetti High Tuesday night.

St. Joseph High School was dominant in the second half to score a 63-47 win over Porterville in a Division 3 semifinal at St. Joseph High.

Then, just down the street at Lakeview Junior High, Orcutt Academy crushed Kerman 69-45 to advance to the Division 4 title game.

The Spartans led Kerman 44-15 at halftime. The Spartan starters sat out for much of the second half.

Orcutt Academy coach Tom Robb had a simple breakdown of his team's dominant performance on Tuesday.

"I think Kerman playing man (defense) against us was a mistake because we're a bit faster than them. That really helped," Robb said. "But, also, we're getting better. We're still improving as a team. I think we played a great game and I think it was a bad matchup for them."

The Spartans looked more like the Brooklyn Nets for stretches of Tuesday's semifinal, with Calderon flipping no-look passes to Padhal, who looked like NBA star Kevin Durant with her ability to create open shots against tight defense.

Robb said, "When we play loose, we play better. So I made sure that this week we had some loose practices and they're just doing stuff as a team. I think that really helped. When we're tight, we struggle a bit."

St. Joseph came to life in the second half against Porterville. Much of the first half was tight. The game was tied at 15 in the second quarter before freshman Avary Cain scored on a fastbreak. Cain then sank a 3-pointer to make it 20-15. She was then fouled at the rim and made both foul shots for a seven-point scoring burst and a 22-15 lead.

The Knights never looked back. Cain and Oani shot lights out in the second half to help St. Joseph to the 63-47 win. The Knights advance to face top-seeded Fresno Roosevelt in the Division 3 championship game. Roosevelt is 18-1 on the season.

Righetti was expecting a tight battle against the Hanford Bullpups Tuesday but controlled much of the first half. The Warriors tightened their grip on the outcome of the game with the play of Alex Paquet, who sank a 3-pointer just before halftime to help the Warriors out to a 41-26 lead at the break.