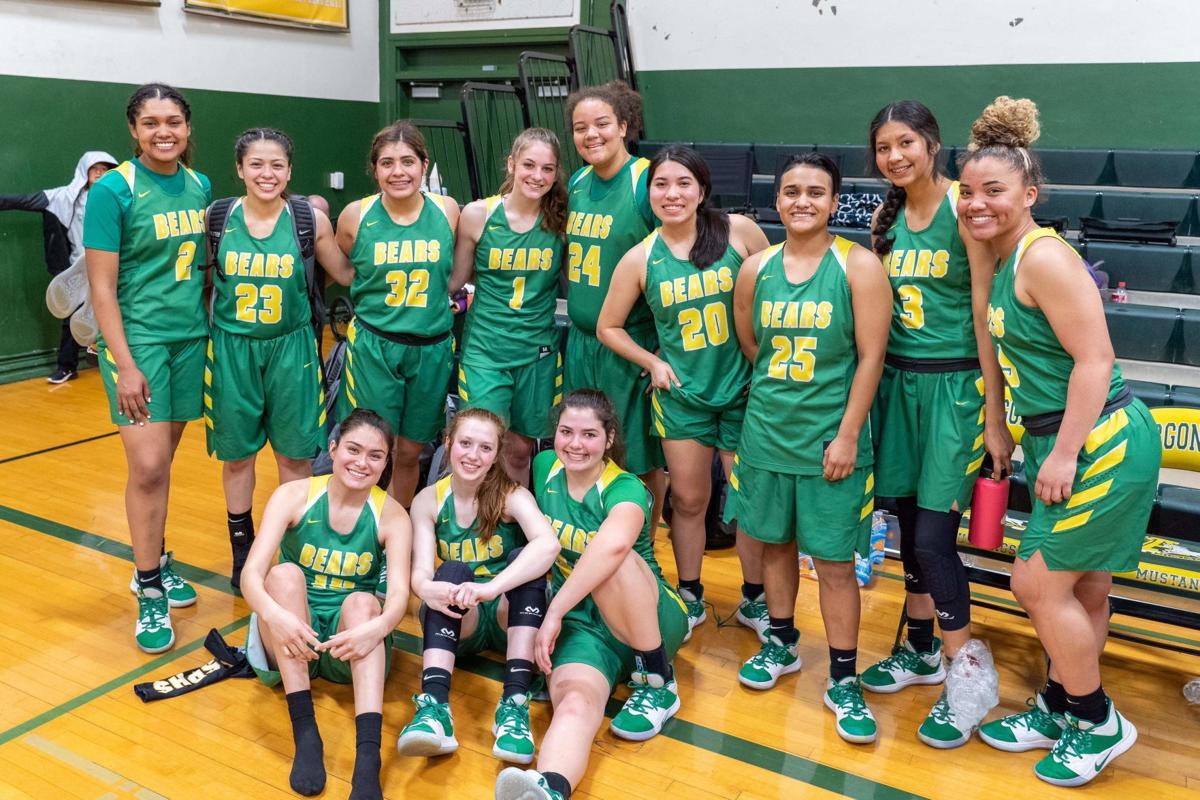 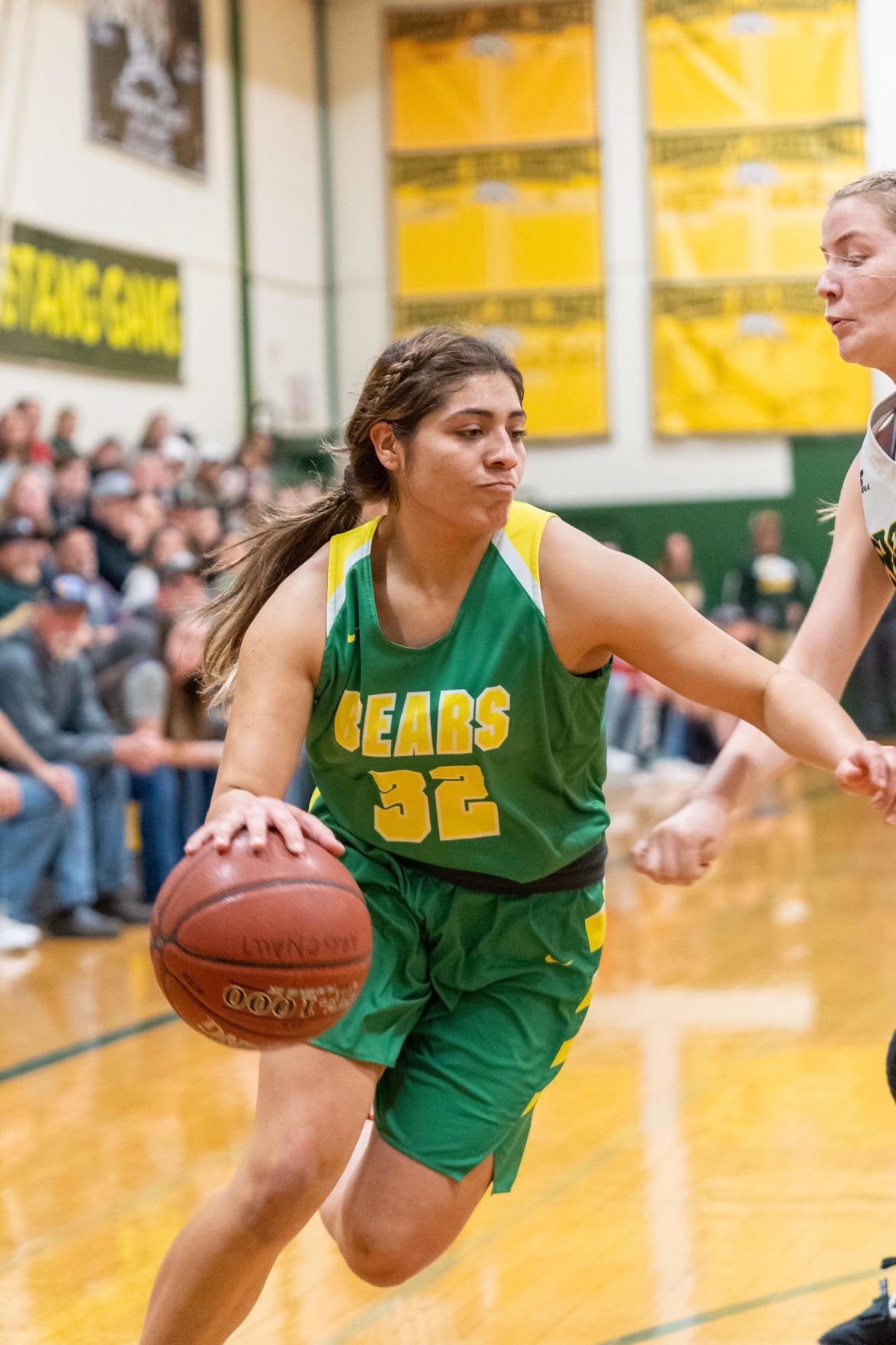 JACKSON — Sierra Pacific went on the road on Saturday and upset No. 2 seed Argonaut 62-42 to advance to the CIF State Northern Regional Championships.

Sierra Pacific will face No. 1 seed Colfax (30-4, 10-0 PVL) in the Northern Regional championship on Tuesday at 7 p.m. The winner will advance to the state championship game in Sacramento.