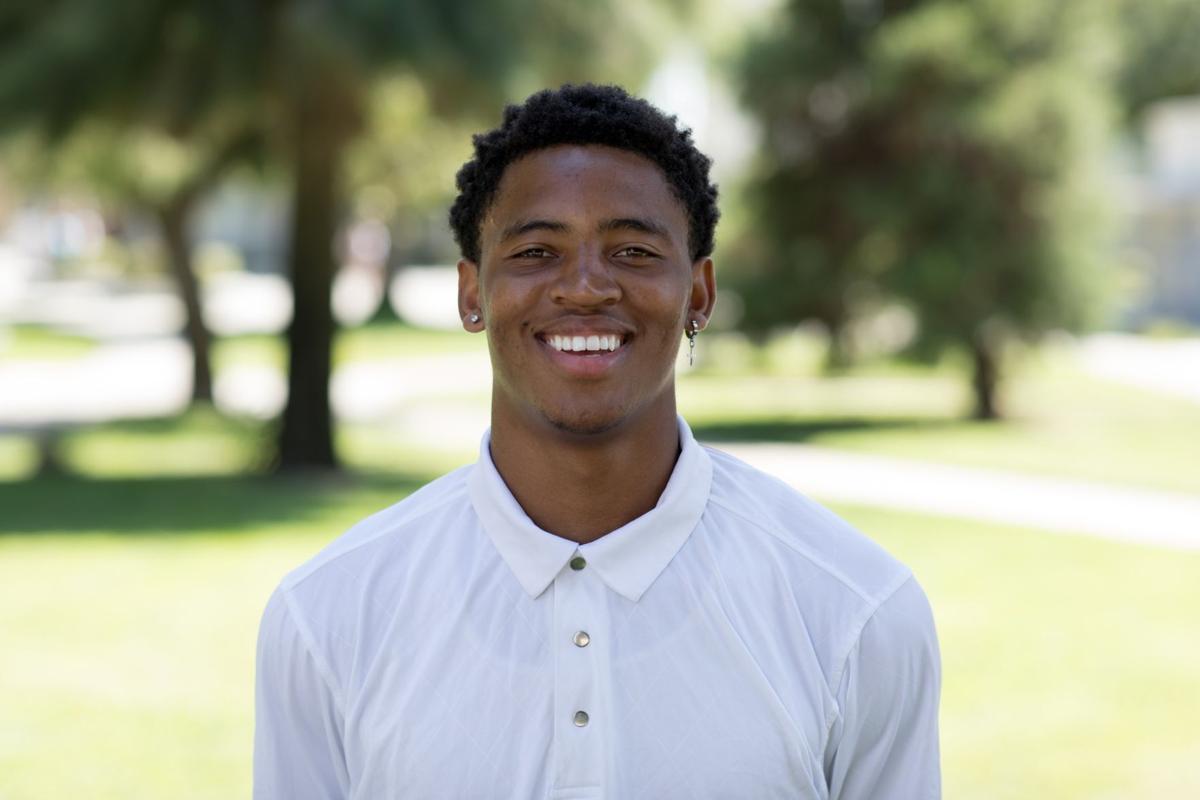 College of the Sequoias wide receiver Bryson Allen has been named a 2020 preseason All-America. 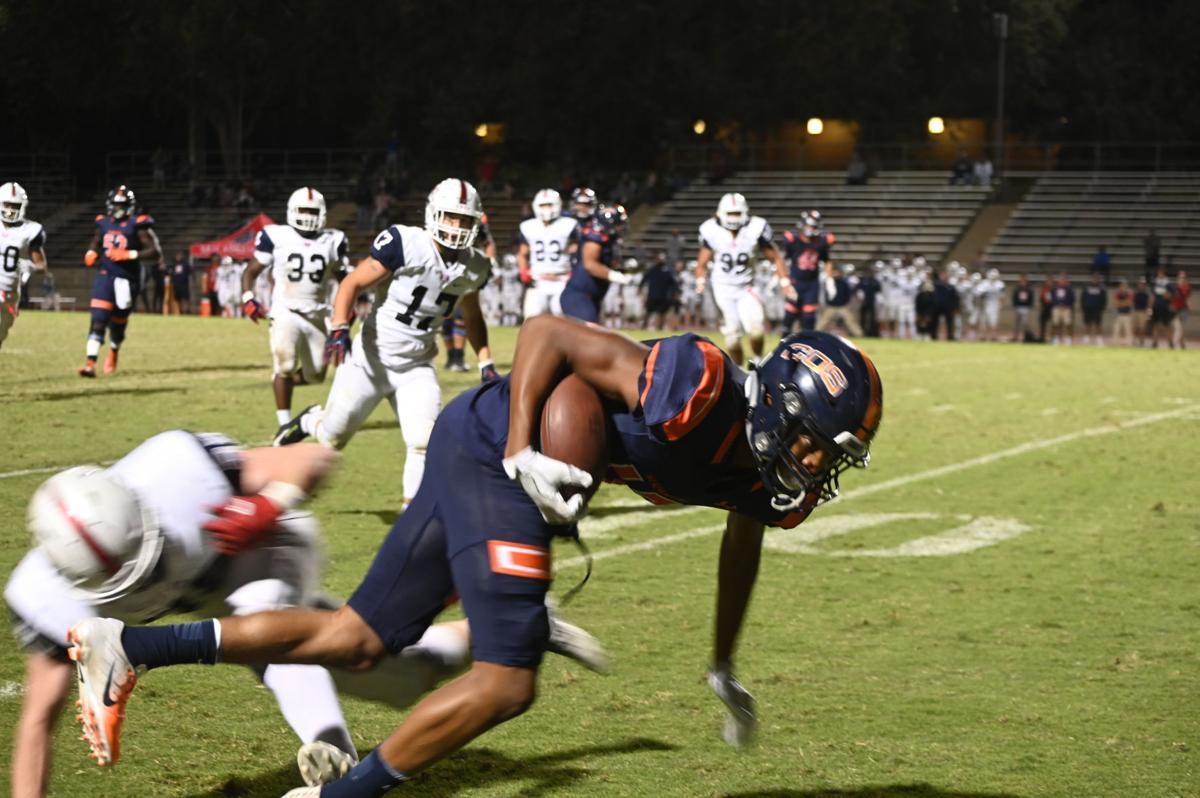 Bryson Allen had 38 receptions for 940 yards and 11 touchdowns last season.

When College of the Sequoias' football team takes the field in January, it's expected to feature one of the top wide receivers among all the nation's junior colleges.

Bryson Allen, a sophomore out of Tulare Union High, has been named to the 2020 College Football American Yearbook Junior College Preseason Starting Lineup, CFA's version of a preseason All-America team.

The 6-foot-2, 185-pounder is one of two receivers selected to the 26-man squad — 11 offense, 11 defense and four special teams — composed of players from across the nation.

He's the only player from the Central Valley Conference to receive the accolade, and one of 12 from California honored by the CFA.

"It's a testament to Bryson's talent and hard work, and a testament to the coaching staff that he became a Giant and it paid off here," first-year COS coach Travis Burkett said. "We expect even more out of Bryson. From what I've seen, he can be as good as he wants to be. He's only scratching the surface."

Allen arrived at COS in 2019 and quickly emerged as a dynamic offensive weapon, catching four passes for 126 yards and an 88-yard touchdown during the Giants' season-opening 30-24 overtime victory over Feather River on Sept. 7.

Allen would go on to haul in 38 passes for 940 yards and 11 touchdowns on the season, including 18 catches for 450 yards and five touchdowns in CVC play. He caught a touchdown in each of COS' first nine games, and in 10 of 11 games overall, to help the Giants go 6-5 overall, 3-2 in the CVC and reach a postseason bowl for the first time in a decade.

Allen closed his freshman season by catching three passes for 151 yards, including an 82-yard touchdown, during COS' 38-28 loss to Butte in the Gridiron Classic on Nov. 23.

After the season, Allen was named the CVC's Offensive Player of the Year and first-team All-State by the California Community College Athletic Association.

Allen became an NCAA Division I recruit after a big senior season at Tulare Union in 2017, when, despite missing three games, he caught 40 passes for 778 yards and eight touchdowns while helping the Tribe capture the Central Section Division II championship and earn a berth in the Northern California Division 2-AA final.

He initially signed with Sacramento State and redshirted the 2018 season with the Hornets before deciding to transfer to COS.

"COS over the course of its distinguished history has had many guys like Bryson," said Burkett, referring to recognized All-Americans. "And in this program, we plan to have a lot more like Bryson."

Burkett, who was hired in April as the 22nd coach in the program's 91-year history, won't lead his first in-person practice until 2021 after the CCCAA's decision to delay the start of fall and winter sports as a safety precaution over the global coronavirus pandemic.

The Giants are scheduled to open practice Jan. 18.

Northern California Regional playoffs, should the Giants get that far, are April 10 and April 17. There will be no state championships in any California community college sport in 2020-2021.

LEMOORE — Live competitive surfing is back this weekend with a one-day, winners-take-all surf showdown in the perfect waves at the Surf Ranch …

SACRAMENTO — Kings County and many other counties throughout the state saw an increase in sports participation for an eighth consecutive year.

College of the Sequoias wide receiver Bryson Allen has been named a 2020 preseason All-America.

Bryson Allen had 38 receptions for 940 yards and 11 touchdowns last season.