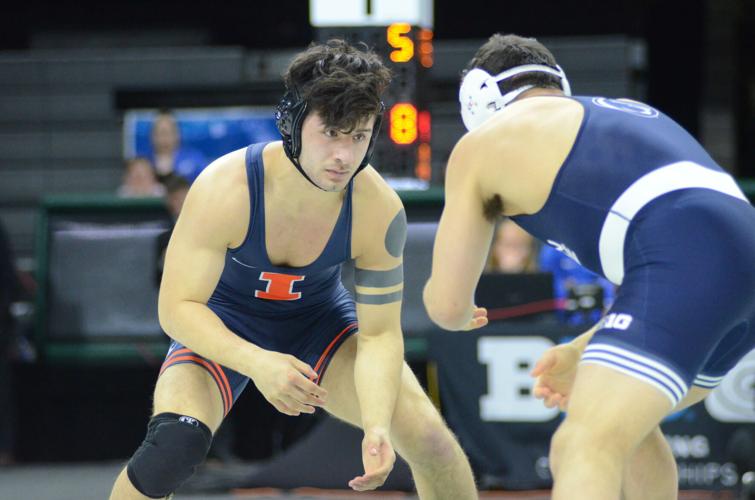 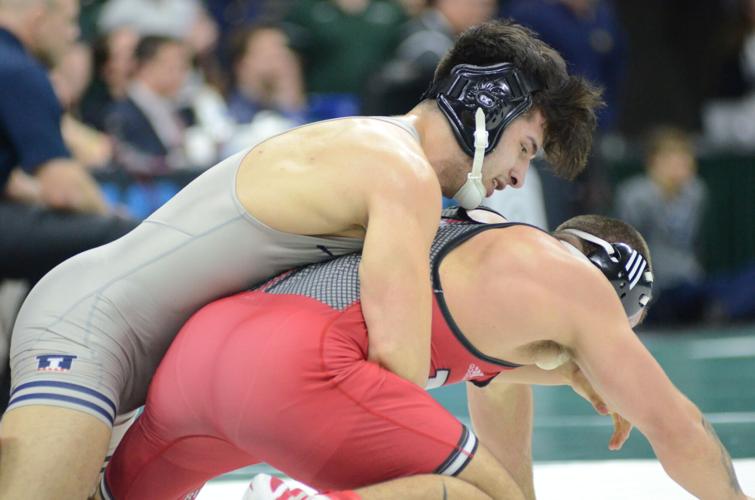 University of Illinois wrestling coach Mike Poeta has added one of the most-storied wrestlers in Fighting Illini history to his coaching staff with a recent announcement that Isaiah Martinez is joining the staff as an assistant coach.

"The Illinois wrestling program got a lot stronger today with the addition of Isaiah Martinez," Poeta said. "No other coach could match his familiarity with the Illinois program and success in not only the Big Ten, but the country. It didn't take very long for Isaiah to become the most decorated wrestler in Illinois history en route to winning two NCAA titles and four Big Ten titles.

"He's since moved on to a very successful senior level wrestler and coaching career. Isaiah has a special way of teaching and developing student-athletes, having a proven track record as an assistant coach both here at Illinois and the last two seasons at Oregon State. Since joining the OSU staff in 2020, he has helped lead the program's resurgence into a national powerhouse. With the addition of Isaiah, I'm proud to have the most accomplished staff in the country, including Ed Ruth and Jeremy Hunter. I know Isaiah will fit right in and we'll hit the ground running. It's been great seeing his enthusiasm to be back home and our current wrestlers couldn't be more excited to start working with him. It's great news for the Illinois wrestling family, but we know there's no time to waste. It's time to get to work."

"I would like to thank Mike Poeta, as well as University of Illinois Athletics Director Josh Whitman, for this opportunity," Martinez said. "I look forward to working alongside Mike and the rest of the staff in developing successful student-athletes. The Fighting Illini have a rich tradition in wrestling, one of which I am proud to have contributed to as an athlete. I'm excited to have the opportunity to help further contribute to that tradition now as a coach. I-L-L!"

Martinez was the 2015 Big Ten Freshman of the Year, and the 2016 and 2018 Wrestler of the Big Ten Championship. He was named the Illinois Big Ten Medal of Honor winner in 2018 for excellence in both academics and athletics, and twice was named the Dike Eddleman Male Athlete of the Year. Martinez concluded his Illini wrestling career with the highest winning percentage in school history, winning 97.5 percent of his matches with a record of 116-3. The 116 victories by Martinez is tied for 10thall-time in Illinois history, and had a 54-match winning streak that stretched over two seasons.

In freestyle wrestling, Martinez is a two-time U.S. Open National champion (three-time finalist) and was a 2017 U.S. U23 World Team Member.

Martinez graduated from Illinois in 2018 with a degree in sociology.