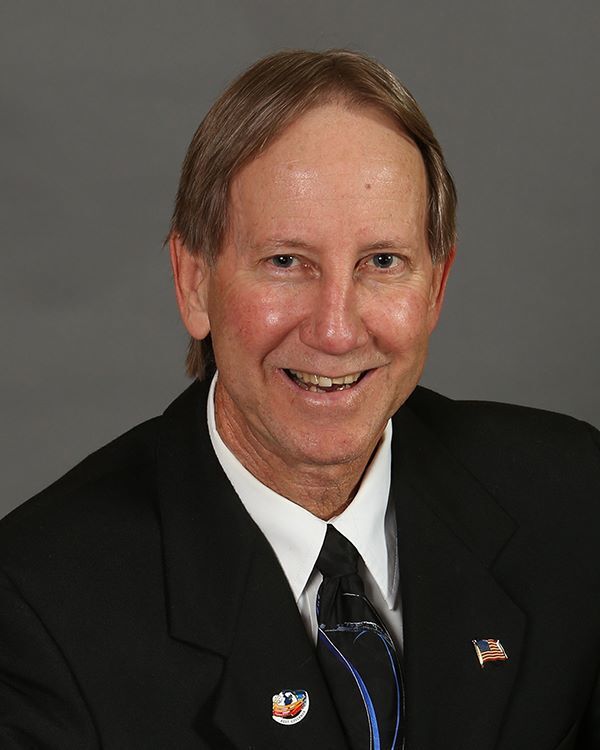 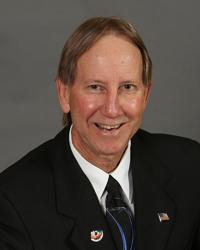 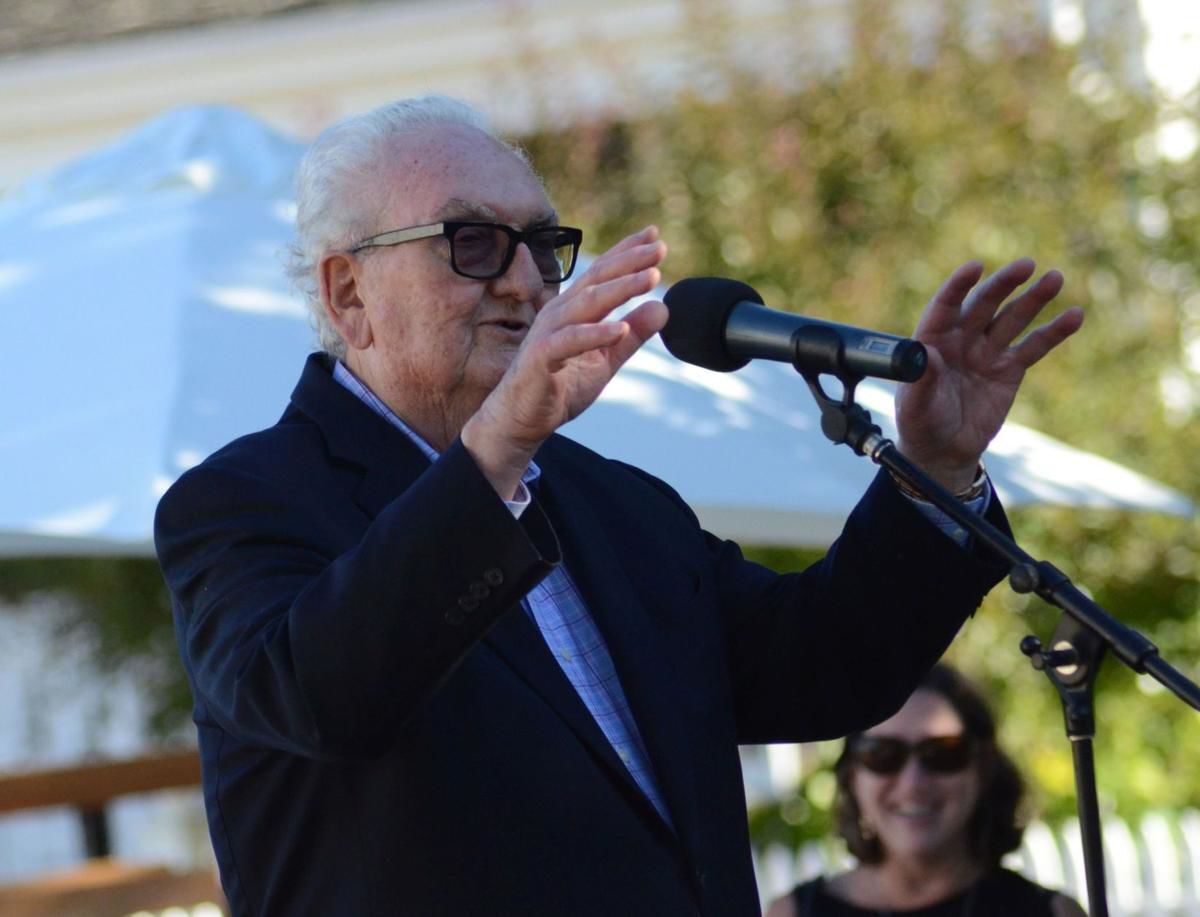 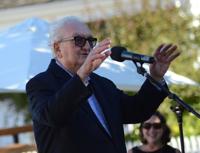 It is never easy to say goodbye to a friend and mentor.

Former publisher of The Hanford Sentinel, good friend and my first boss, Jack Morgan, passed away late in the evening of Feb. 1 and leaves behind lasting memories for those who had the pleasure of knowing and working for him.

Morgan came to the Sentinel in 1971 after serving 12-plus years in newspaper positions in Provo, Utah, Napa and Santa Maria in California, and Klamath Falls, Oregon. His 19-year run at the helm of The Sentinel was the third longest stint in that position, following original owner Frank Dodge’s 28 years as publisher and JE Richmond’s run of 26 years.

Morgan was very active in church and civic affairs. He served as a bishop for the Church of Jesus Christ of Latter-Day Saints and was a former Mormon missionary to Japan. He was honored as Hanford’s Citizen of the Year in 1975.

During the awards ceremony that year he was described as “a humanitarian, man of God and friend of all”. His involvement in civic activities included but were not limited to President of the Hanford Chamber of Commerce, chairman of the annual Christmas parade, chairman of the Kings County Drug Abuse Commission, VP of the Kings County Industrial Park Foundation, member of the Sacred Heart Hospital Board, member of the Salvation Army advisory board, chairman of the a symposium on Specific Language Disability and he organized a Santa for Seniors gift program.

I was very proud to work for Mr. Morgan at the start of my career back in 1977 through 1990 and we had kept in touch over the years to ponder the new hurdles for newspapers and reminisce about the past.

Mr. Morgan and his wife Donna lived their later years in Angwin, California, but his love for Hanford never wavered. He called me once to see if our Rotary Club could take on the project of cleaning south 10th Avenue for the many people who visited the Clark Japanese Art Center, which was one of his favorite places to go in Hanford.

Morgan was introduced at the Citizen of the Year presentation as “a man who does not just pay lip service to community involvement but has physically, mentally and financially given of himself wholeheartedly in all phases of serving his fellow men.”

Goodbye Jack Morgan – you made a difference in a number of ways to many different people and you will be missed.

A note from the family below:

We want to let the people Jack loved and admired, know that he passed away late in the evening of February 1. Although we are saddened, we are grateful that he did not suffer prolonged pain. In fact just a few hours before leaving us he rallied and had us all laughing.

Due to Covid we are in the process of planning a small private graveside service. Later, we hope to celebrate his life during October, the month of his birth.

In response to those who have enquired, in lieu of flowers we suggest donations may be made to:

Mark Daniel is the General Manager of the Hanford Sentinel and Selma Enterprise Kingsburg Recorder.

Jack was one of the first people we met when our young family moved to Hanford in 1986. He made us feel welcome in our new home. A loss personally felt. Rest in peace Jack. We will meet again.