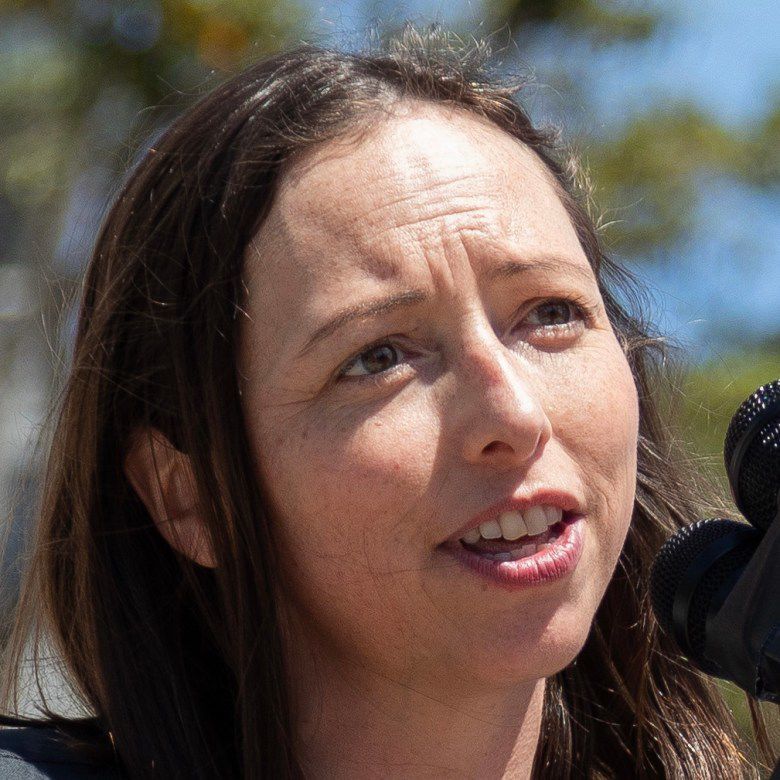 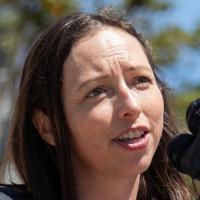 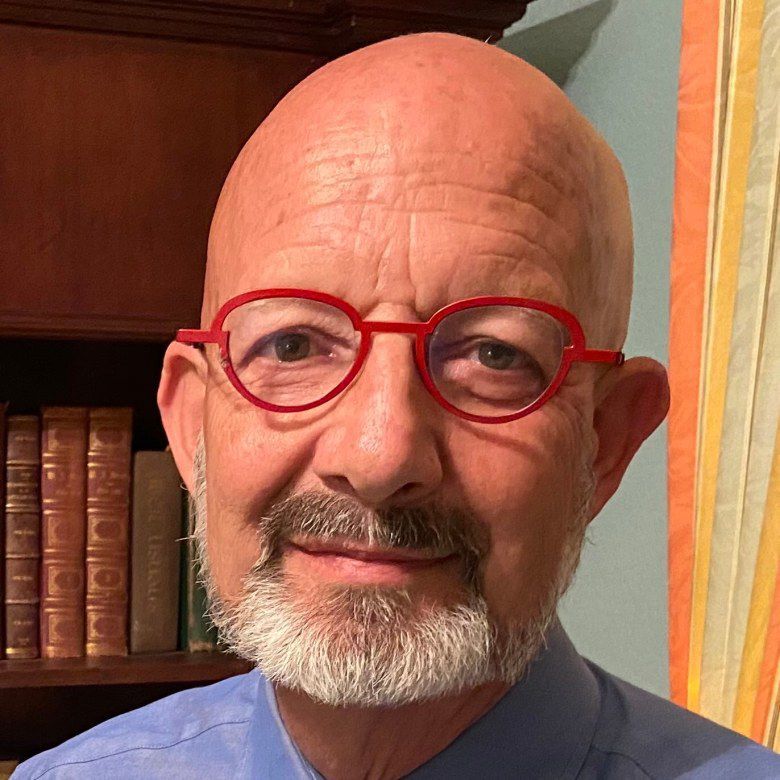 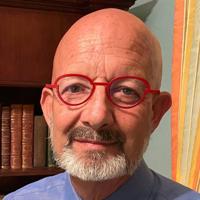 Days ago, thousands upon thousands of gallons of crude oil poured into the ocean off the coast at Huntington Beach.

That tragic event provides yet another reminder of offshore oil and gas drilling’s devastating cost. As the oil spread, it killed and threatened many of even the most resilient wildlife and segments of their habitats along the Orange County coast, including in marine protected areas near Bolsa Chica, Crystal Cove and Huntington State Beach.

Sadly, every stride we make protecting marine life can be undone in a split second by a single ship’s anchor striking an oil pipeline.

Yes, in 2021, the drilling and transport of offshore oil still uses 19th century technology. Companies drill into the seafloor and put the crude oil in a pipe on the ocean floor. These are the same methods used on and off-shore in the 1800s.

Oil spills are an unfortunate part of the California story. Santa Barbara, that wonderful coastal community, is forever associated with one of the nation’s iconic images of tarred beaches, dead waterfowl and marine life, all from an oil spill in 1969. For decades, lumps of oil and tar were a daily occurrence along Avila Beach in San Luis Obispo County. In 1990, 417,000 gallons of oil spilled from an oil tanker, again, along the Huntington Beach coast.

This volley of coastal damage spawned many voter initiatives, and legislative and executive actions. And the ocean movement grew beyond just opposition to drilling, as Californians realized the value of protecting our sea life.

Just over 20 years ago, marine scientists, fishers – both commercial and sport – government policymakers and coastal-dependent business folks, came together to support the enactment of the Marine Life Management and Protection Act. These same people continued their hard work by participating in lengthy public processes that resulted in today’s statewide network of marine parks, called marine protected areas.

Populations of certain fish species, including cabezon, lingcod and black rockfish, have rebounded in marine protected areas. The endangered black abalone – a species of sea snail once numbering in the millions along California’s coast but harvested almost to extinction – increased in numbers and size inside marine havens within just a few years after protections were implemented. In the North Central Coast’s Sea Lion Cove State Marine Conservation Area, created in part to protect an important abalone nursery, populations of red abalone  quickly saw a dramatic increase.

The positive and factual impact of marine protected areas extends beyond the water’s edge. California’s coastal-dependent economy includes not only fisheries, but on-shore businesses and diverse communities. Tourism, California’s largest component of our multitrillion-dollar economy, relies on a pristine and abundant ocean.

In short, where these protections exist, they work. Our coastal waters are living proof, and so is our coastal economy.

But this progress can be undone with the sinking of an anchor and a rupture of a pipe. When offshore drilling infrastructure fails, its impact isn’t restricted to less well protected parts of our ocean. Oil spills don’t recognize lines on a map, or statutes on the books. They are indifferent to data, measurements or progress reports.

Therefore, so long as dangerous and unnecessary offshore drilling is allowed to continue, no level of protection can safeguard the ocean habitats we’ve worked so hard to conserve. Our protected areas cannot save species from the human-caused disasters that continue to occur outside their borders.

Time to stop the drilling. Decommission the rigs. Take the next big step to protect our coast.

Laura Deehan is the state director of Environment California, a nonprofit organization.