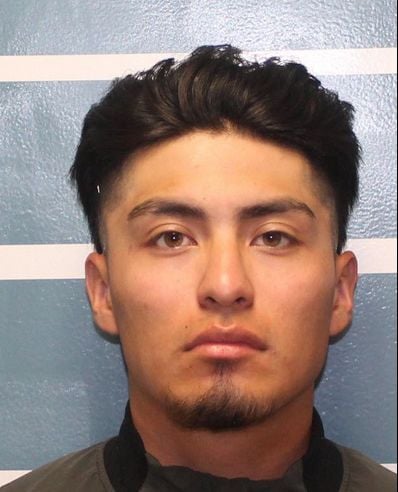 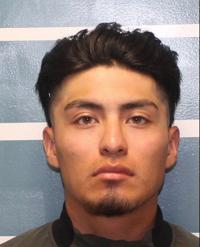 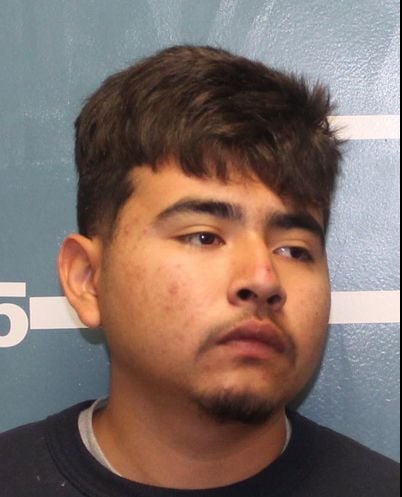 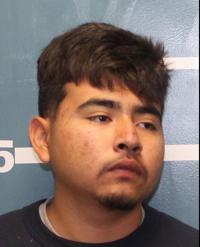 TULARE COUNTY — Two men have been arrested in connection to the murder of a Farmersville man.

According to the Tulare County Sheriff’s Office, homicide detectives have identified Erik Lopez-Ramos, 20, and Joel Lara, 19, as the men responsible for the shooting death of 23-year-old Paulino Corral. The two men arrested are also from Farmersville.

Detectives said that during the course of the investigation, they learned that an argument broke out at a location in Visalia involving the three men, which resulted in the two suspects following Corral to the area of Avenue 280 and Road 156, where latter was shot and killed.

Both suspects were arrested in a home in Visalia and booked on homicide charges. The investigation remains active.