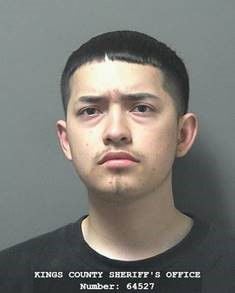 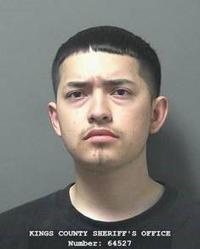 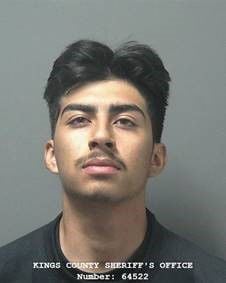 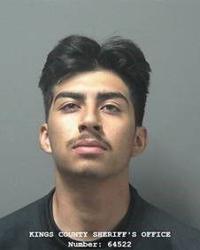 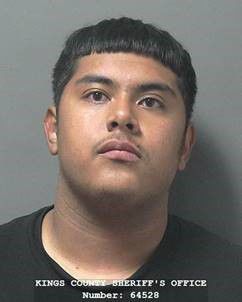 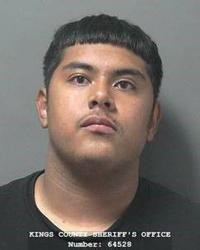 CORCORAN — Three men were arrested on Friday after Corcoran Police officers conducted a traffic stop in the 1200 block of Letts Avenue at 2:16 a.m.

Upon contacting the occupants of the vehicle for an observed violation, the subjects were identified as Jesus Mendoza, Alexes Rangel and Eduardo Soto. Open containers of alcohol were observed in the vehicle and a search of the vehicle was conducted where officers located a concealed, loaded firearm.

Mendoza is a felon and prohibited from owning or possessing firearms or ammunition, and Mendoza and Rangel are known associates of a criminal street gang. During the search of the vehicle, officers also located gang indicia.

Mendoza was arrested and booked into the Kings County Jail for being a felon in possession of a firearm, possession of a concealed firearm in a vehicle and participating in a criminal street gang. Mendoza’s bail was set at $120,000.

Rangel and Soto were both arrested and booked into the Kings County Jail for possession of a concealed firearm in a vehicle and participating in a criminal street gang. Rangel’s and Soto’s bail were each set at $100,000.