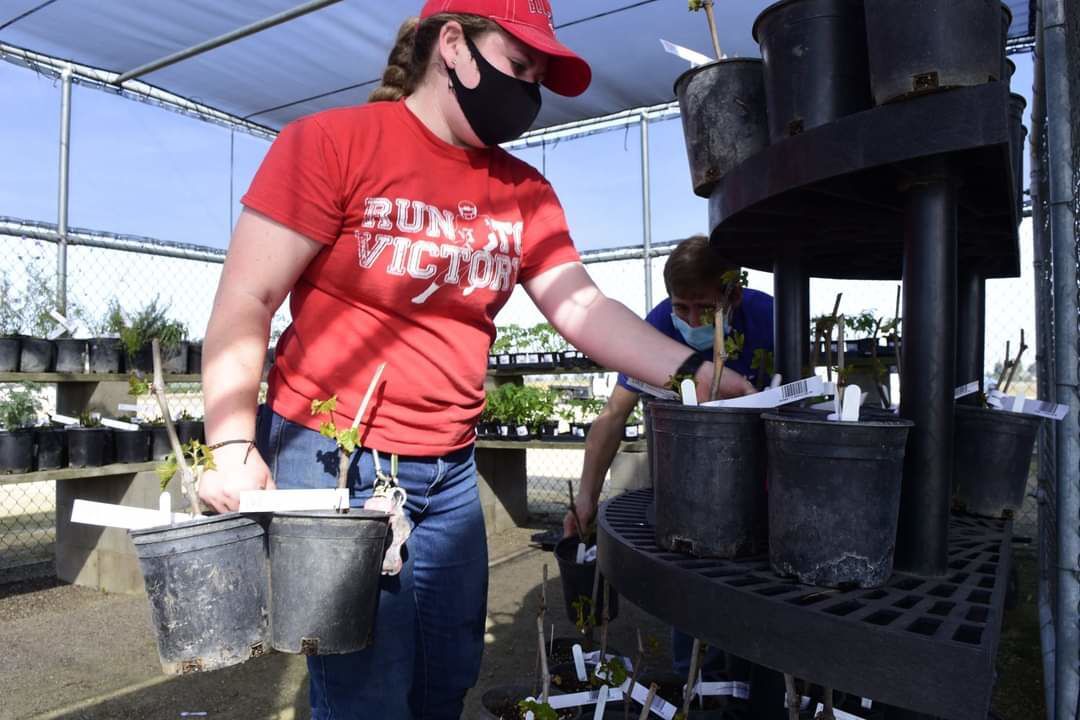 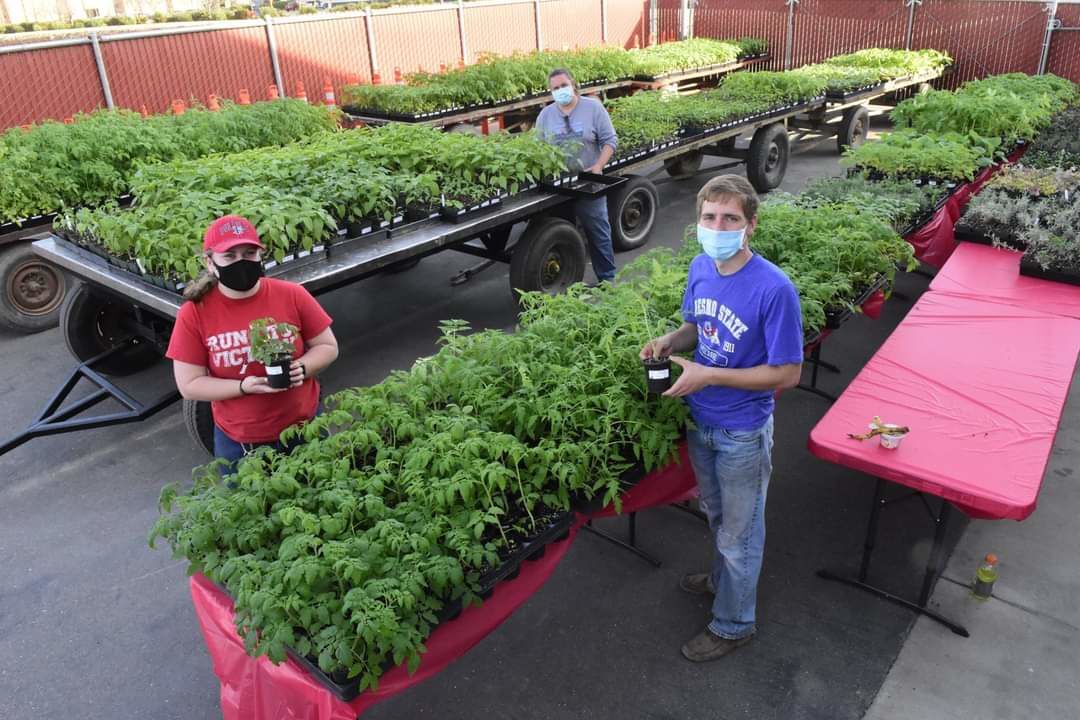 FRESNO — Kiera Searcy has a thing for plants.

“It’s actually one of our biggest plant sales of the year where we grow different varieties of tomatoes, eggplant, cucumbers, squash, watermelon, basil — just basically everything that goes in a summer garden and we have this huge plant sale that brings in the community and gets everybody ready for their summer garden,” Searcy said.

The sale ran from 8 a.m. to 1 p.m. and had hundreds of people turn out for all their garden needs. Searcy said they sold “thousands and thousands” of plants with over 50 varieties of tomatoes alone.

She called it a “relief” that the public showed up to the plant sale after worries that the pandemic would keep them at bay.

“It was actually really hectic, but it was really nice because we didn’t know what to expect because of COVID and everything,” Searcy said. “So we actually had a huge turnout — one of our most successful plant sales ever.”

Searcy added that they sold out of a lot of varieties of items and the Facebook event page for the sale had more than 700 people marked as “going” or “interested.” They began seeding the plants at the Fresno State Horticulture Nursery back in December and took care of them for the next few months.

“It’s amazing to see the plants in different stages of growth and being able to teach people about that,” Searcy said. “For them to sort of pass on their knowledge and use it themselves and planting their garden, often times it’s a family activity, so … it’s amazing.”

Although she’s grown plants for a long time now, Searcy said there wasn’t an initial interest when she was younger. Her interest for plant science developed in high school when she took part in the Future Farmers of America organization, and grew when she did an ornamental horticulture career development event, along with her family being involved in agriculture.

“It really sparked my interest,” Searcy said. “It made me change my career goals from being a nurse to being an agronomist.”

Now studying plant science at Fresno State, Searcy is hoping to make a difference as she moves forward in her career.

“I really just think that farmers are underappreciated,” Searcy said. “That a lot of people don’t know everything that goes into producing food and how hard everybody works. I just really wanted to try and make a difference, even if it’s minimal, I would like to think I can help with that.”