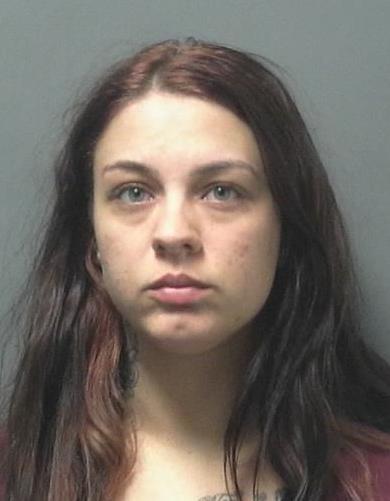 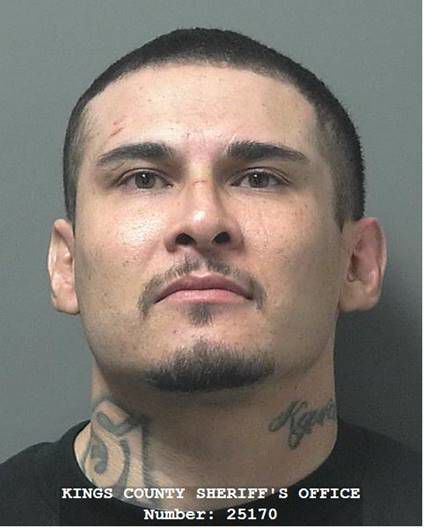 Police said they arrested 24-year-old Michaela Kirkpatrick from Kerman on suspicion of murder and conspiracy.

Officers previously arrested 32-year-old Eddie Rosas from Fresno as a suspect in the shooting death of Mendez, which occurred around 9:20 p.m. on Oct. 24 in the 200 block of Dairy Avenue in Corcoran.

Authorities said witnesses reported seeing a dark vehicle approach the residence, a single gunman getting out of the vehicle and firing shots before being driven away by another person in the vehicle.

Investigation by CPD and the Kings County Major Crimes Task Force led to Rosas’ identification as a suspect and he was arrested on Sunday.

Officials said further investigation revealed Kirkpatrick was the driver of the vehicle. They said she was taken into custody around 4:30 p.m. on Tuesday with assistance from the Kerman Police Department and Kings County Major Crimes Task Force and booked into the Kings County Jail.

The investigation is ongoing and department officials said this incident may be related to other crimes that occurred in the city around the time the shooting. If you have information regarding this incident or any other related incident, you are encouraged to contact CPD detectives at (559) 992-5151.

Julissa Zavala contributed to this report.

HANFORD — The city of Hanford is hoping to see a drastic reduction in the amount of abandoned shopping carts around the city.

MILESTONE: Eber Coplin, who just turned 88 years young on Nov. 7, recently completed his 65th anniversary as a barber. He has no plans of slowing down.

Deontae Nelson was contacted and found in possession of a loaded, concealed firearm.

HANFORD — With four community-based planning meetings under its belt, the Hanford Parks and Community Services department is getting a clearer…