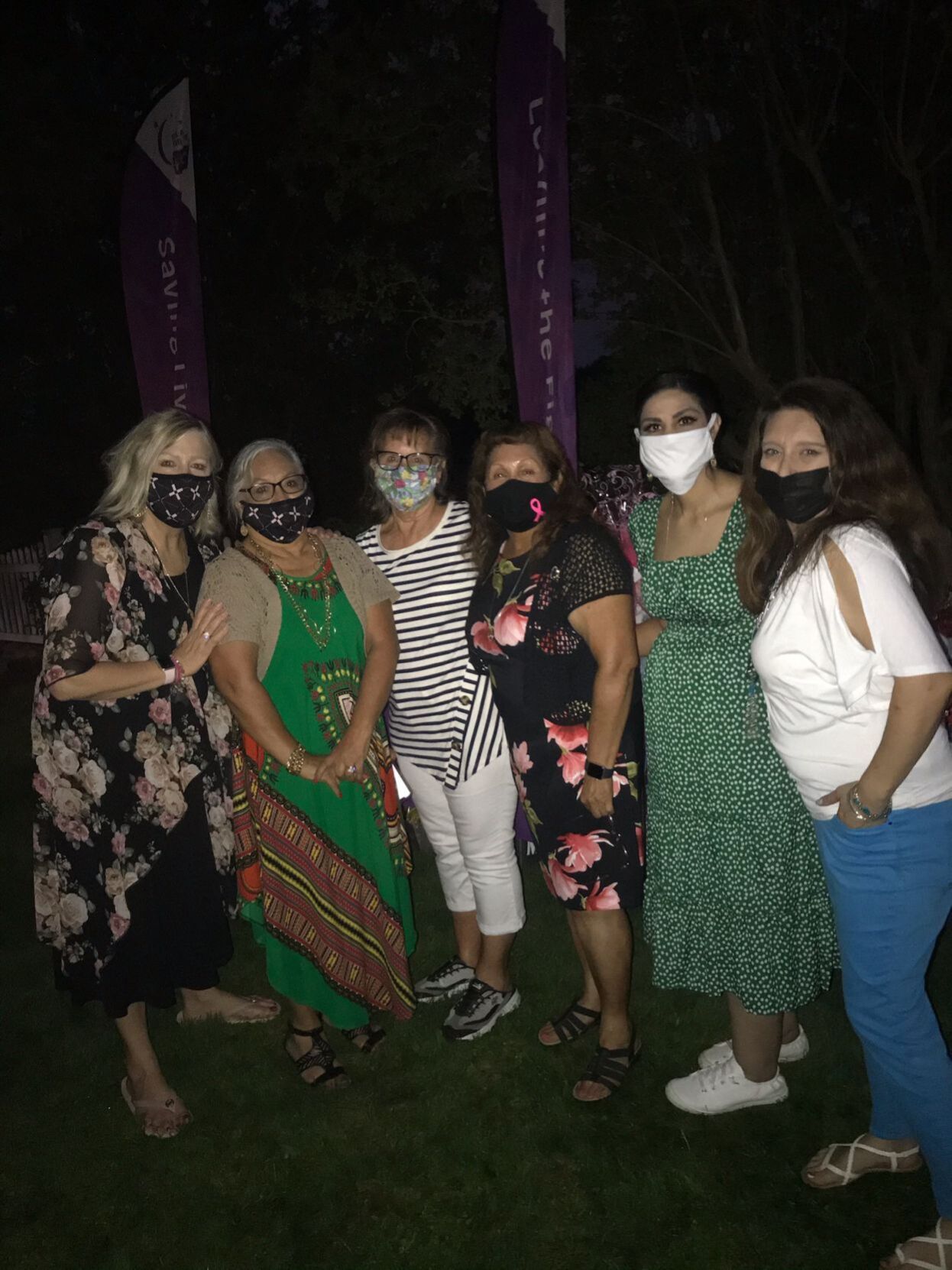 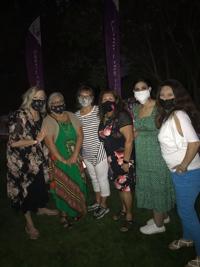 Jane Ono is part of a committee helping distribute free wigs to cancer survivors in March as part of The Beauty of Survivors Project. 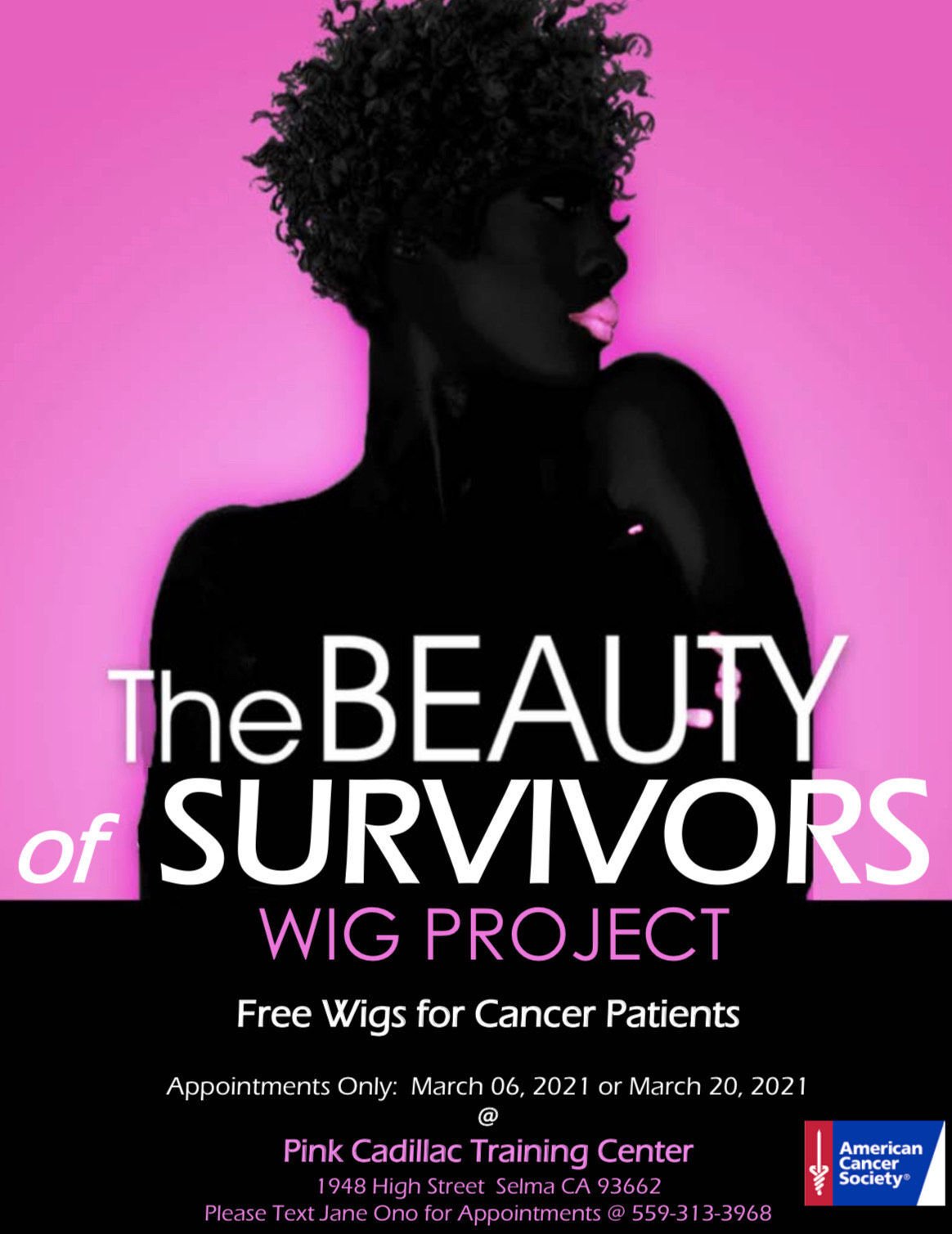 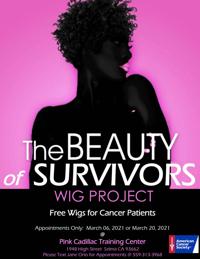 Jane Ono is part of a committee helping distribute free wigs to cancer survivors in March as part of The Beauty of Survivors Project.

SELMA — A local committee will be handing out free wigs next month for The Beauty of Survivors Wig Project.

Jane Ono, a member of the Kingsburg/Fowler/Selma Relay for Life group, has partnered with the American Cancer Society for the last two decades. Recently, after making cuts to staff, the Fresno office finally closed its doors due to COVID-19.

“It was really a bummer because we lost our staff partner,” Ono said.

“I have not personally been affected by cancer, but I have lots of friends and family that have,” Ono said. “ … We just got a lot of great, caring people on our committee. This is all volunteer time and we’ve all put a lot of our own money into our events.”

The committee puts together events like Savor the Flavors, a fundraiser involving local restaurants, a silent auction, raffle, live auction and live music, to help raise money for the organization.

Part of what the American Cancer Society does is donate wigs to cancer survivors, but when their doors closed, they were left with about 100 wigs. The organization asked Ono if her committee wanted to be responsible for getting the wigs to people who need them and her response was “absolutely.”

“It’s pretty cool because it’s nice to be trusted with the wigs and they know that we’re going to do right by them,” Ono said. “We just want to help.”

She has now organized two dates to hand out the wigs. The Beauty of Survivors Wig Project will be taking place March 6 and March 20 at the Pink Cadillac Training Center in Selma.

“We’ve got short hair, long hair — every color from gray hair to blonde to brown to auburn,” Ono said. “All kinds, a wide variety.”

In order to receive a wig, interested people can text Ono at (559) 313-3968 to set up an appointment between 10 a.m. and noon. Those who want to receive a wig do not need to be from Selma. They can be from anywhere in the surrounding communities.

“We’ll only be able to have a couple people at a time just because of COVID,” Ono said. “We just want to be careful so that nobody gets sick.”

The only information that recipients will need is to fill out a form with their name and what type of cancer they have, so the committee can follow up with them and be supportive. No other information will be requested. Ono said they’ll be relying on people’s honesty.

“It’s hard for people to ask for help,” Ono said. “If you need something, we want to try and help you.”

The committee will have their fourth annual Savor the Flavors event from 5-8 p.m. Sept. 11.