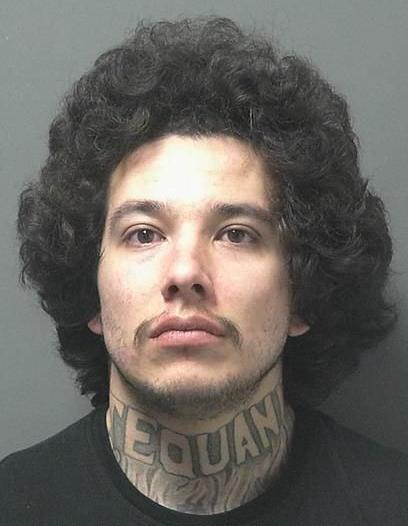 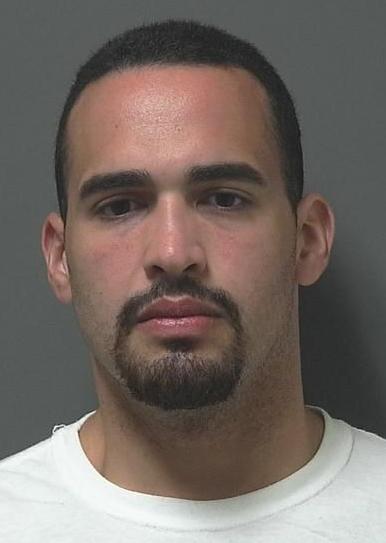 Around 10:20 a.m. on Sunday, Lemoore police officers were dispatched to the 1300 block of San Simeon Drive for a report of shots fired into a residence.

Patrol officers conducted an initial investigation and said they found that multiple rounds had been fired into an occupied residence. They said they determined the shots were fired from a vehicle around 1 a.m. that morning.

The investigation was then turned over to LPD detectives and officials said the shooter was identified as 26-year-old Joel Gutierrez.

Gutierrez was arrested with the assistance of the Kings County Major Crimes Task Force around 2:30 p.m. on Tuesday, police said.

Detectives said they were also able to identify 29-year-old Bryan Salazar as another suspect involved in this shooting and he was also arrested on Tuesday. Detectives said they served a search warrant at Salazar’s residence and located a loaded handgun that had been reported stolen out of Yolo County.

Authorities said Gutierrez was booked into the Kings County Jail on suspicion of shooting at an inhabited dwelling, attempted murder, convicted felon in possession of a firearm, prohibited person possessing ammunition and conspiracy to commit a crime.

The subjects attempted to get into an awaiting vehicle driven by Jamari Metz, 29.

LATON — Officials have identified the 13-year-old boy who died in an ATV crash on Friday afternoon as Raul Meza of Laton.

HANFORD — So nice, they’re going to do it twice.

After years of hearing about Dutch Bros Coffee, I finally had to try it and the new location in Lemoore provided just that opportunity on Nov. 23.