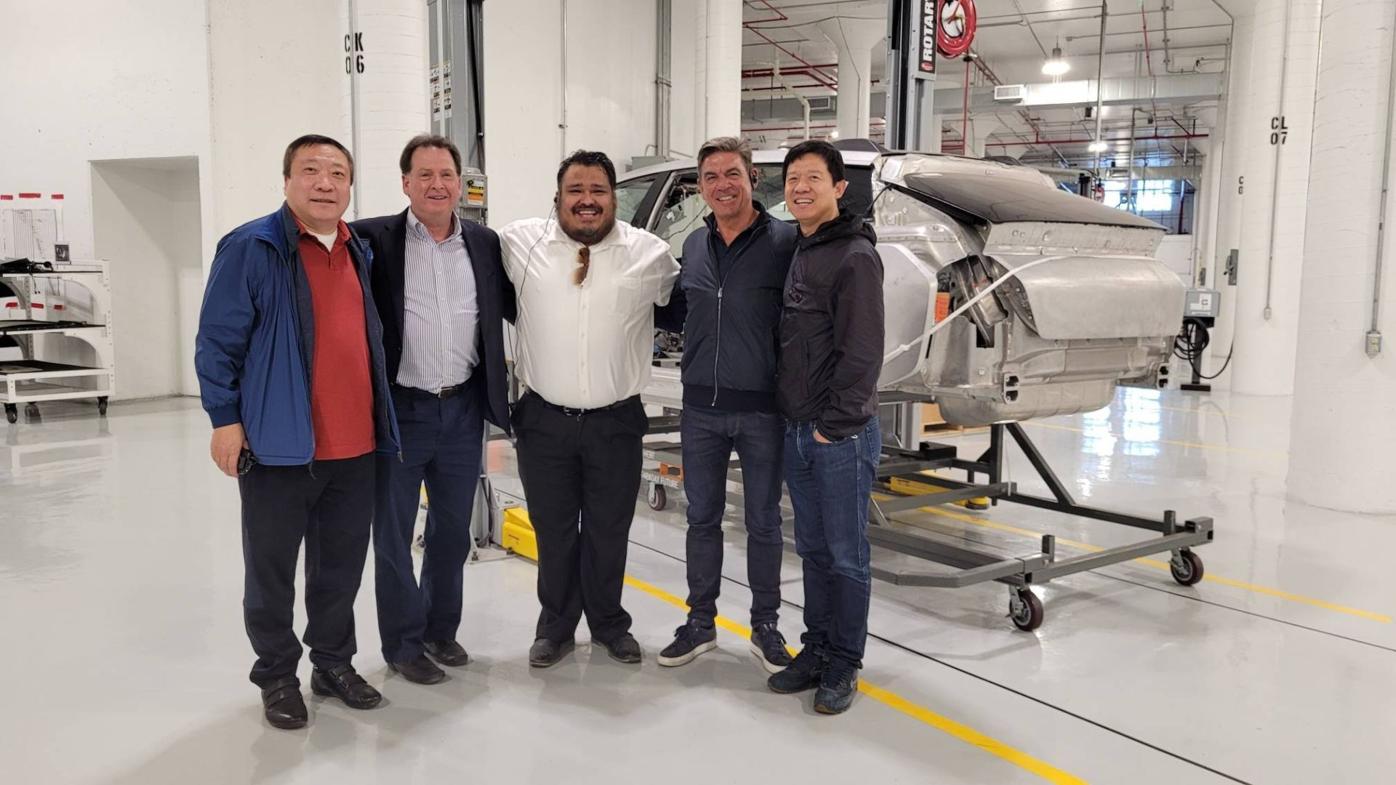 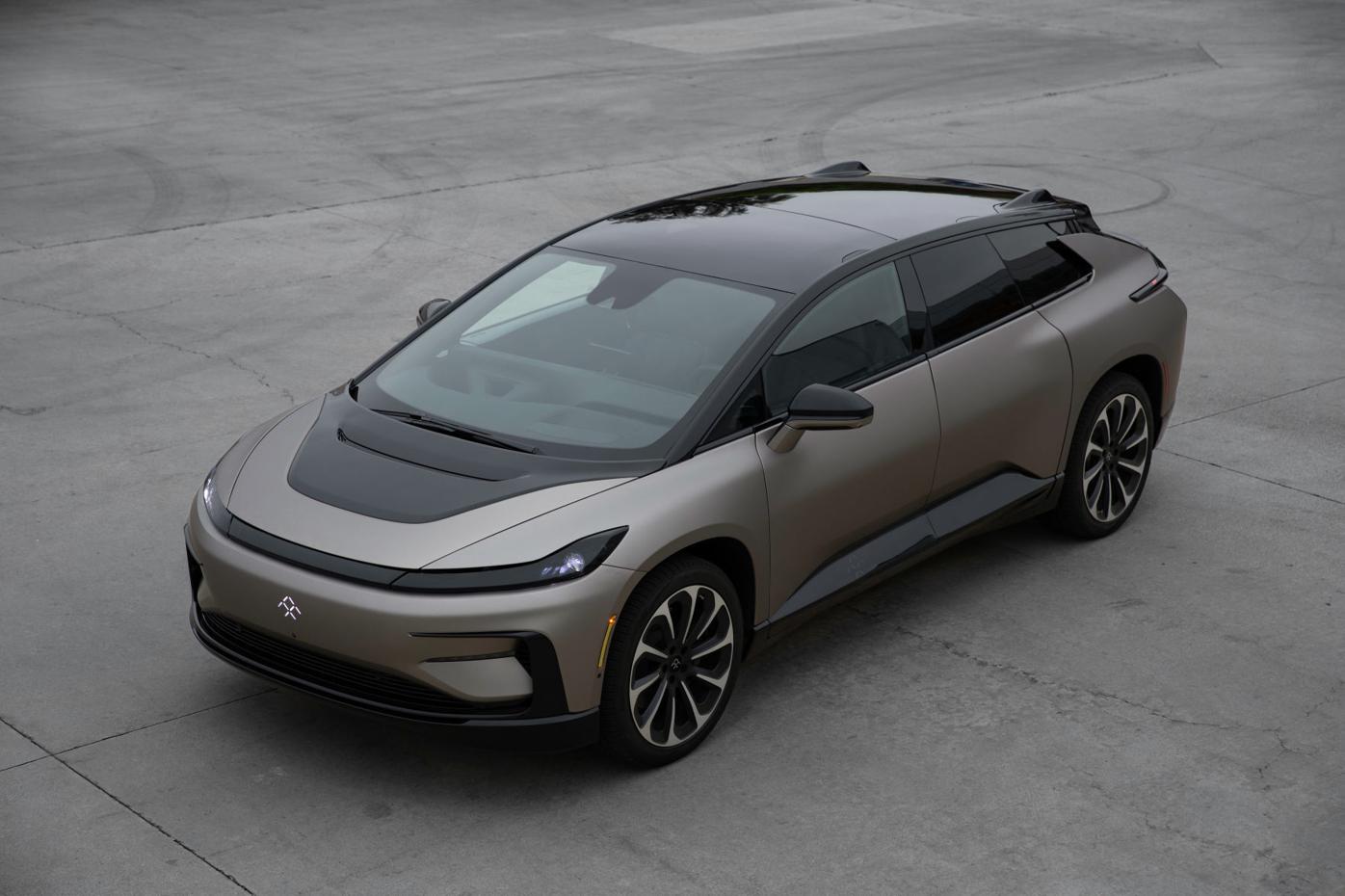 HANFORD — After overcoming its financial shakeups, electric car manufacturer Faraday Future has been restructured and is ready to start rolling out vehicles within a year.

The company gave Hanford Mayor Francisco Ramirez a tour of the manufacturing facility on Monday and he says the turnaround has been astounding and has the potential to not only bring new jobs to the city, but to change the economy for years to come.

“Not only is this $1 billion of funding, but they said this is the very beginning of the technology rush here in Hanford — it’s going to be huge,” Ramirez said. “They want to add more, they want to do a test track for Faraday Future — they want this to be the hub.”

In 2017, Faraday Future’s founder Jia Yueting first announced his plans to set up a 1 million-square-foot manufacturing facility in Hanford, in an old Pirelli tire plant, but financial troubles threw the plans into disarray. However, it wasn’t the end of Faraday, which now reportedly has $1 billion in backing funds.

According to John Lehn, Faraday Future’s director of government affairs, the company expects the first car to roll out of the factory next year.

“Property Solutions Acquisition Corp. has proposed to enter into a business combination with Faraday Future (“FF”) — with transaction close expected in Q2 2021,” Lehn wrote. “FF’s flagship electric vehicle (“EV”) — FF 91 — is planned to be launched within 12 months of the closing of the merger.”

Ramirez added that the cars will be made not only in a local factory, but by local workers.

“The workforce would normally have to come from L.A. or San Francisco, but what they want is a homegrown people who have the degrees to do it here in the City of Hanford,” he said.

They are only hiring a handful of people. Company is a joke. Most cars are actually made by child workers in CHINA

Have we found the billion $ deal with the Chinese car company for masks which seems to have not materialized. At least the Valley may get some of largess.