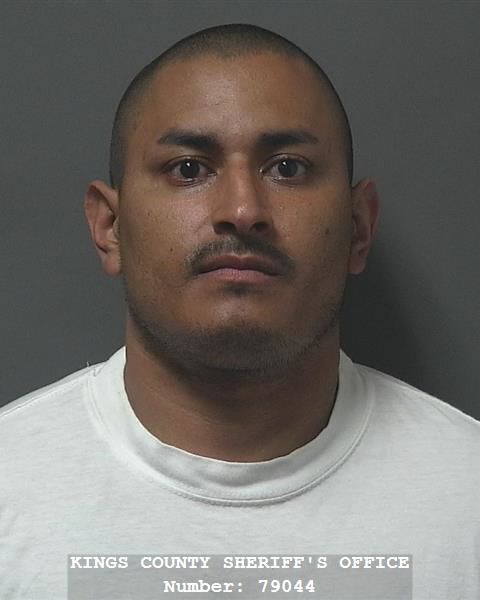 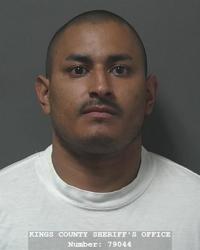 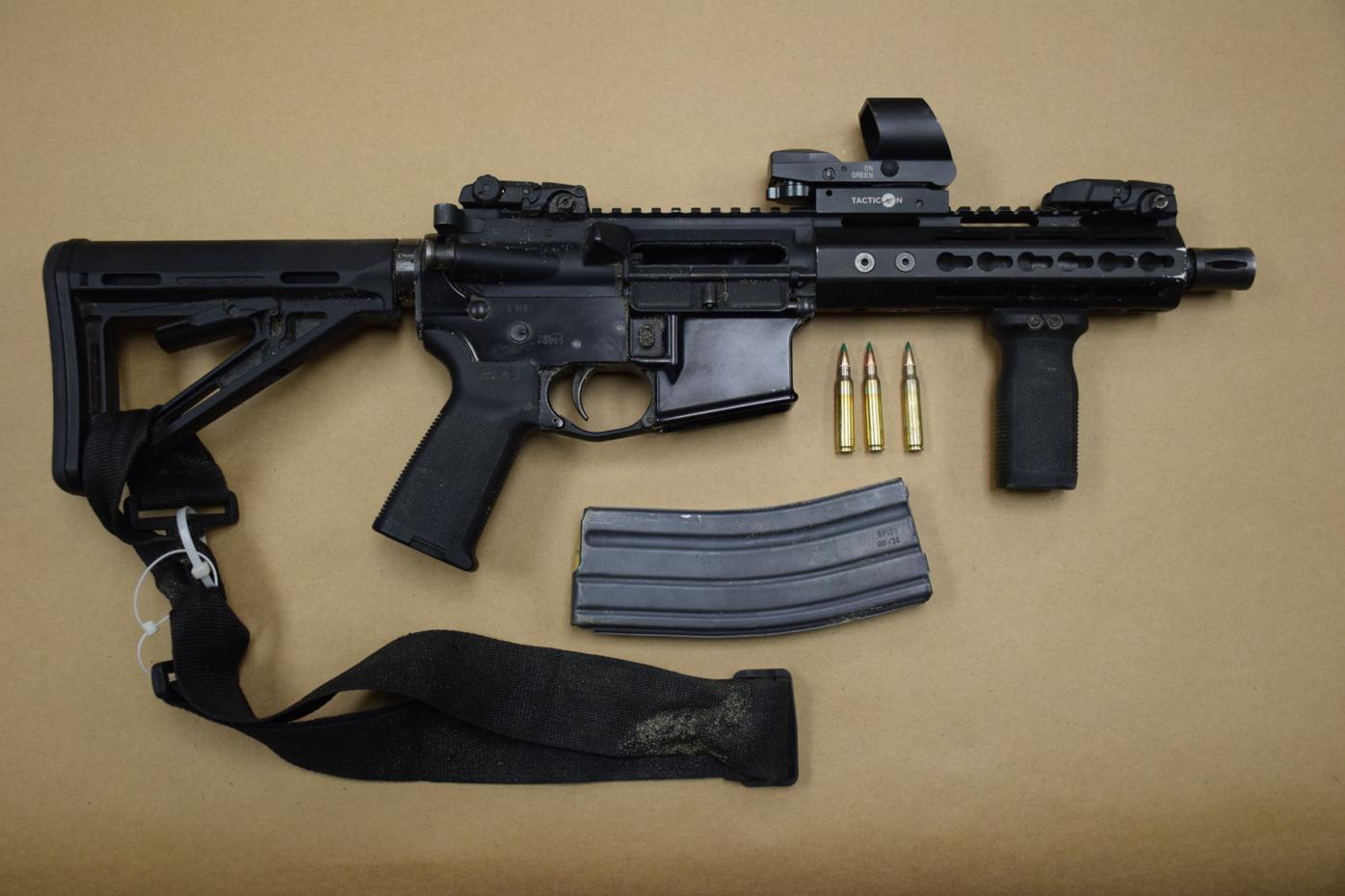 HANFORD — A man is in jail and another is badly injured after a hit-and-run turned into a chase and a shootout.

According to a report from the Kings County Sheriff’s Office, deputies were dispatched on Monday to assisted CHP in a collision involving an overturned milk tanker in the area of 18th and Kansas avenues in rural Kings County. The tanker had been in a collision with a second vehicle, resulting in the driver being ejected from the big rig and sustaining severe injuries.

Following the accident, the subjects in the second vehicle fled on foot after crashing in a field, resulting in the search involving the Sheriff’s Office Air Unit. The helicopter spotted a Hyundai Sonata exit a nearby field and pick up the subjects, which led to a chase allegedly reaching up to 120 mph. Upon reaching the Gale Avenue and Avenal Cutoff, an occupant in the Hyundai opened fire, according to police. The pursuit continued into Huron when the vehicle finally became disabled, at which point the four suspects fled.

Police arrested one man near the vehicle who was subsequently released. A second individual, Roque Aguilar, was tracked by air to a nearby orchard, police said. A perimeter was set up and he was arrested after a short standoff.

“Kings County Sheriff’s Office Detectives began investigating the incident and located multiple .223 shell casings at the shooting scene,” The release said. “Detectives also located a loaded AR-15 type rifle along with a 30 round magazine near the area Roque was arrested. It is believed the rifle was the one used in the shooting at our Deputy Sheriff’s who were luckily not injured.”