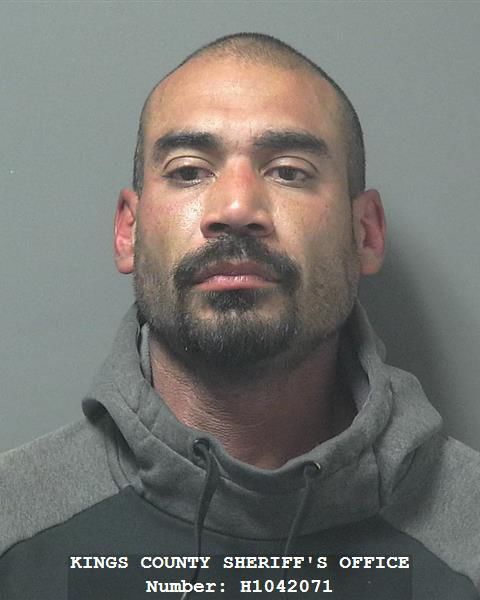 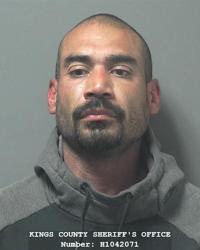 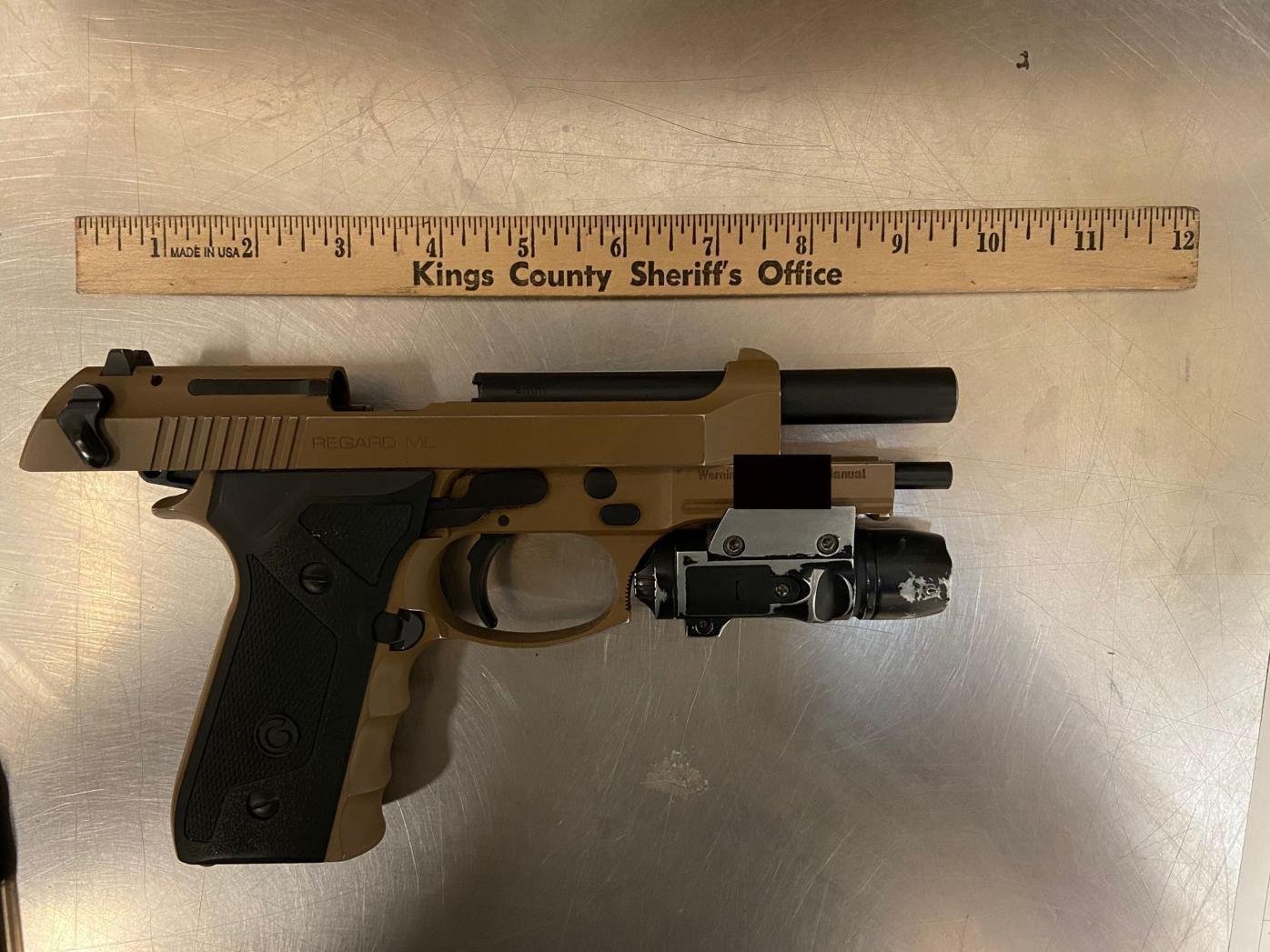 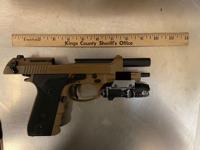 Kings County law enforcement have booked a suspect who was reportedly carrying a firearm as they responded to a call.

On Tuesday morning, detectives from the Kings County Rural Crimes Task Force responded to a report of subjects trespassing on the Kings River.

Upon arrival, detectives located a vehicle parked on the west side of the south fork of the Kings River. They contacted a woman named Susan Smith who was found near the vehicle. It was determined that Smith had a local traffic warrant issued for her arrest with a bail of $5,000.

As the investigation unfolded, they reportedly located a subject named Juan Torres sitting in the passenger’s seat of the vehicle. Sitting between his legs was a large machete, according to Kings County Sheriff's Office spokesperson Nathan Ferrier.

Detectives secured the machete and asked Torres if he had any other weapons. Torres reportedly told them he had a handgun in his waist band. Detectives conducted a search of Torres and are reported to have located a 9mm Regard Girsan handgun in Torres' waist band. The firearm contained 18 rounds of ammunition.

Smith was issued a citation for the traffic warrant.

Torres was arrested and booked into the Kings County Jail. He was charged with carrying a concealed weapon on his person. His bail was set at $25,000.