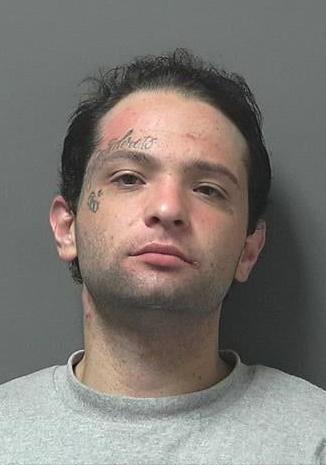 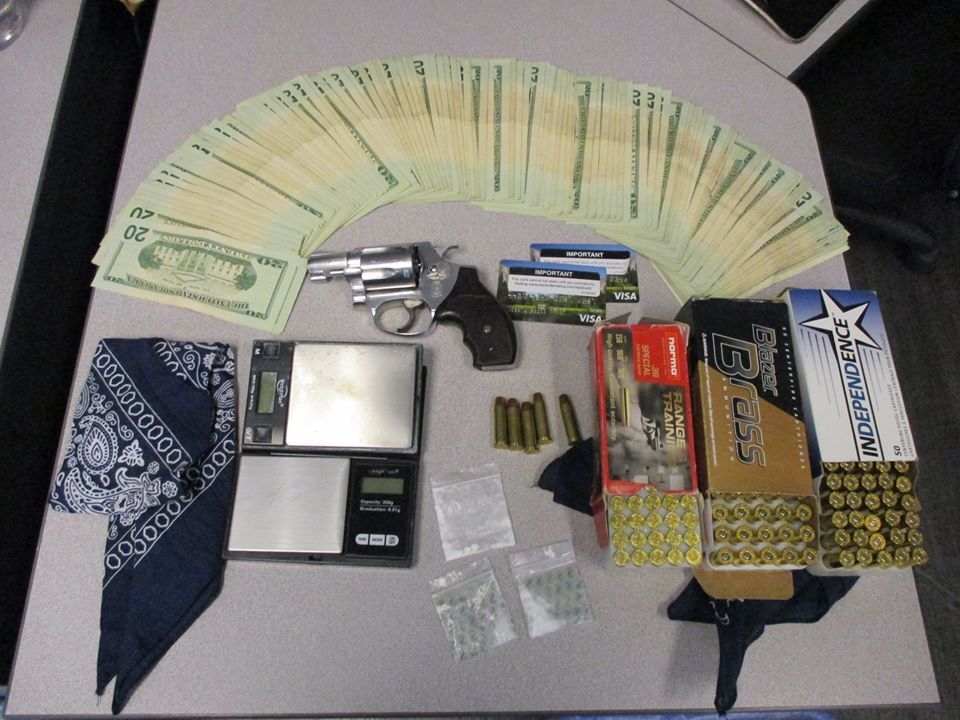 Lemoore Police found illegal narcotics, including meth and fentanyl, ammunition, a loaded firearm, debit cards belonging to other people and over $2,000 in cash from fraudulent withdrawals in the truck of 26-year-old Richard Corbitt of Atascadero.

LEMOORE — An Atascadero man who was out on bail was arrested Monday in Lemoore for multiple felonies, including possession of a controlled substance and carrying a concealed firearm, police officials said.

Around 8 a.m., a Lemoore Police officer on patrol in the 1200 block of Sierra Circle conducted a traffic enforcement stop for an equipment violation on a GMC pickup truck.

The driver, identified as 26-year-old Richard Corbitt of Atascadero, was unlicensed and found to currently be on Post Community Release Supervision, officials said.

Through investigation, police said Corbitt was found to be in possession of illegal narcotics. They said a search of the truck also turned up three boxes of ammunition, a loaded firearm and additional illegal narcotics that included methamphetamine and fentanyl.

Police said a female passenger was detained and later released without charges during this investigation.

Lemoore Police found illegal narcotics, including meth and fentanyl, ammunition, a loaded firearm, debit cards belonging to other people and over $2,000 in cash from fraudulent withdrawals in the truck of 26-year-old Richard Corbitt of Atascadero.