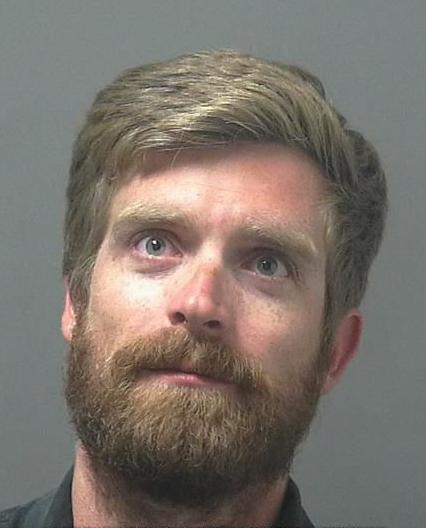 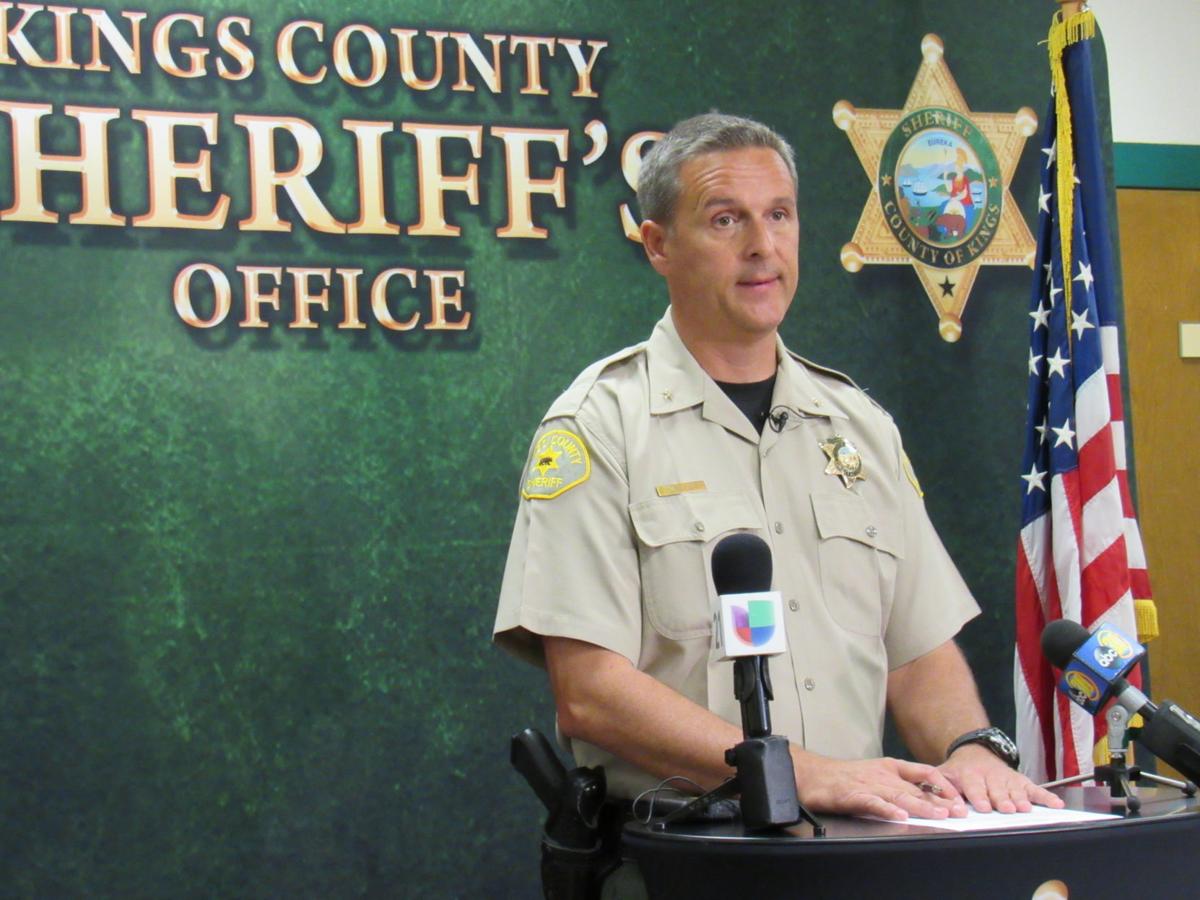 Commander Mark Bevens of the Kings County Sheriff's Office held a press conference Tuesday afternoon to give an update on a 5-year-old boy that was shot in the head in Kings County. The boy is in stable condition and a suspect has been arrested for the incident.

Commander Mark Bevens of the Kings County Sheriff's Office held a press conference Tuesday afternoon to give an update on a 5-year-old boy that was shot in the head in Kings County. The boy is in stable condition and a suspect has been arrested for the incident.

HANFORD — A 5-year-old child is in the hospital recovering after being shot in the head, Kings County Sheriff’s officials said.

The suspect in the incident, 29-year-old Rowdy Paulo, has been arrested and booked into the Kings County Jail and charged on suspicion of assault with a deadly weapon, shooting at an inhabited dwelling and attempted homicide.

Just after 3 a.m. Tuesday, deputies received an emergency call regarding a 5-year-old boy that had been shot in the head.

According to Sheriff’s Commander Mark Bevens, the 5-year-old along with an 11-year-old were watching television in the living room of their home, located at the 9000 block of Iona Avenue in Kings County, when they heard a shot and noticed the 5-year-old bleeding from his head.

The child’s mother rushed the boy to Adventist Medical Center in Hanford. From there, Bevens said the child was transferred to Valley Children’s Hospital and is currently in stable condition.

Initially, detectives found a high-powered pellet rifle in the home, leading them to question whether the child was shot from inside the home or from an outside source, Bevens said.

Based on the wound, he said doctors were able to determine the injury did not come from any type of pellet gun and most likely came from a firearm.

Based on the pattern, detectives were also able to determine that the shot came from outside, east of the residence and traveled west through the home. The living room where the children were watching television was located in between the path of the bullet as it went through the house, Bevens said.

He said the bullet struck child in the head, exited and struck the wall in the home.

Through further investigation and witness statements that placed a vehicle similar to the one Paulo owns in the area, Bevens said detectives were able to determine Paulo as a suspect.

Paulo, who is a rancher, lives in the area approximately one mile to the east of the home that was shot.

Bevens said Paulo and the family have had some conflict with one another for some time now, though he would not go into detail about what sort of conflict the neighbors had.

Incidentally, about an hour after the shooting, Bevens said Paulo was arrested by the California Highway Patrol for driving under the influence. After he was released from jail from the DUI offence, deputies arrested Paulo at his home for the shooting.

Upon removing the interior wall, Bevens said detectives were able to locate the bullet. He said they have also recovered and seized a .30-caliber firearm from Paulo that will be taken in for ballistics testing.

“The bullets from the firearm are similar to the one bullet that we found inside the residence,” Bevens said.

Bevens said this is preliminary information the Sheriff’s Office is still investigating the case and working with witnesses to get a positive identification of the suspect that was arrested.

Paulo is currently on probation for a previous DUI arrest. His bail was set at $800,000.