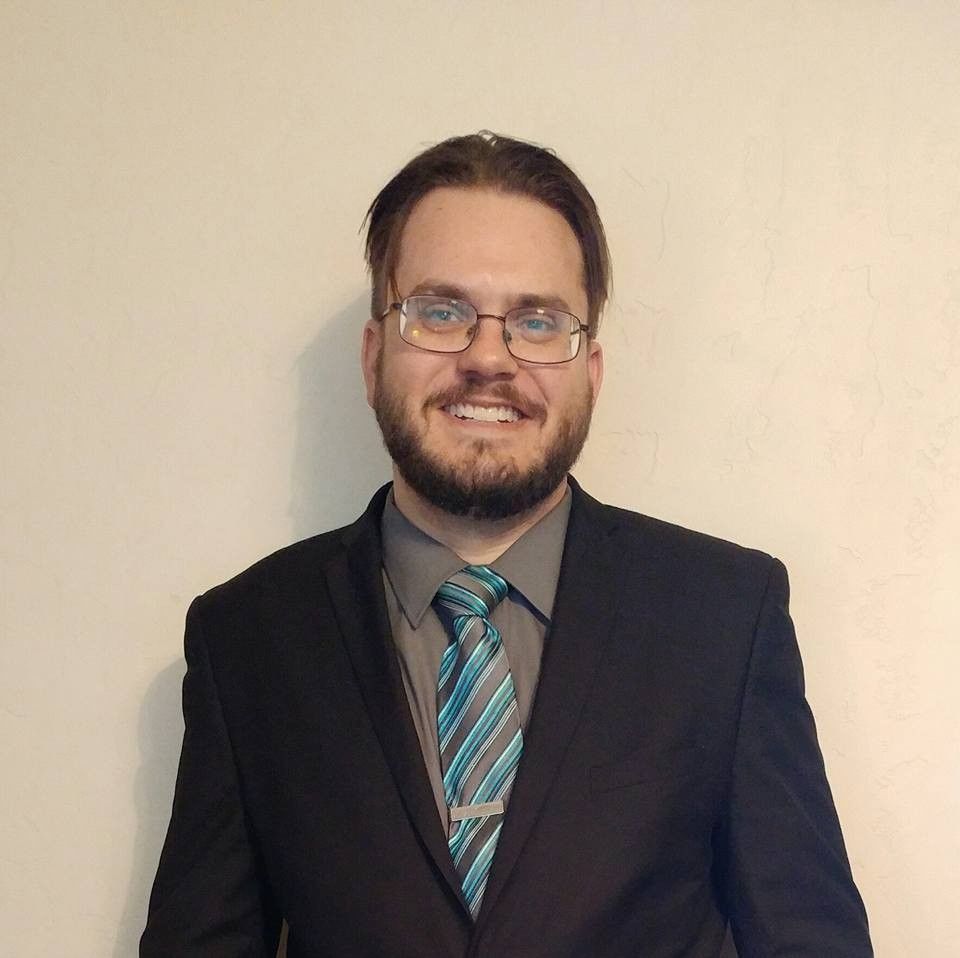 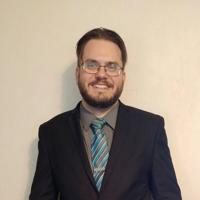 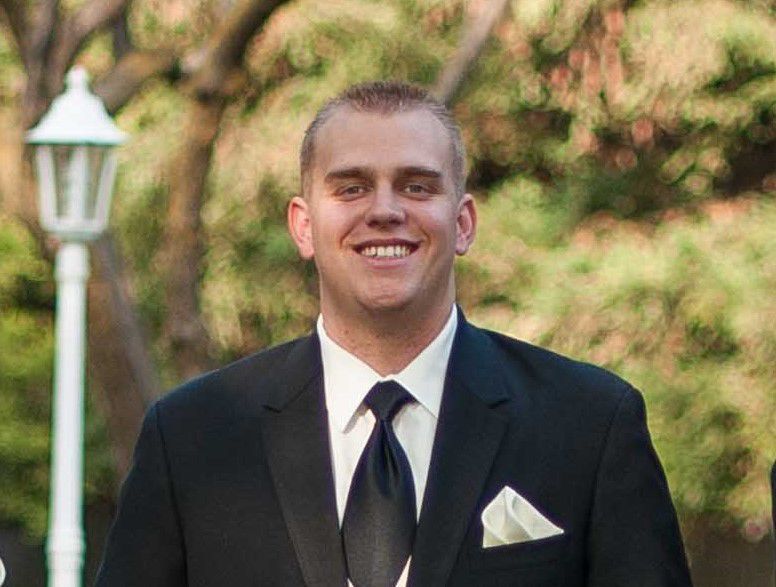 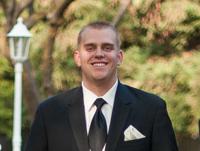 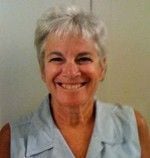 It would seem like a great time for the Libertarian Party and its presidential candidate, Gary Johnson, to make some headway, right?

Olsen is chairman of the newly created Libertarian Party of Kings County, which launched in May and had its first meeting in June. The group plans to hold monthly meetings at Mountain Mike's Pizza. Olsen welcomes anybody who wants to drop in and check it out.

He was a liberal Democrat in 1992 supporting Bill Clinton for president.

But Olsen said he was dissatisfied with Clinton's first term. He felt like Clinton's promises about what could be achieved through government didn't pan out.

As an example, Olsen listed the assault weapons ban, supported by Clinton and adopted by Congress in 1994 as part of the Violent Crime Control and Law Enforcement Act.

According to factcheck.org, many kinds of weapons were grandfathered in and exempted from regulation under the law.

According to evidence cited by factcheck.org, crimes involving assault weapons subject to the ban did decrease, but the late 1990s also saw an increase in crimes committed with other types of guns with high-capacity magazines that weren't subject to the ban.

"As a liberal Democrat, I was very hopeful they'd be able to achieve some goals," Olsen said. "At the end of that [first] four-year span, I felt that nothing good had come from a Clinton presidency."

"That was my epiphany," Olsen said. "We solve problems better when we solve them via the free market."

He's been an enthusiastic Libertarian ever since.

Olsen thinks the public's general lack of enthusiasm for Clinton and Trump is a historic opportunity for the Libertarian Party, which has long been relegated to irrelevant third-party status, to gain significant ground.

Olsen said a lot of people are concerned about Clinton's "lies" and "don't feel they can trust her."

On the other side, Olsen said a lot of people believe Trump is "narcissistic and a little egomaniacal."

All of which Olsen believes should make people seriously consider Gary Johnson for president.

But Johnson has struggled to gain national traction.

To participate in the upcoming presidential debates with Trump and Clinton, Johnson needs to get at least 15 percent.

Olsen and other Libertarian leaders believe that if Johnson could make it into the debates, it would gain the party a greater national following.

McCoy believes that each side is so terrified of the other candidate winning, people on each side won't consider voting for a third party candidate like Johnson because they feel like it wouldn't have any effect on the Trump vs. Clinton outcome.

"It's terrible for both sides," he said. "Everybody is stuck on the two-party system."

Prudence Eiland, longtime chairwoman of the Kings County Republican Central Committee, thinks there are other reasons why the Libertarian Party could face a tough time gaining traction locally.

Other positions, like legalizing recreational marijuana, fly in the face of prevailing local opinion.

"I don't want to doom them from the get-go, but the [Libertarian Party] has put legalization of drugs at the forefront," Eiland said. "There are too many people who won't go along with that. They just won't."

According to Olsen, the Libertarian platform finds things to criticize on both sides of the traditional conservative-liberal spectrum.

"Basically, the way we look at it, the Democrats want to get into your pocket and your gun safe, and the Republicans want to get in your bedroom," Olsen said.

Olsen said he sees crossover appeal between the Tea Party and Libertarians.

Despite Johnson's poor performance so far, Olsen and McCoy hope to expand the Libertarian Party's local following — if not in this election cycle, then in the aftermath of either a Clinton or a Trump presidency.

McCoy in particular thinks that a Trump loss would signal the demise of the GOP as we know it.

"It would seem to me that the Republican Party is kind of on its way out," he said.

"I'm really hopeful that we can have a big enough impact in this election to at least open people's eyes and impact future elections," McCoy added.

The Libertarian Party of Kings County meets the second Sunday of every month at 6 p.m. at Mountain Mike's Pizza in Hanford. Call Kenneth Olsen at 960-3613 for more information.