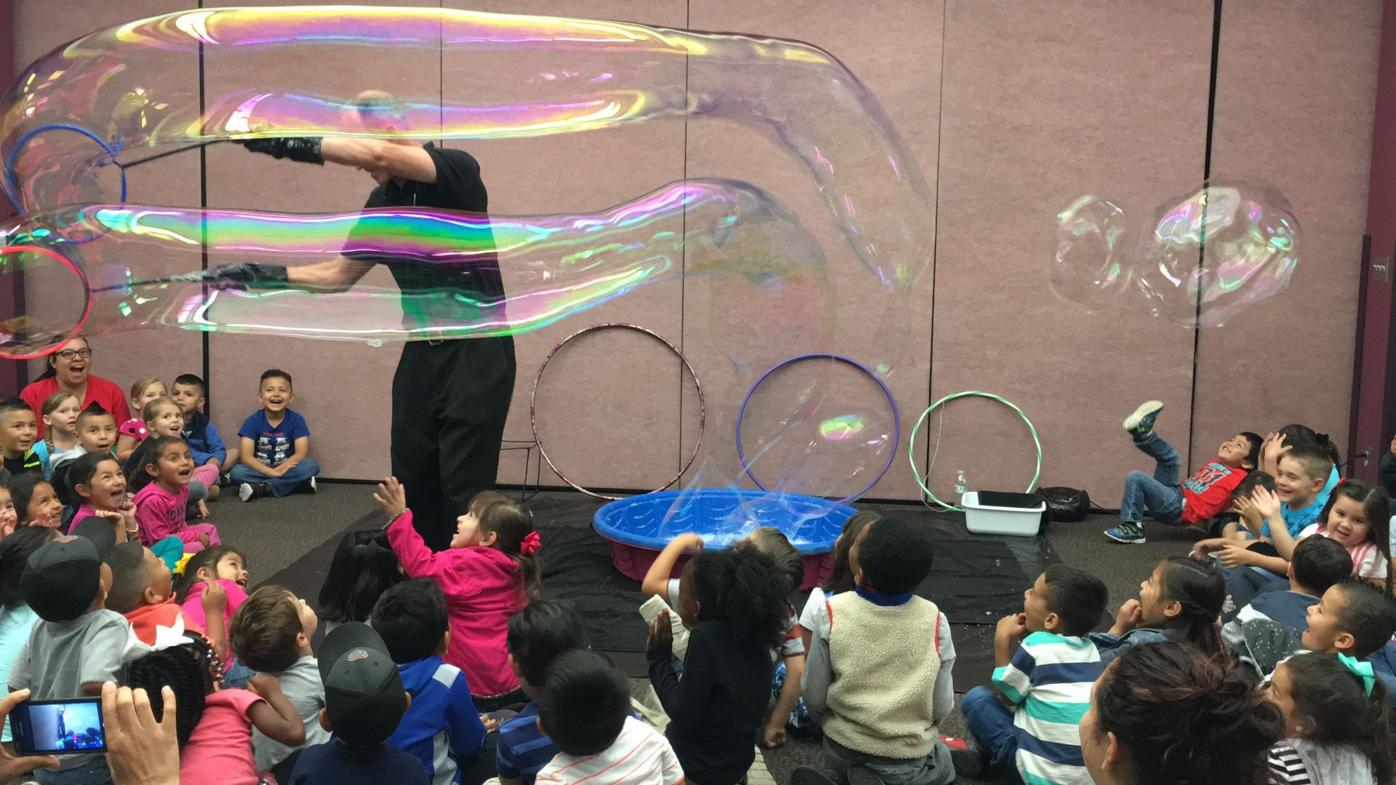 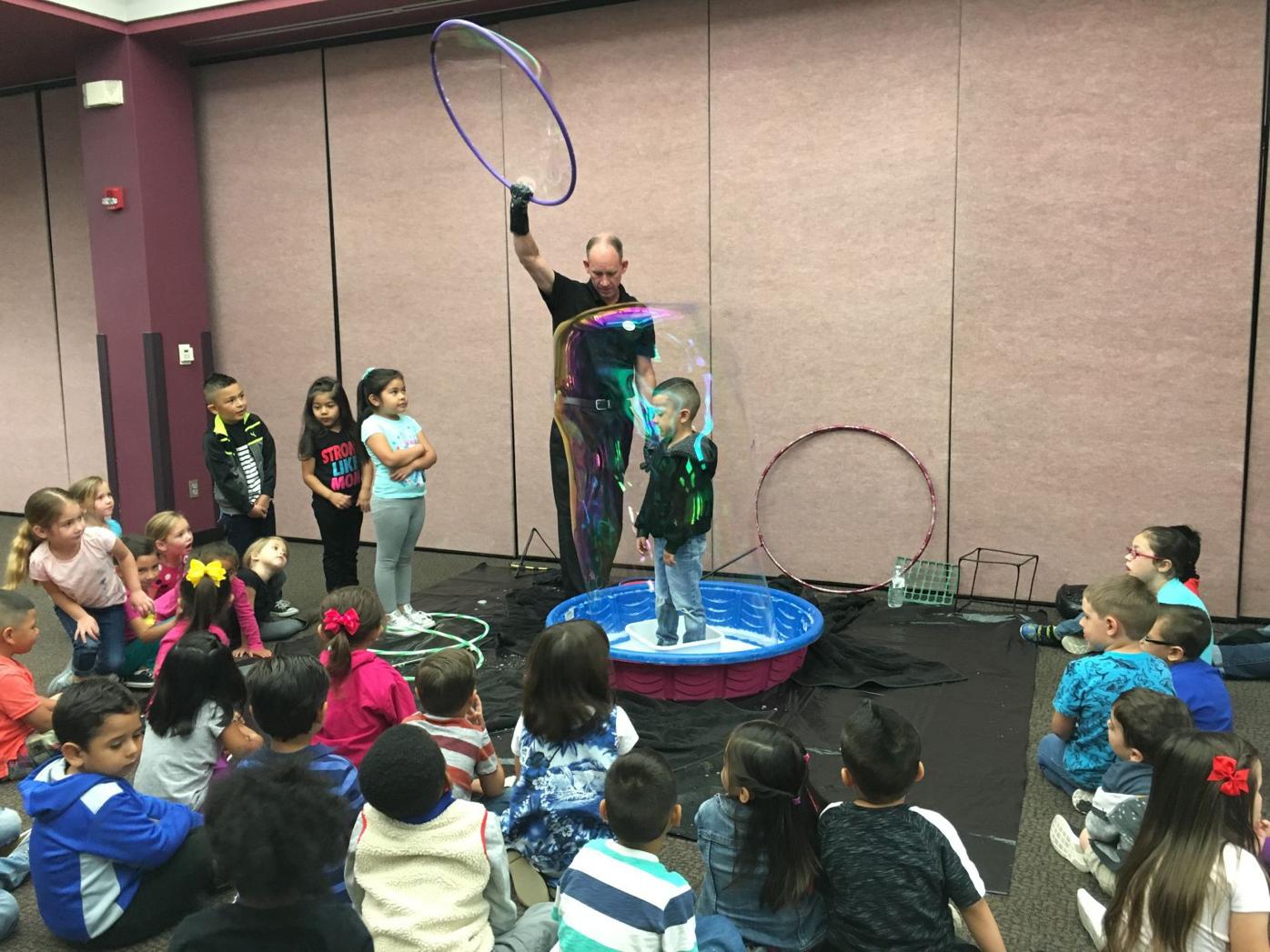 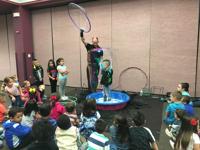 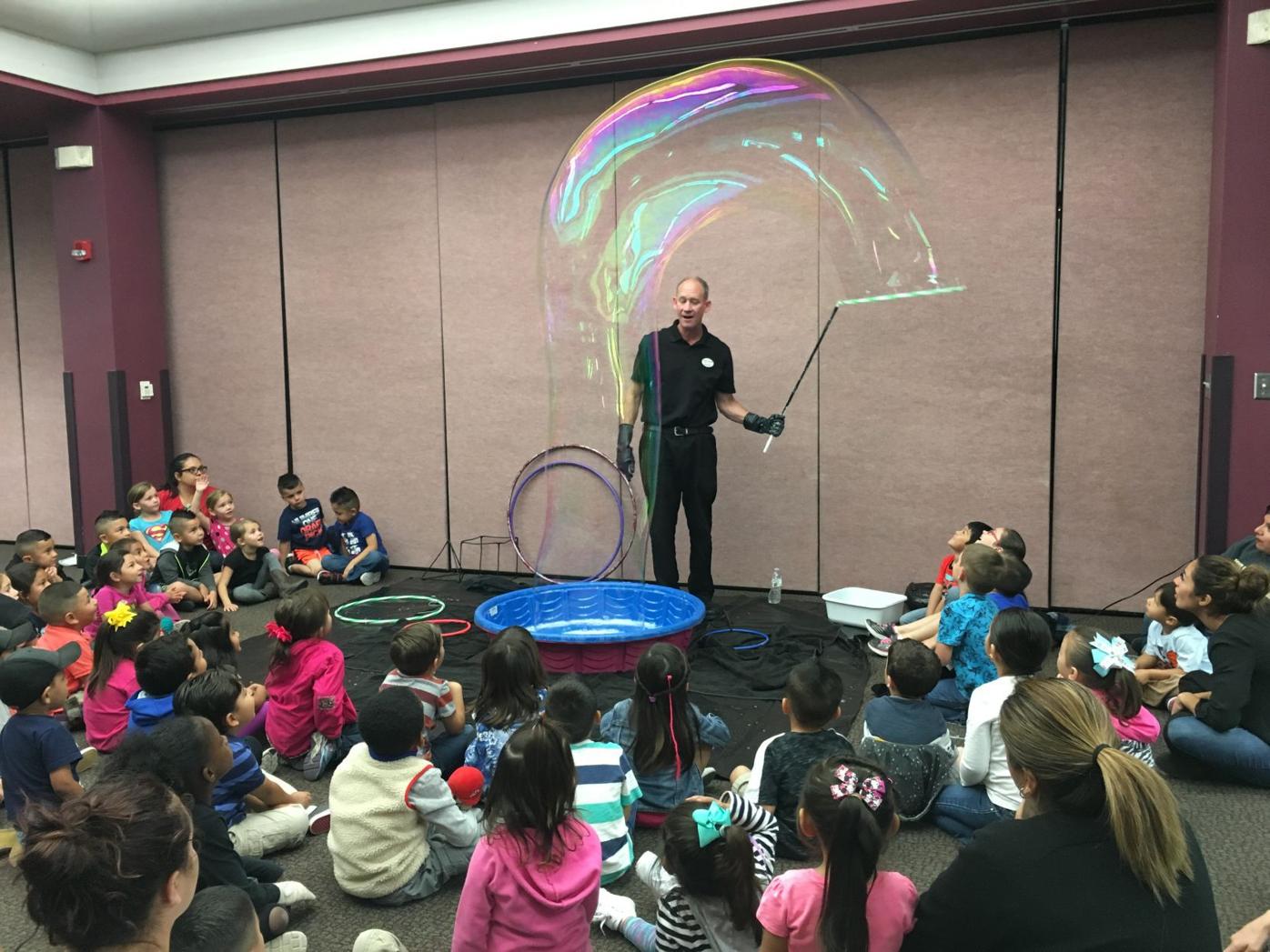 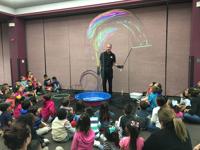 LEMOORE — The Child Development Center on the West Hills College Lemoore campus has been operating since the college was established in 2002, and the center continues to provide the child care and kindergarten readiness classes that are in high demand in Kings County.

Three portable classrooms house the 3-to-5-year-old students in the state-funded preschool and kindergarten readiness classes, and the infants and toddlers are cared for in the Child Development Center’s main building on the west side of campus.

State-funded means that acceptance to the program is on a sliding scale, and that they first try to serve lower-income families whose tuition is subsidized by the state.

Site supervisor Nancy Jeffcoach said there are around 70 children altogether at the center, and she wishes the center could take in more infants and toddlers because there is such a need for those services now in Kings County.

The center is accredited by the National Association for the Education of Young Children and Jeffcoach said they will go through the accreditation process again sometime next year, which includes surveys from parents and staff, and a visit from officials of the accreditation organization from Washington, D.C.

Jeffcoach said the state released a huge grant in an effort to improve the quality of education at the early education preschool level. She said she and the staff had to go through a lot of training, and the center also went through the Quality Rating and Improvement System.

Out of the highest rating of five stars, two of the centers’ classes received four stars and the other class received the first five-star rating in Kings County. The ratings were based on curriculum, the relationship with the children, classroom size, teacher education, compliance with state standards and the development of the program.

“It’s nice for the staff to know what they’re doing is right,” Jeffcoach said. “It makes them have that pat on the back that sometimes they’re missing.”

Jeffcoach said it’s also nice for parents to know they are taking their children to a place that is accredited and has a good quality rating.

Gutierrez said she bumps into parents of former attendees outside of school, and they are always grateful and said their children were well-prepared when entering kindergarten compared to other kids. She said it’s also nice when parents who are also WHCL students can check on their children or be more involved with classroom activities because they’re already on campus.

District program director Conne Cleveland said the Lemoore center has done a great job of maintaining the program and accreditation for the last few years, and she’s excited about the education levels of all the teaching staff, many of whom already have or are obtaining their bachelor’s degree.

“Education is important to us, so we try to promote all the staff having an education in order to provide the best quality child care,” Cleveland said.

The center has a new program that can help children if they have trouble with their fine-motor skills, gross-motor skills or problem solving skills. Jeffcoach said the parent can tell the teachers, and staff will create activities to support that child.

Another new program is the Learning Genie, which is a computer program that collects the teachers’ notes on children and sends the information to the Department of Education in an effort the assess the kids. Jeffcoach said this program is great because staff must evaluate every child in the program twice a year.

Jeffcoach said around 12 percent of the children at the center have a parent who is an WHCL student, but the program is open to the public, and there is no priority for children of WHCL students.

There are many benefits to being on the college campus, and Jeffcoach said sometimes the two institutions work together. She said students learning human development, child development, teaching, psychology, nursing and other outside agencies go to the center to work with the children and learn from them.

Along with the 37 permanent staff members, Jeffcoach said she hires students from the work-study program on campus who are interested in the child development field or other related field. She said she’s happy to say many of the child development classes at the college are full, which isn’t the case in many other communities.

Jeffcoach said she’s also excited about the playground at the center, which has been enlarged to allow the kids to run around more freely and get the exercise they need to have.

“It’s great to be able to have them inside a fence line and let them run naturally and do things children are supposed to do,” Jeffcoach said.

Cleveland said the next step for the Lemoore center is getting all the classes located in one central area, because right now they are separated to two sections on campus.

“Lemoore is an amazing site,” Cleveland said. “Nancy is very experienced; she’s a great leader, so this is a very stable, solid program.”

General child care is open all summer, but there is a waiting list to get in. The preschool program will be closed for the summer and enrollment for fall is open right now.