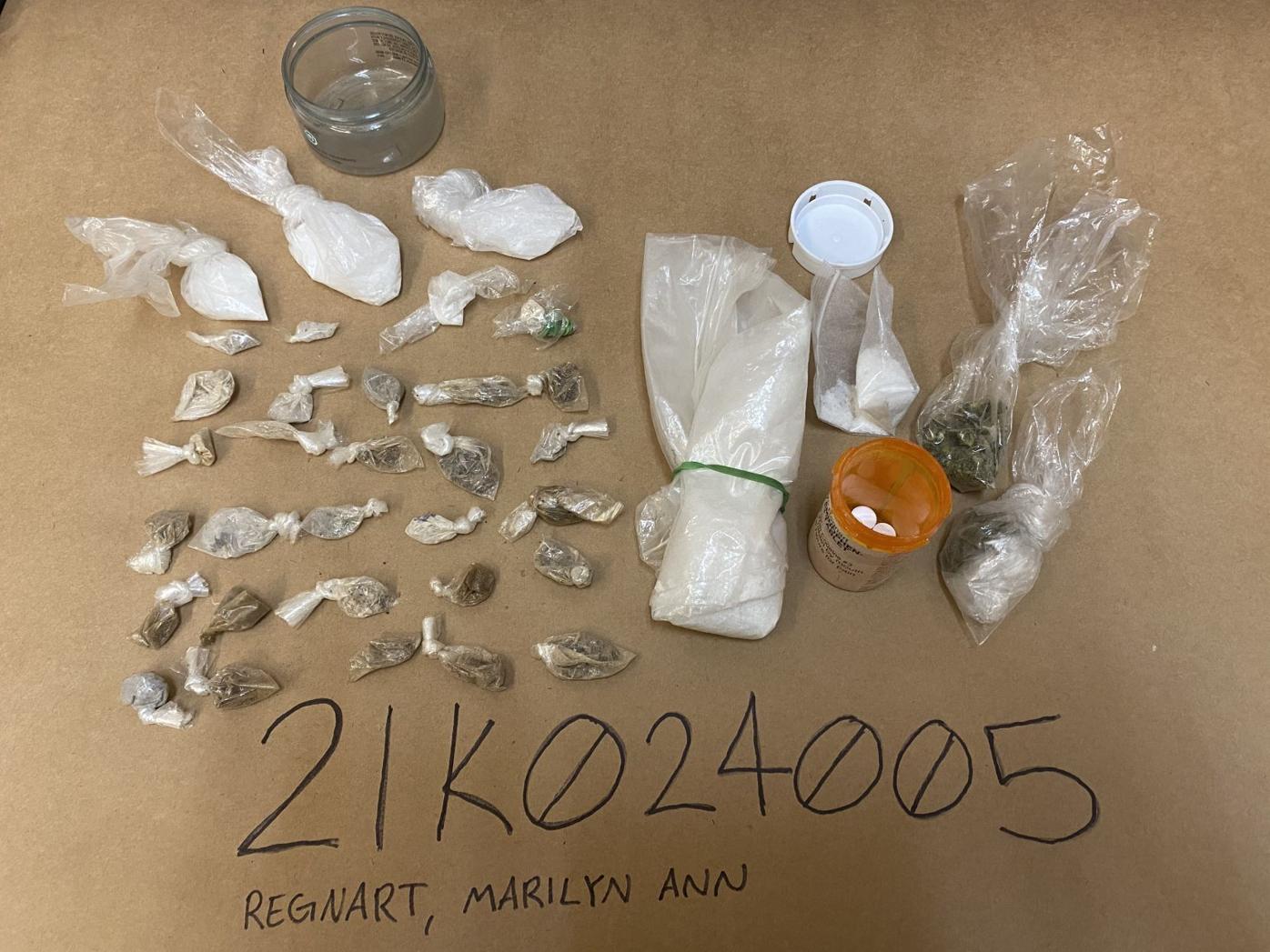 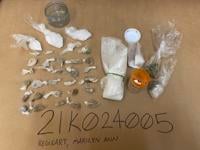 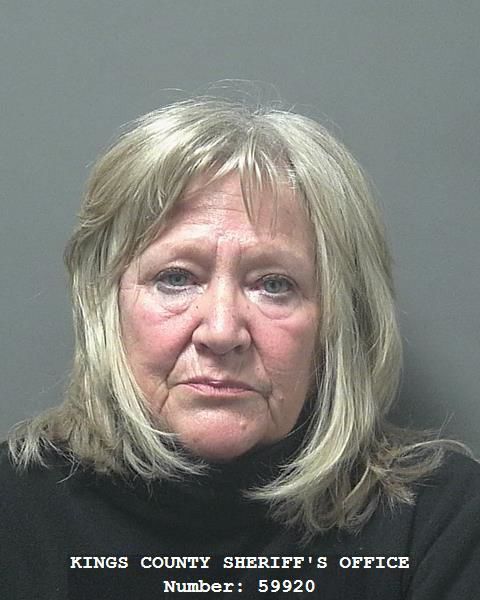 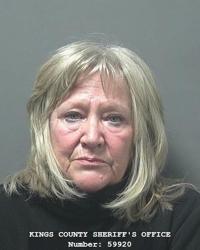 A traffic stop in Lemoore resulted in an arrest for allegedly driving while carrying narcotics for sale, along with fentanyl in a suspect's bra.

On Saturday morning, a deputy was on patrol in the area of Jersey and 17th avenues in Lemoore. The Deputy spotted a Pontiac Grand Prix reportedly committing several vehicle code violations. Based on the violations, the deputy made a traffic enforcement stop on the Pontiac. The driver was identified as Abelardo Cisneros. Initially, he allegedly used a false name and after a short investigation his actual name was discovered.

The Deputy discovered Cisneros’ driver’s license had been suspended for driving under the influence. As the Deputy spoke with Cisneros, he reportedly noticed symptoms of him being under the influence of a controlled substance, possibly methamphetamine. The deputy arrested Cisneros and during a search, he allegedly located over nine grams of methamphetamine in Cisneros’ pants pocket and over three grams of heroin in his jacket pocket.

Kings County Dispatch advised that Cisneros had a San Luis Obispo County warrant issued for his arrest for the sale of narcotics. Officials with San Luis Obispo requested Cisneros be issued a citation for the warrant.

During an inventory search of Cisneros vehicle, deputies allegedly found a backpack which contained two additional bags of methamphetamine. The total weight was over 25 grams, authorities said.

Passenger Shannon Sanda was arrested for being under the influence of a controlled substance as well. After being arrested, Sanda reportedly  informed the Deputy that she had fentanyl hidden away in her bra. The fentanyl was later removed with the assistance of a detentions deputy at the Kings County Jail.

However, Cisneros wasn't the only heroin-related drug case reported within the span of a week. On Tuesday shortly before midnight, A Kings County Deputy Sheriff was patrolling in the area of Jackson and 14th avenues in rural Kings County when they initiated a traffic stop on Marilyn Regnart.

As the inspection unfolded, it was reportedly discovered that the driver's Kia displayed license plates that had been issued to an entirely different vehicle. The deputy conducted a search of the vehicle and located a large amounts of narcotics. In total, he allegedly uncovered approximately 129 grams of methamphetamine, 18 grams of heroin and five grams of marijuana. Much of the illegal substances were packaged in a way that led authorities to believe they would later be sold.

Regnart was also reportedly found to be under the influence of a controlled substance — presumed to be methamphetamine — and was placed under arrest.