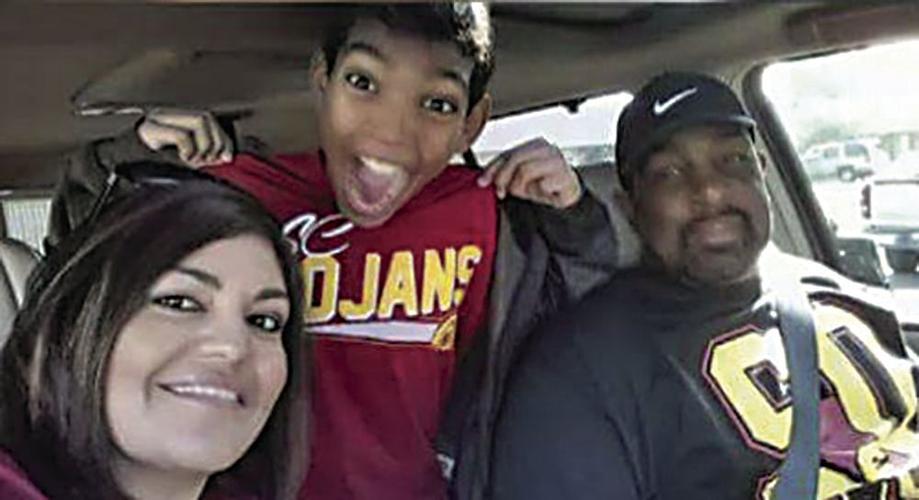 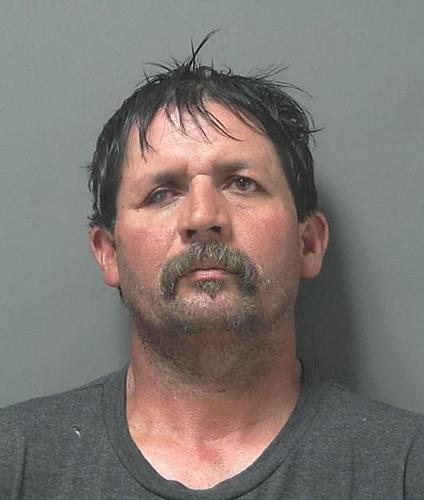 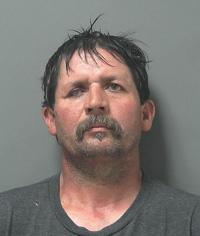 HANFORD — The man suspected of killing three Corcoran residents in a March 2017 crash was found guilty Friday after a weeklong jury trial.

Officials from the Kings County District Attorney’s Office called this a “tragic case” that resulted in the death of three members of the Wimbley family from Corcoran: Alphonso Wimbley, 55, Kristen Wimbley, 44, and their 13-year-old son, Kyan Wimbley.

Around 8:30 p.m. on March 27, 2017, California Highway Patrol officers said the Wimbley family was traveling southbound along Highway 43 when Lara’s vehicle struck the passenger side of their vehicle while he was traveling eastbound along Idaho Avenue.

According to the DA’s Office, the jury trial started on Sept. 17 and concluded on Sept. 21, when the jury rendered the guilty verdicts.

The DA’s Office said the evidence presented at trial consisted of three witnesses who observed and later responded to the crash site.

These witnesses contacted 911 and saw the defendant behind the wheel of his 1992 white Chevrolet Silverado pick-up truck, officials said. They attempted to make contact with the Wimbley’s but could not do so because the family’s vehicle, after being struck, rolled over onto its roof and its airbags had deployed.

CHP Officer Robert Lawson arrived on scene and saw and spoke to Lara, who he said appeared to be unsteady on his feet and walking in a side to side manner in addition to stumbling. Lawson also said Lara had a strong odor of alcohol, his speech was slow and slurred and had red and watery eyes.

Officials said Lawson then arrested Lara, who was then taken to Kaweah Delta District Hospital, where a sample of blood was taken at 10:51 p.m. and later tested by Senior Criminalist Jessica Winn from the Department of Justice.

DA officials said Winn testified at trial that Lara’s blood alcohol concentration was 0.17 percent when the sample was drawn, over two hours after the crash. They said she also gave an opinion that at the time Lara was driving and crashed into the Wimbley’s vehicle, his blood alcohol concentration would have been 0.21 or 0.22 percent, which is almost three times the legal limit.

The case was investigated by Investigator Joseph Machado from the CHP Multidisciplinary Accident Investigation Team as well as investigators from the Kings County District Attorney’s Office, officials said.

Machado and his team conducted an extensive investigation and officials said they concluded that the Chevrolet Equinox, driven by Kristen Wimbley, was traveling at 57 mph when it was hit by the Lara’s truck. They said Wimbley, who had the right of way, did not apply her brakes prior to the impact and the vehicle was struck on its right passenger side.

Officials said Machado concluded that the primary cause of the collision was Lara driving under the influence of alcohol and failing to stop at the posted stop sign at Idaho Avenue. The calculations of investigation team revealed that Lara was traveling in excess of 70 mph and did not slow or stop at the limit line prior to the collision.

The DA’s office also said there was testimony at trial from friends of Lara who observed him to be drinking in the late morning and afternoon on the day of the crash.

“The tragic nature of this case was exacerbated by the defendant’s criminal and probation history,” said a press release from the DA’s Office.

Officials said Lara was also ordered to attend a nine-month DUI program and was attending the majority of educational, group and one-on-one counseling sessions offered by that program. His last appearance in court for that case was just four days before he killed the Wimbleys, officials said.

Assistant District Attorney Phil Esbenshade previously told the Sentinel that if convicted of all charges, Lara — who pleaded not guilty to all the charges — could face a maximum sentence of three life prison terms for the second degree murder charges, plus 50 years to life for the other charges.

The sentencing hearing is scheduled at 8:15 a.m. on Oct. 22 in Department 5 of the Kings County Superior Court.