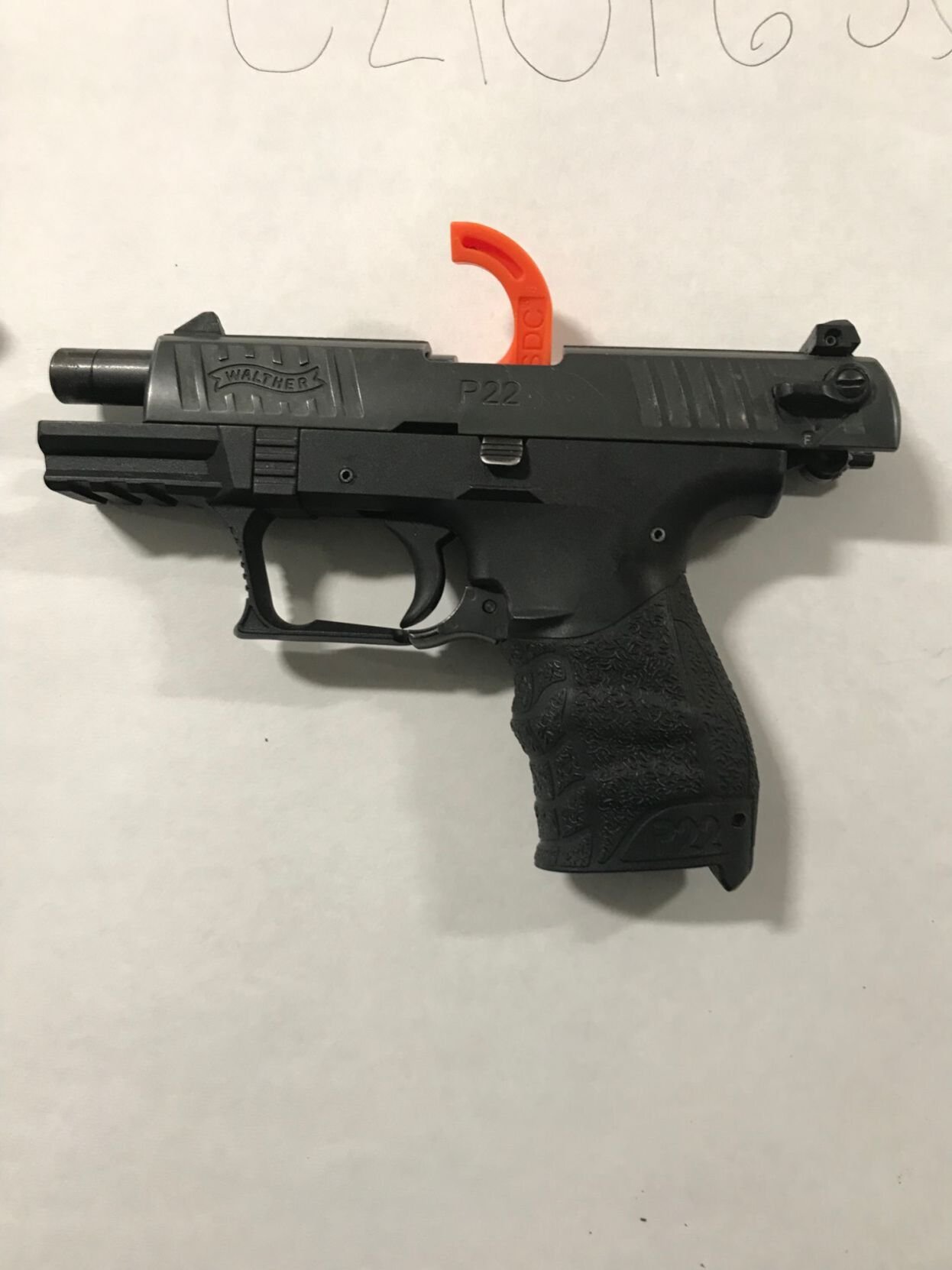 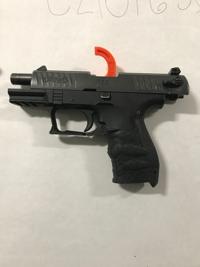 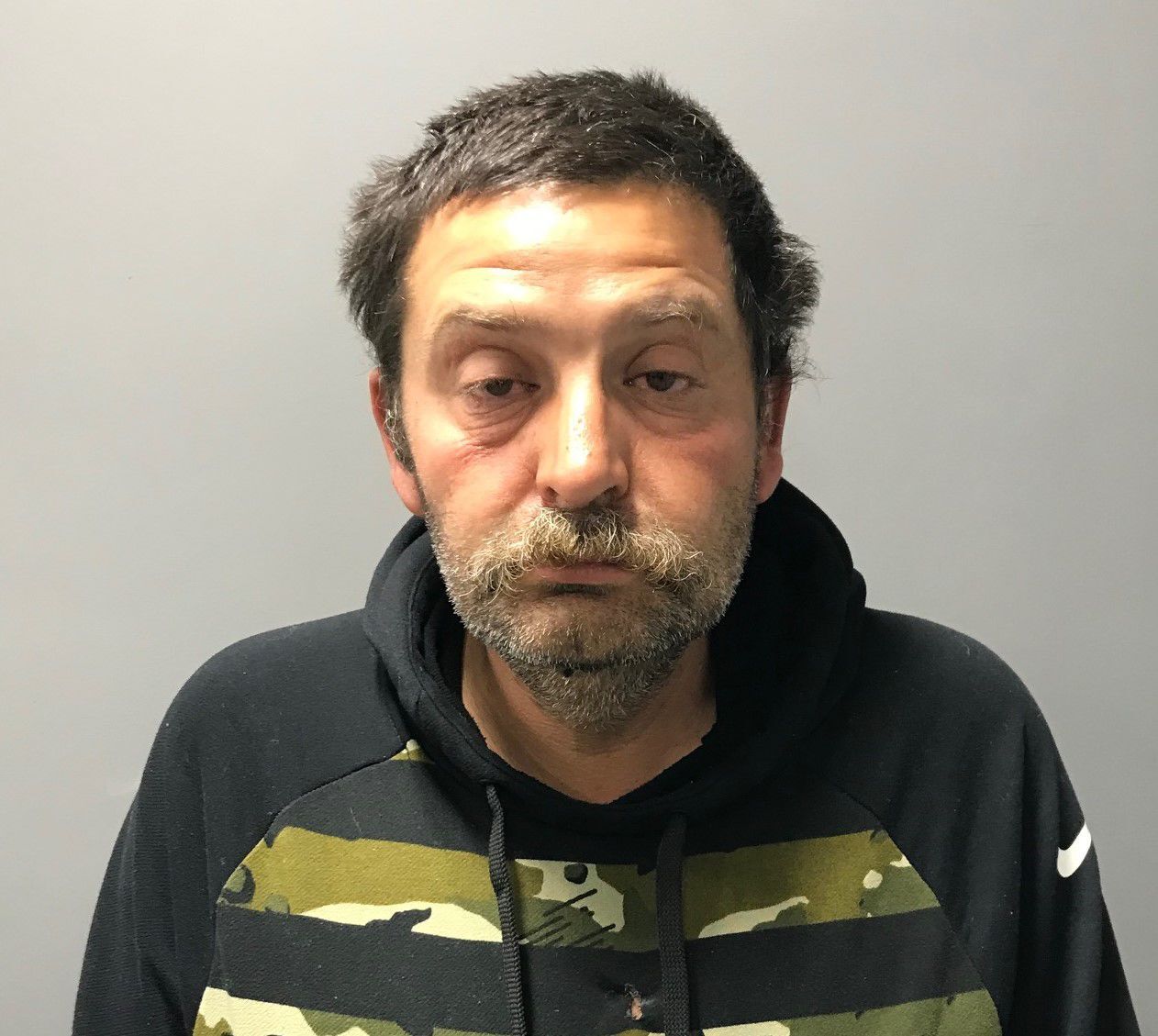 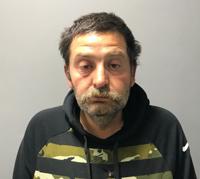 A man has been arrested in Corcoran after he is alleged to have brandished a stolen firearm, according tot he Corcoran Police Department.

On Monday afternoon, Corcoran Police officers were dispatched to the area of Dairy and Garvey avenues regarding a male subject walking with a firearm. Officers made contact with a male subject matching the description and he was identified as Daniel Ronquillo.

Ronquillo, 46, was reportedly found to be in possession of a loaded .22 semiautomatic handgun concealed on his person. The firearm was determined to be registered to a local resident, who was later contacted regarding the recovered firearm. The owner of the firearm advised officers it had been stolen from a parked vehicle in front of a residence in the 1000 block of Josephine Avenue sometime the prior night. The victim reported additional items stolen from the vehicle including sports equipment and a backpack, which police say Ronquillo was carrying when he was contacted by officers.