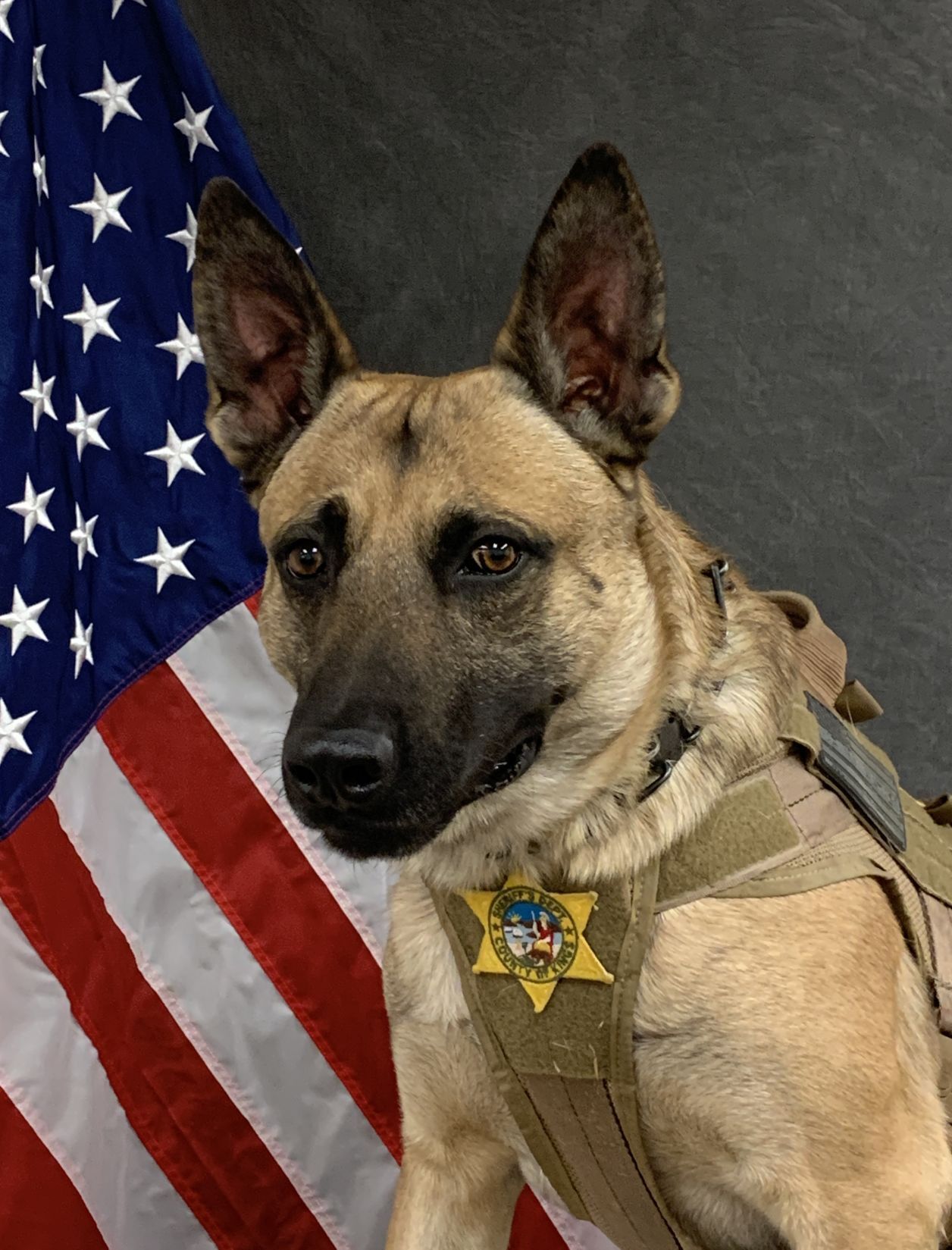 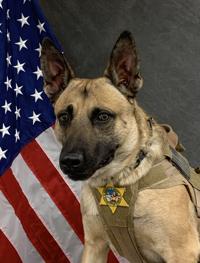 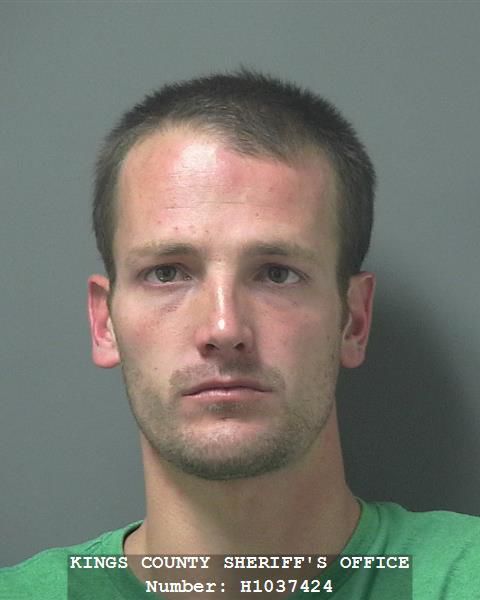 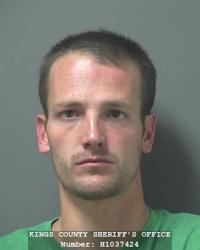 One of the most accomplished K-9 Deputies in Kings County is receiving the praise of his department after nabbing a would-be carjacker.

On Tuesday morning, deputies with the Kings County Sheriff's Office were dispatched to the area of Excelsior and 13 1/2 avenues in response to reports of an attempted carjacking, according to a release from the KCSO. According to the report, the alleged perpetrator, Charles Minter, was the victim's ex-boyfriend. Dispatch confirmed that Minter had a misdemeanor Kings County warrant issued for his arrest for violating a restraining order.

Minter reportedly ran north into an orchard when deputies tried to contact him. A deputy spoke with the victim and quickly determined Minter had allegedly committed the crimes of robbery, kidnapping and attempted carjacking. Deputies began searching the orchard and surrounding area for the suspect.

With the assistance of two K-9 units, deputies were able to track him through multiple orchards and corn fields. Minter was seen exiting a corn field and was contacted by deputies who ordered him get onto the ground and surrender. The suspect reportedly refused to comply, yelling curses at the deputies and started behaving in a confrontational manner.

K-9 Bluz was utilized to take Minter into custody by taking him to the ground. After a brief struggle, deputies were able place Charles into handcuffs.

Bluz suffered minor injuries, according to authorities, and is expected to make a full recovery.
Minter was released from the hospital and booked into Kings County Jail. His charges include robbery, kidnapping, attempted carjacking, resisting arrest, resisting an executive officer and willfully harming a police K-9. His bail was set at $405,000.

If a dog is biting me I'm punching it too. I get using drug sniffing dogs but sicking dogs on someone is just sick. It's just justifying one crime because the other guy broke one. THEY USE THE DOG BECAUSE THE DOG CAN'T BE CHARGED WITH POLICE BRUTALITY!!