Read through obituaries from The Sentinel

Edward B. Rogers Retired Clovis Firefighter and veteran of the US Navy and Air National Guard, died unexpectedly on November 2, 2019 at the age of 69 in his home in Lemoore, CA.

Ed is survived by his wife of 44 years, Mary Rogers; his children, Steven, Stephanie, Jason, and Jeffrey; and his 12 grandchildren and 4 great grandchildren plus his brother John Rogers. He is predeceased by his brothers, David Lawson and Jimmy Rogers.

Ed was born in Princeton, KY on April 23, 1950 to James T. Rogers and Sarah Greathouse.

Ed served his community in numerous ways, from his 4 years in the US Navy, 22 years in the Air National Guard, and over 30 years as a firefighter. Ed retired as a Battalion Chief from the Clovis Fire Department in 2005. He also spent numerous years leading the Fresno City College Fire Academy where he helped train hundreds of future fire fighters. Ed also served his local hometown as he was appointed to the city planning commission in Lemoore, CA.

Ed loved his family, racing, and any way he could serve others.

A Celebration of Life is scheduled for 2:00 p.m. on November 24 at the Clovis Veterans Memorial Building at 808 4th Street in Clovis, CA. In lieu of Flowers donations can be made to The Make a Wish foundation at www.wish.org. 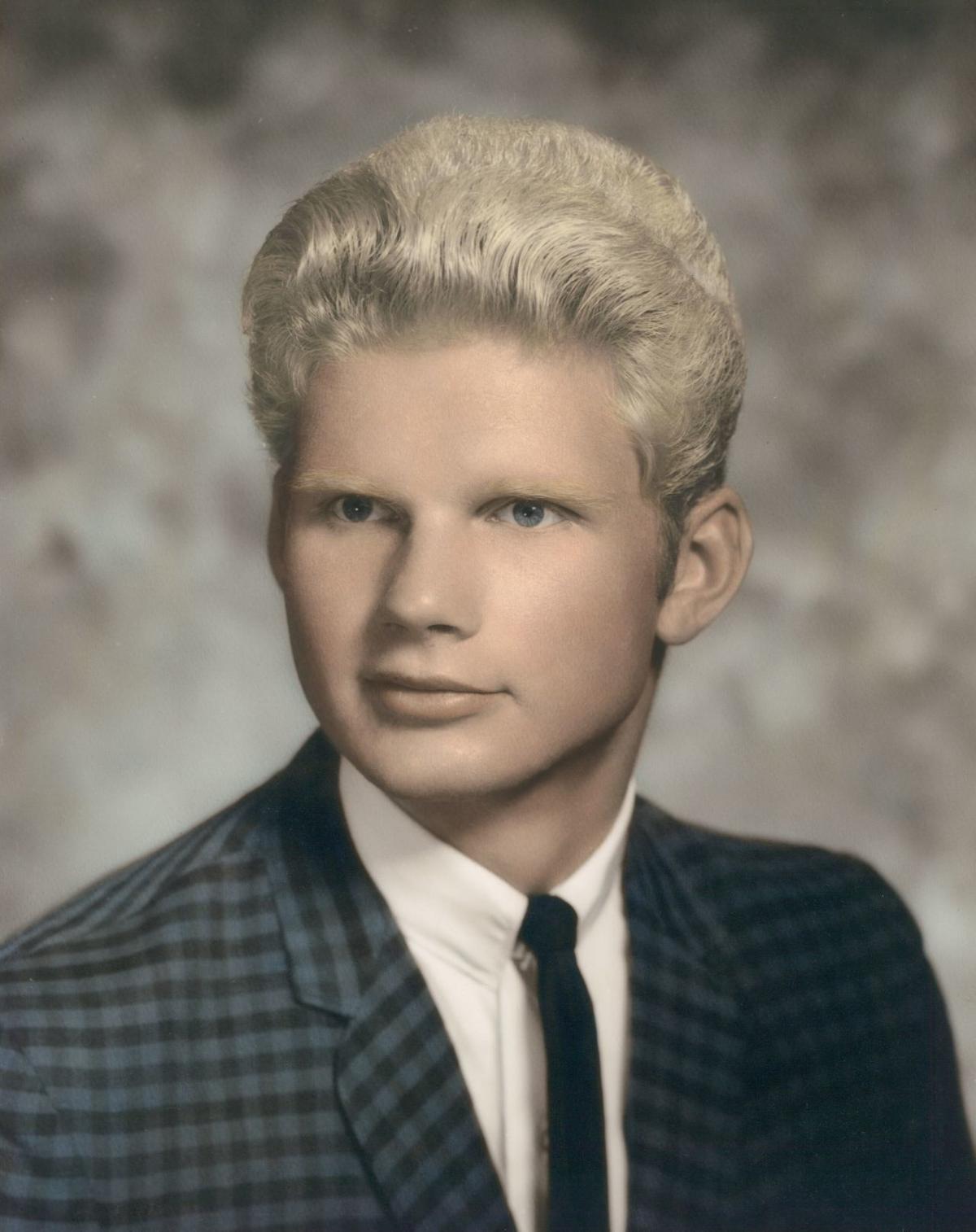 John Vance DeLeeuw, 70, of Visalia, California went home to be with his Lord and Savior on October 14, 2019 surrounded by family and friends after a yearlong struggle with cancer.

John was born in Artesia, California on September 24, 1949, the son of John and Jeanette DeLeeuw. He graduated from Valley Christian High School in 1967 and entered the United States Air Force Academy. Following his honorable discharge, he then continued to serve in the reserves. John married his high school sweetheart, Ruth Laman, in 1970 and they were married for 46 years until her death in 2016. John graduated from California State University, Long Beach in 1971. He received a Master of Science in Public Health in 1973 and a doctorate in Public Health in 1976 from the University of California, Los Angeles. During his early career, he was a college professor at the University of North Carolina at Greensboro and California State University, Chico. In Chico he switched careers to become the Business Administrator at Neighborhood Church and eventually became the Principal of Chico Christian School for several years. In 1992 John and his family moved to Visalia, California where he served in the role of Superintendent at Central Valley Christian School (CVC) for 23 years until his retirement in 2015.

John had a great passion for Christian Education and continued his involvement after retirement at Hanford Christian School. He also served on the Care Pregnancy Resource Center (CPRC) Board and the Board of Providence College in Pasadena. Spending time with family was a great joy for him and he loved fishing, camping, attending family sporting events, and traveling. His passion for ministry led to many captivating chapels and sermons about Bible characters that he made come alive for his audience. He had a true servant's heart and was beloved by his family, friends, and community.

Tributes and condolences may be made at www.millerchapel.com. 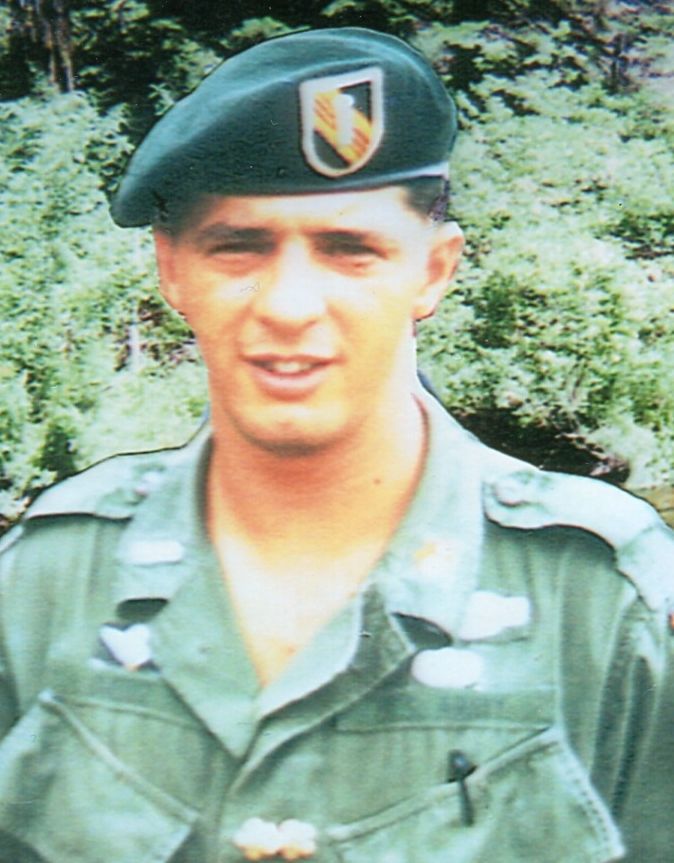 David Anthony DaLuz passed away on November 8, 2019 in Hanford, California. David was born April 17, 1942 in New Bedford, MA to Antonio and Georgianna DaLuz. David served in Special Forces during the Vietnam War Era.

David completed Special Forces training group and served with the USAJFKCEN for Special Warfare (assigned to 6th SFGA), as a Morse Code and Communications Instructor in 1964-1965. After completion of OCS in 1966, David was assigned to 7th Special Forces Group during this assignment he completed the SF Officer course. In 1966 he served in the 5th Special Forces group in the Republic of South Vietnam. His tour of duty included 6 months as C.O. of Signal Company, 5th G.R. HQs in Nha Trang and 6 months as Signal Officer of Company C, 5th SFGA, Da Nang. In 1968-1969, David served as C.O. of Signal Company, 6th SFGA at Fort Bragg, NC. David retired in 1980. He was a member of the Special Forces Association C-1-18 in Fayetteville, NC.

David was a loving and caring husband to his wife of 31 years, Marlene DaLuz of Hanford, CA he is also survived by step-sons, Sean Costa & wife Teri of Meridian, Idaho and Brian Costa of Nashville, TN. He also leaves his step-granddaughter Kaitlyn Costa of Meridian, Idaho.

Visitation for David will be on Tuesday, November 19, 2019 from 12:00- 2:00pm at Whitehurst McNamara Funeral Home, Hanford, CA. Funeral service will begin at 2:00pm at the funeral home. Burial with military honors will take place on Wednesday, November 20, 2019 at 11:30am at San Joaquin Valley National Cemetery, Santa Nella, CA. 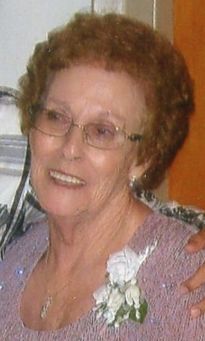 Viewing will be held Tuesday, November 19, 2019 at 9:00am at Immaculate Heart of Mary Catholic Church in Hanford. A Rosary will begin at 10:00 am followed by Funeral Mass at 10:30am all at the Church. Burial will take place at Calvary Cemetery. Arrangements under the direction of Whitehurst McNamara Funeral Home, Hanford.

Wallace Glen Cox a lifelong resident of Hanford passed away November 4, 2019, in Hanford at the age of 73. Wallace was born July 28, 1946 the son of Frank and Mary Cox. He served his country in the Army and was a Vietnam veteran. He retired from Kings River Hardwick Elementary School after 31 years.

Wallace is survived by his wife, Alice Cox and his son Frank Cox of Hanford and one sister Judy Finney of Lemoore.

At his request there will be no services. Remembrances can be made to the charity of your choice. Arrangements under the direction of Whitehurst McNamara Funeral Home, Hanford.

Carolyn Marie Burns It is with great sadness we announce the passing of Carolyn Marie Burns (62) on Nov 4, 2019. A native of Hanford, CA, Carolyn was born on Oct 30, 1957 in Phoenix, AZ to Monty and Victoria Williams (deceased). She worked many years in farm labor, most recently as a lab tech at USDA.

All who knew and loved Carolyn are invited to a Celebration of Life on Nov 23, 2019 @ 2pm at 993 Fairview Pl, Hanford, CA. We will be sharing food (potluck style), stories, laughter and love. 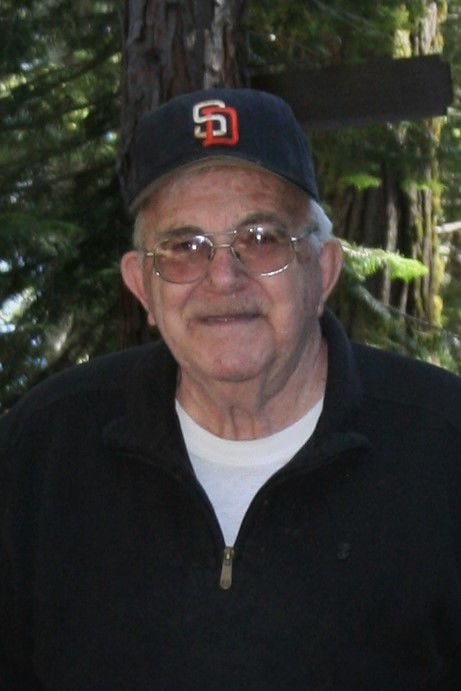 William “Bill” Lockhart passed away on October 24, 2019 at the age of 87, surrounded by his family. Bill was born on May 11, 1932 in Clayton, New Mexico. He and his family moved to Los Angeles in 1941 and later moved to Lancaster, California. He served with the army in Korea from 1952-1953. He moved to Fresno, California to attend college and graduated from California State University, Fresno in 1958 with a business degree. In Fresno, he met Marilyn Kizer and they were married in 1958. Bill began his career with Investor's Thrift in Fresno. He later worked at Midstate Savings, Kings Canyon Savings and Loan, and then Imperial Savings and Loan in Hanford as the manager and vice president. Later in his career he worked in real estate as an appraiser, mortgage lender, and broker in Hanford.

Bill was preceded in death by his wife of 55 years, Marilyn Lockhart, his parents Raymond and Eula Lockhart, his brother Raymond Lockhart, and sister Frances Andersen. He is survived by his sister Jane Middleton of Las Vegas and by his children Dana Silva and Jill Shakespeare and her husband David Shakespeare of Hanford. He will be missed by his five grandchildren Bryce and Tyler Silva and Megan, Madelyn, and Cameron Shakespeare.

Bill was a great father, granddad, friend, and neighbor. He was interested in nearly everyone he met and he took the time to get to know people wherever he happened to be. He loved to read and almost always had a book with him. He was a regular patron of the Kings County Library. He was a member of the Lion's Club service organization for several years. He enjoyed golfing and playing poker with his friends. He liked the mountains and often went camping and hiking with his family. He was proud of his family and made every effort to attend his grandchildren's school and sports events.

At his request, there will be no public services. In lieu of flowers, remembrances may be made to the Friends of the Kings County Library.

Stay tuned in to the latest hit TV shows and more directly from your inbox.