Sharp said she was at the elections office watching the results come in.

She said she was obviously excited about the win and happy for her team for running a successful campaign, but was more so humbled by the news.

“I am feeling humbled and honored that the citizens would put their confidence in me,” Sharp said.

The district has 3,475 registered voters, but only 384 people voted in the election; an 11 percent turnout of voters. The election consisted of two polling places and a vote by mail option, with 342 voters voting by mail.

The candidate voting breakdown is as follows:

Sharp mentioned her fellow candidates, who she called “great people” and said she was “fortunate and honored to be on the ballot with them.” She said she hopes they will continue to stay active in city government issues.

Sharp said she’s trying to hit the ground running and has already sought information on the next council meeting and is trying to get up to speed on city issues like cannabis and the budget.

“I look forward to digging into that,” Sharp said.

Sharp said she wanted to dedicate her victory to her mother, Janet Sharp, and her late father, Sid Sharp. She said many people know or knew of her parents and they are the reason why her family has a good name in Hanford.

“They led the way and have given me a great example of serving the community,” Sharp said.

Sharp is taking over Ramirez’s seat at the tail end of his term, which was set to expire in November. Although she is very much focused on the task at hand, Sharp said she plans on running for reelection in November.

Ramirez, who called the election “bought-and-paid-for” and “rigged”, said he would have beaten Sharp in a regular election, considering there were 146 against the recall and only 137 votes for Sharp.

Ramirez said he would “definitely” run for council again in November.

“I want to thank all the citizens for their support,” Ramirez said. “I’ll be back in November.”

City Clerk Jennifer Gomez said the elections office has to wait at least three days for any mail-in ballots to trickle in before the results can be made official.

However, Gomez said the elections office doesn't expect any remaining ballots to drastically affect the number of votes and is certain the outcome will remain the same.

If the results are made official in time, Gomez said she may be able to get the results certified by Council at its next regularly scheduled meeting, which is Feb. 6. If this happens, Sharp will be sworn in at that meeting and begin her term immediately.

HANFORD — Before voters head to the polls in the November 2018 general election, the voters in Hanford’s District D will vote in a special ele…

HANFORD — At the end of its regular meeting on Tuesday night, the Hanford City Council held its annual reorganization, but there will be no ch…

HANFORD —The time is drawing closer to finding out if there will be a recall election for Hanford City Councilman Francisco Ramirez, but Ramir…

HANFORD — A group of Hanford residents are one step closer to getting a recall election for Hanford City Councilman Francisco Ramirez.

HANFORD – The effort underway to recall Hanford City Councilman Francisco Ramirez has cleared its second hurdle, with one more big one still to come.

HANFORD — When Valley artist and teacher Carlene Kostiw wants to say something, she lets her brushes do the talking for her.

This Sunday marks the 60th annual Grammy Awards – but it will be the second ceremony for Hanford musician JJ Brown.

HANFORD — Contrary to the early January press release, the Sears Auto Center near the Hanford Mall will remain open.

HANFORD — The Hanford City Council will have its first meeting with new council member Diane Sharp on Tuesday.

HANFORD — Is cannabis the same no matter the reason for its use, or does it matter if it’s medical or recreational?

Ballot to include cannabis tax measure

HANFORD — While the Hanford City Council rejected the idea of commercial adult-use cannabis manufacturing, they did OK a tax measure on cannab… 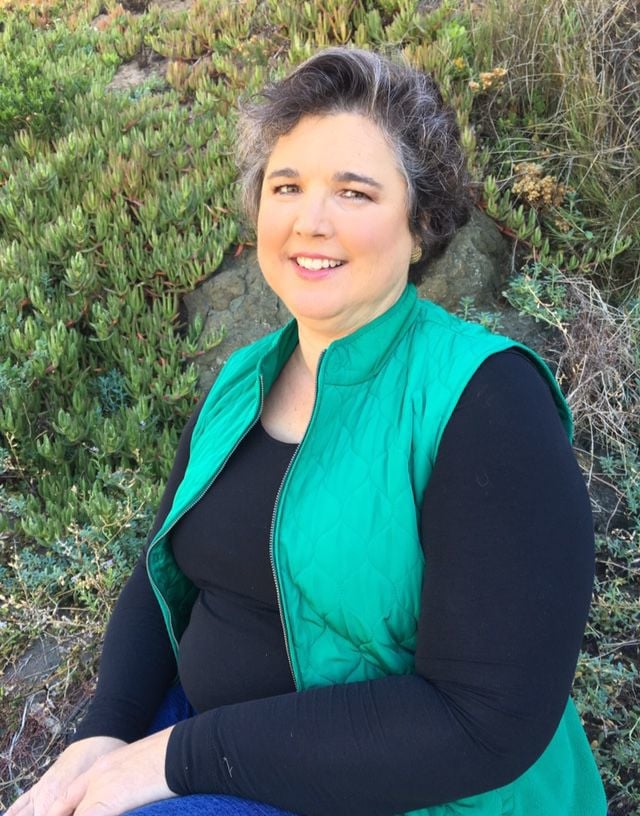 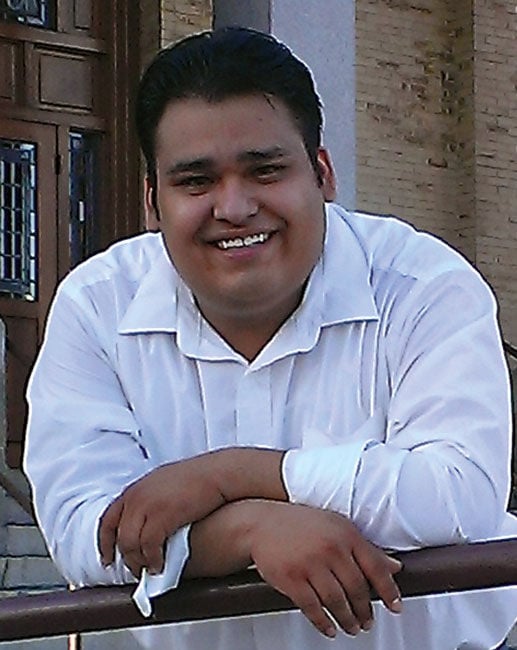