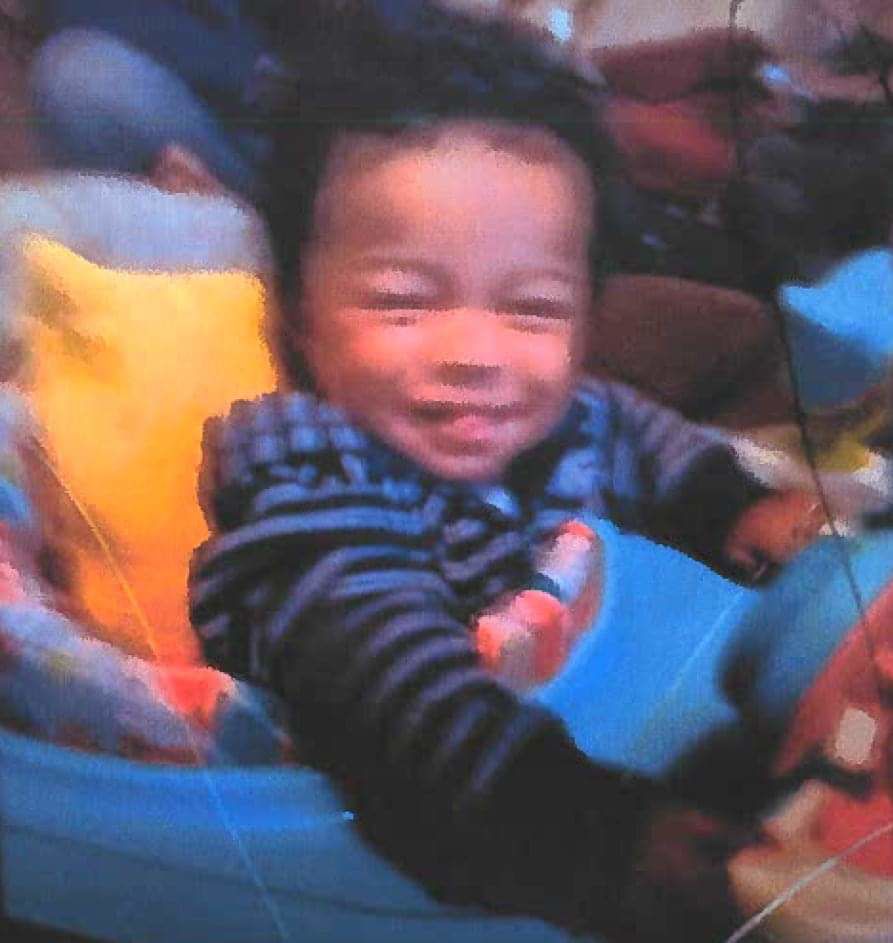 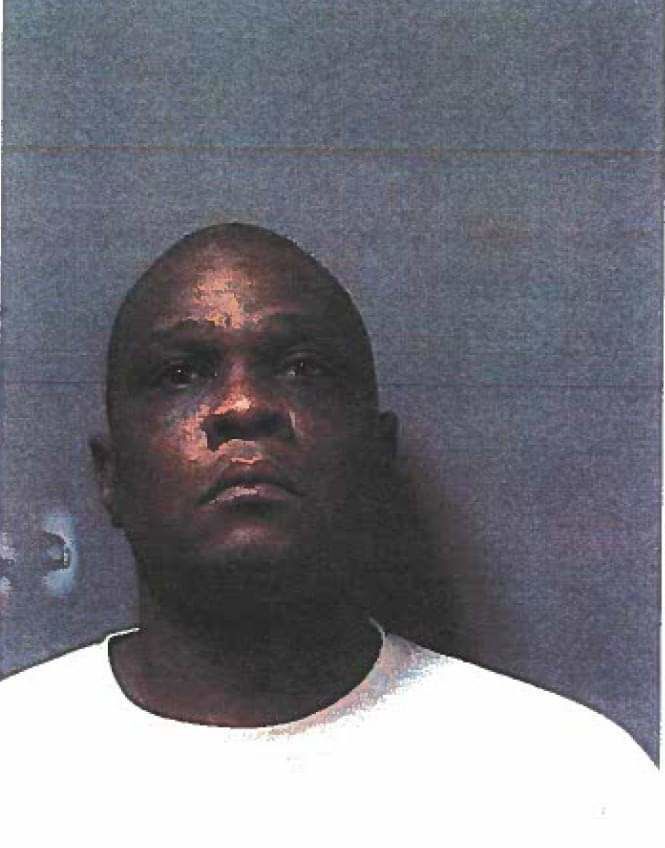 According to officers, the child was found safe in Lemoore Tuesday morning and the suspect, 42-year-old Westley Williams, was taken into custody for questioning.

Capt. Karl Anderson said the child has been turned over to Child Protective Services, which will be doing a reunification with the mother.

Around 9:30 p.m. Monday night, officials said Williams was at a residence on Courtney Street in Hanford with the mother of the child and the mother’s friend.

Anderson said Williams, who had been back in the area for only a couple days, found out that he was potentially the child’s father.

When the mother left the child with the friend for about 10 minutes, Anderson said Williams took the child without permission and did not tell anyone where he was going.

Williams believed the child was his and contacted the Hanford Police Department to ask about his parental rights. Anderson said officers told Williams about the legal process and he agreed to meet with police and return the child.

However, Anderson said Williams instead left the city and turned off his cell phone.

Williams does not have a permanent residence, but police said he frequents the Hanford and Corcoran areas.

While the case did not meet the California Highway Patrol criteria for an AMBER Alert, the information was put out as an emergency missing message.

Officials located Williams and the child around 8:30 a.m. in the 400 block of Barcelona Drive in Lemoore. Anderson said the child had no visible injuries.

Anderson thanked the community for its support in getting the word out about the vehicle. He said the department received many calls.

“We’re really happy with the response,” Anderson said. “We were very happy to find the child less than 12 hours after we started the investigation.”

HANFORD — A man was arrested for evading law enforcement Sunday after he led Kings County Sheriff’s deputies on a 40-mile high speed chase, of…