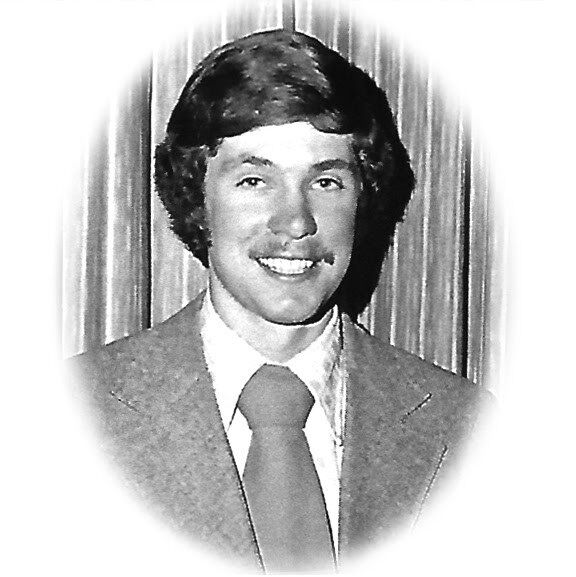 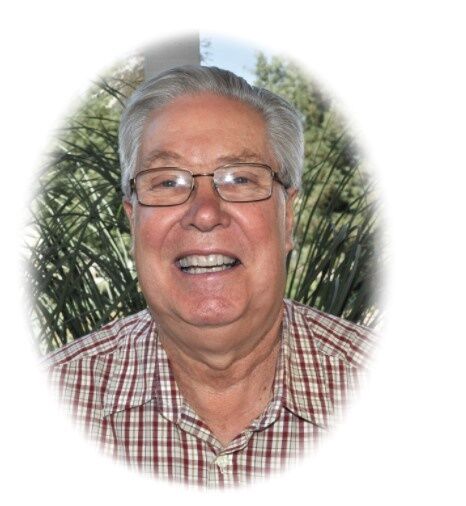 John Henry DeRuiter was born in Hanford, California on April 21, 1952 to Henry and Mata DeRuiter. He was the youngest of four brothers. He left this world suddenly to be with the Lord on Saturday, August 29th at the age of 68.

John attended Hanford Christian School and graduated from Hanford Union High School in 1970. At HUHS, he excelled in the Future Farmers of America and won several local and state awards.

John attended California Polytechnic State University, San Luis Obispo, on a full scholarship. He was active in student government, Ag Council, Alpha Zeta, and especially, Alpha Gamma Rho fraternity. Within the fraternity, he held many positions of leadership and remained active in the organization throughout his lifetime.

John graduated with honors in 1974. He was awarded the Outstanding Ag Senior Award to commemorate him for his excellence in academics and leadership. This honor always held special significance to John. After he received his Bachelor of Science degree, he continued his studies and obtained a Masters Degree in Ag Business Management.

Upon graduation, John worked at Golden Genes in Riverdale, buying and selling Holstein dairy livestock internationally. This position allowed him to travel abroad extensively, igniting a passion for travel which he carried throughout his life.

John was a member of Class 11 of the California Ag Leadership Program in 1981-82. He was able to use the leadership skills he learned in this program in every facet of his professional life.

During his life, John gave back to the community. He served on the boards of the American Cancer Society and the California State FFA. He was also a longtime member of the Fresno County Farm Bureau and the Fresno Rotary Club.

John was a well-respected family man who will be remembered for his integrity and knowledge of agriculture. He was extremely proud of his Dutch heritage and family history. He lived for the relationships he built over the years as a father, grandfather, brother, uncle, friend, co-worker and mentor. He took great pride in attending and being involved in his childrens numerous extracurricular activities and athletics. He was always cheering them on, from their time as little John Wash Tigers, all the way up to Sanger Apaches. He always pushed them to do their best in whatever they did! He thoroughly enjoyed spending time vacationing with his children along the Central Coast. In retirement, he was looking forward to traveling and spending more time with his cherished grandchildren and sharing with them his love for the Central Coast.

John was predeceased by his parents, Henry and Mata DeRuiter; and his brothers, Leonard and Donald DeRuiter. John is survived by his daughter, Gretchen Heinrich, and her husband, Robby; his daughter, Jordan Mosier and her husband, Evan; his son, Jacob DeRuiter; and his five grandchildren, Nathan, Grace, Kendyl, Jacob Jr., and Juniper. He is also survived by his brother, Gerald DeRuiter; his sisters-in-law, Judy and Rose DeRuiter; numerous nieces, nephew, cousins, and friends. John also leaves behind a legacy of special friendships with his Alpha Gamma Rho fraternity brothers, who knew him as Roto. He will be greatly missed.

Due to the current restrictions, only a private service will be held. A visitation will be held on Tuesday, September 22, 2020 from 10 am to 12pm at the Peoples Funeral Chapel, 501 N. Douty St., Hanford, Ca. The family will host a Celebration of Life for John on a future date.

Family and Friends are invited to view Johns legacy at www.peoplesfuneralchapel.com.

Sign up to get the most recent local obituaries delivered to your inbox.

Add an entry as

Add an entry
Watch the guestbook. Stop watching this guestbook.