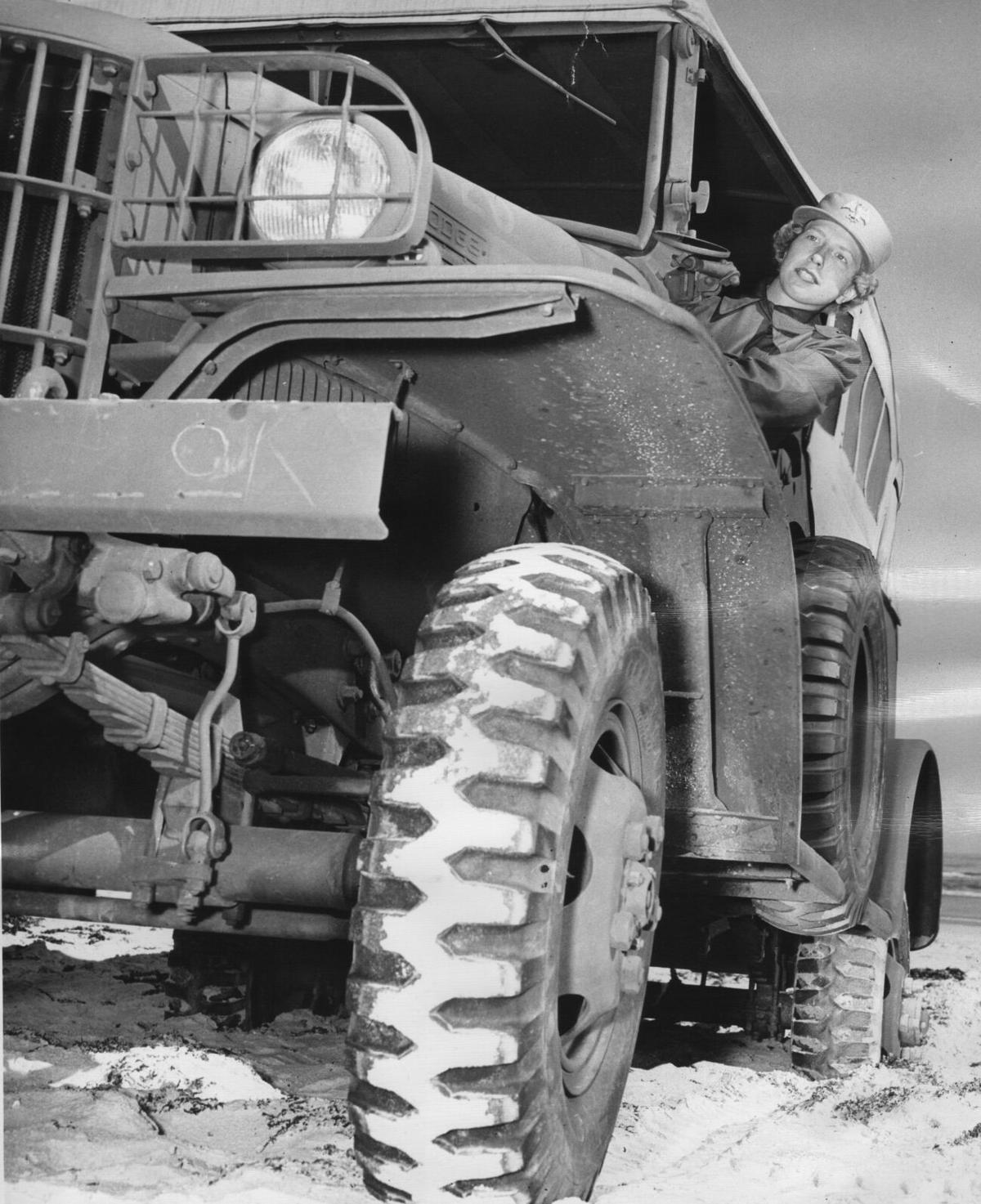 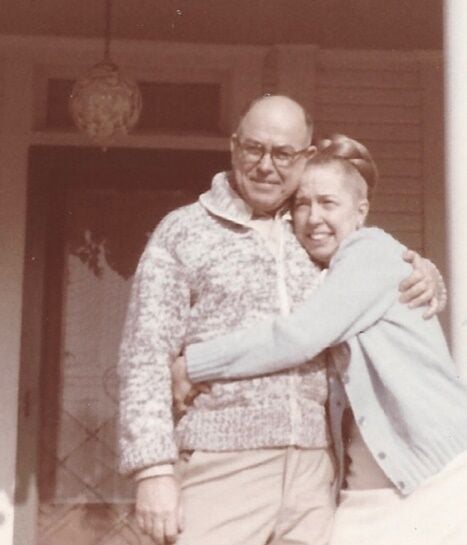 Caroline Harmount Wanvig Mackey passed away peacefully in her sleep on January 24,2021. She was born on April 9, 1920 in Minneola and raised in Garden City, New York. Her Father, Colonel Harry F. Wanvig, was an Agent for New York Life Insurance and served as an Honorary Police and Fire Commissioner for Garden City. Her Mother, Kate Glendinning Wanvig was a celebrated educator having established a school in New Haven, Connecticut which is still in operation. In Garden City, Caroline attended Kindergarten through Twelfth Grade in the same building. Following her graduation, she attended Bennington College, graduating in 1942 with a Bachelor of Arts in Science, majoring in Physics. While at Bennington, she worked on one of the first Cyclotrons in Rochester, N.Y.. She applied to join the military and after an exhaustive series of examinations was admitted to the then Women's Auxiliary Army Corps (WAAC). She attended the fourth Officer Candidate School held for the WAAC in Des Moines, Iowa. Upon graduation and commissioning as a Second Lieutenant, she was sent to the second WAAC Training Center in Daytona Beach, Florida. She taught a course in Automobile Motors to WAAF personnel in Ormand Beach, north of Daytona, then returned to Daytona Beach, was promoted to First Lieutenant and assumed command of a 3rd Echelon shop repairing Army wheeled vehicles. She was the only woman in an all male unit and she acquitted herself with great professionalism and good humor. About this time the Women's Army Auxiliary Corps became the Women's Army Corps (WAC). She was subsequently promoted to Captain.

Caroline continued to serve in the military after the war, promoted to Major and assigned to the Pentagon where she met her husband, Harold V. Mackey. They were married on August 9, 1947. Following her pregnancy with her first child, Bruce, she resigned from the Army since female service personnel were not permitted to serve while pregnant.

Following his graduation from postgraduate studies at New York University in 1949, Major Harold Mackey was assigned to Germany for a short time and then as Deputy Army Attache at the American Embassy in Bern, Switzerland in 1950. Caroline had her second child, Katherine (Kate) in Frankfurt, Germany. While living in Switzerland, Caroline served as the hostess for numerous social events while assisting her husband in his embassy duties.

Following Switzerland, the family moved frequently as Harold was reassigned to Watertown Arsenal in Boston, Taiwan and Watervliet Arsenal in Troy, New York.

Following his retirement in 1961, the family moved to Harolds boyhood home, Hanford.

Upon her arrival in Hanford, Caroline undertook a host of social, charitable and public service activities. She was a member of the Wednesday Study Club, a group of women meeting monthly to make presentations on a wide range of topics. She was an active member of the Episcopal Church of the Saviour, donating several windows and a considerable amount of the beautiful needlepoint articles still in use today. She was selected as the first female Foreman of the Grand Jury in Kings County and served with distinction for her term of service. Caroline founded and operated the Kings Tape Library for the Blind, recording many books on tape for use by her blind clients. For her work in this area she was recognized and honored by numerous organizations including Kiwanis and Rotary.

In her later life she dedicated her time to caring for her husband who passed away in 2011. Following his death, she spent her time sewing quilts for premature babies and seniors.

She leaves two children, Bruce and Kate, three grandchildren and nine great grandchildren. She will be missed by all whose lives she touched.

In lieu of flowers, a donation to Guide Dogs for the Blind, rated four star by Charity Navigator at PO Box 151200, San Rafael, CA, 94915, https://www.guidedogs.com. Services are pending and will be announced at a later date.

“Death leaves a heartache no one can heal,

love leaves a memory no one can steal.”

From an Irish Headstone

Sign up to get the most recent local obituaries delivered to your inbox.

Add an entry as

Add an entry
Watch the guestbook. Stop watching this guestbook.