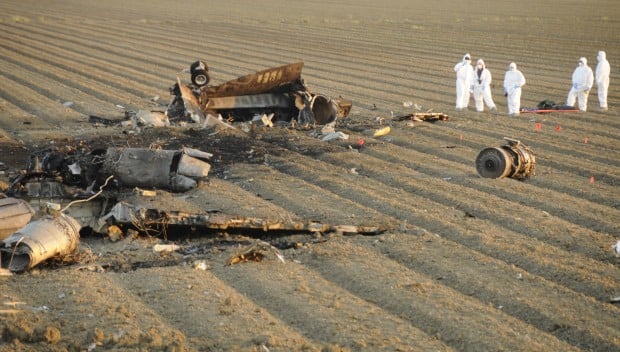 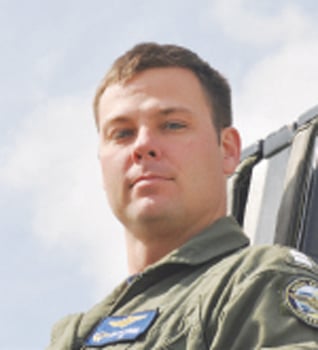 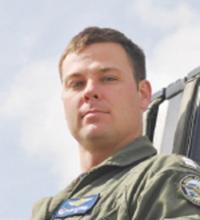 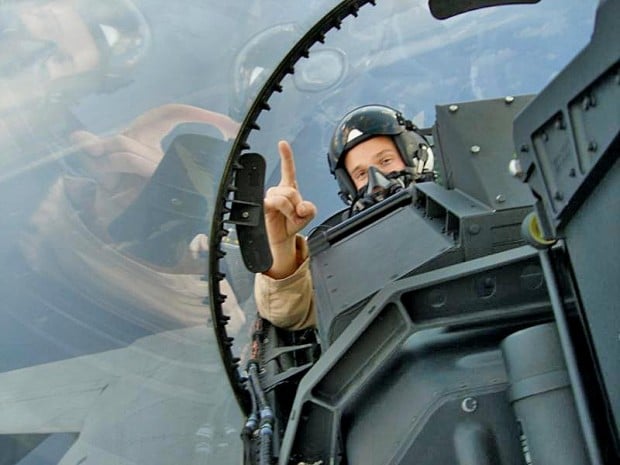 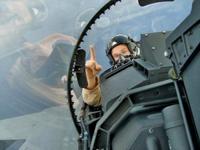 Lt. Nathan Williams could have been a success in music or many other fields, but instead pursued and achieved his dream of becoming a pilot. 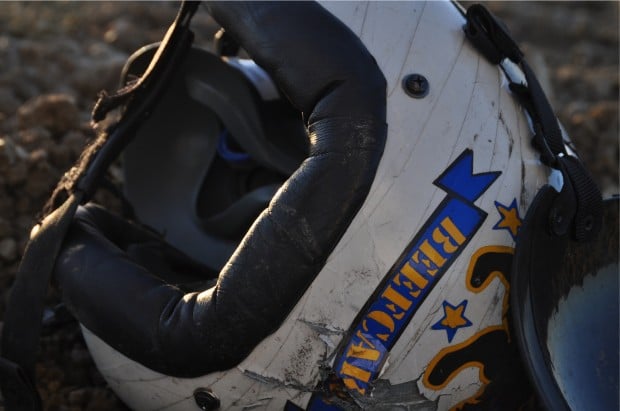 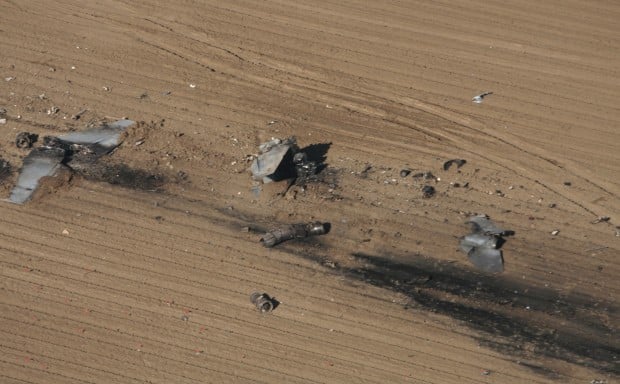 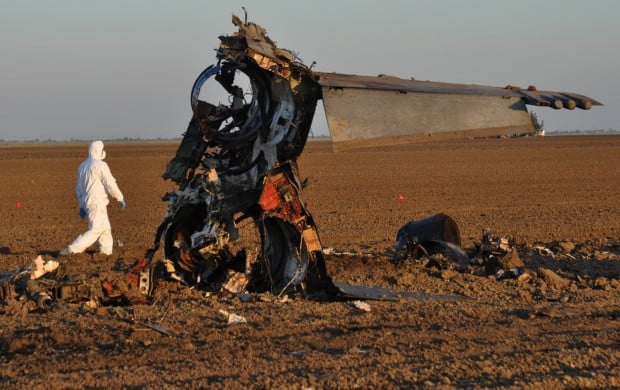 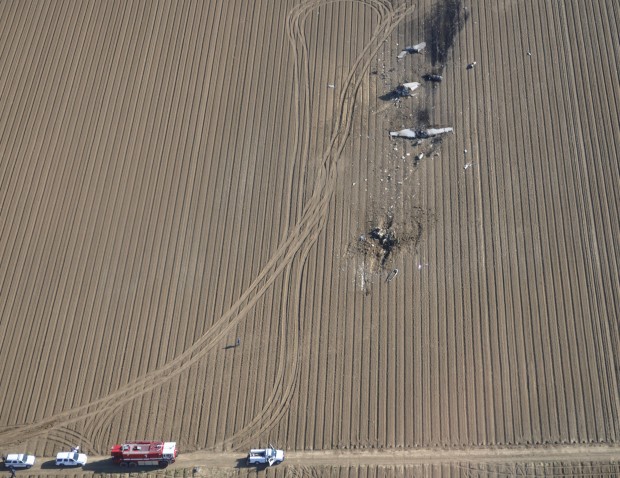 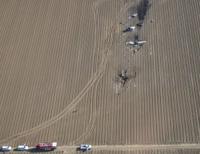 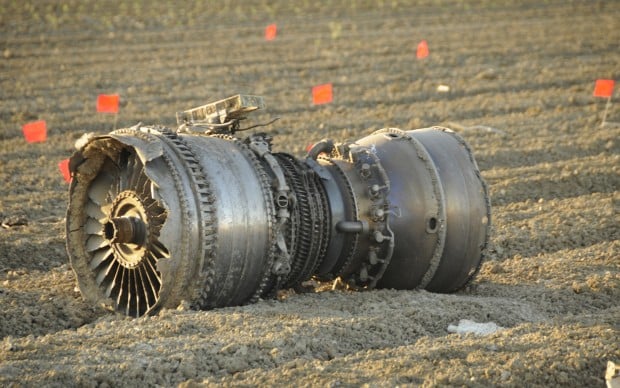 Lt. Nathan Williams could have been a success in music or many other fields, but instead pursued and achieved his dream of becoming a pilot.

NAVAL AIR STATION LEMOORE - A Navy investigation has concluded that a jet crash that killed two demonstration team aviators during a practice routine last spring resulted from too much speed and an insufficient angle of attack that caused the jet to hit the ground just nine seconds after the maneuver began.

A Navy report obtained by The Sentinel through the Freedom of Information Act also found that the crash that killed Navy pilot Lt. Matthew Ira Lowe, 33, and weapon systems officer Lt. Nathan Hollingsworth Williams, 28, on April 6, 2011 was partly due to "systemic failures in the F/A-18 TACDEMO program" that might have been prevented with more rigorous training controls.

Lowe and Williams died when their F/A-18F Super Hornet crashed on private farmland just west of Naval Air Station Lemoore. The two officers were practicing a maneuver used by the VFA-122 Tactical Demonstration (TACDEMO) team in air shows called the loaded roll. The maneuver has since been removed from demonstration flights.

The aircraft hit the ground at 12:06:16 p.m. Lowe was unable to eject before impact. Williams and his ejection seat were found about 300 feet from where the aircraft hit.

Autopsies determined that both died instantly due to multiple blunt-force trauma.

Lowe and Williams were performing a qualification flight with the squadron's commanding officer and several other officers observing from a distance. An interview with the commanding officer of VFA-122 included with the report describes the nose of the aircraft falling "dramatically" as it entered the inverted (upside-down) phase of the roll.

The commodore of Strike Fighter Wing, U.S Pacific Fleet, whose name was redacted from the report, said the mishap showed the team's training should have emphasized how much deviation from the standards is acceptable so the aircrew could at "any time during the maneuver be able to bail out of it and ... preserve a margin of safety."

A statement from a chief test pilot for Boeing describes the loaded roll as a 360-degree roll designed to use the Super Hornet's flight control pirouette logic. The pilot said the mishap maneuver started with too much speed and lacked the necessary angle of attack.

The crew initiated the ejection sequence around 328 to 330 feet. According to the report, initiation should have started at 350 feet for the rear crew member (Williams) to safely eject and at 410 feet for both to safely eject.

The report says the men died in the line of duty and not due to their own misconduct. It further states that the loaded roll was removed from future demonstration flights because "the maneuver was developed for use by experienced test pilots and requires focused training of skills not normally employed by or available to our TACDEMO pilots."

When interviewed for the investigation, other TACDEMO aircrew reported the team did not review tapes of their practice flights, which was supposed to be part of the instruction. According to the report, Lowe and Williams failed to execute the loaded roll according to the official Tactical Demonstration instruction during three previous practice demonstration flights.

A lieutenant with VFA-122 who witnessed the crash told the investigator that tape debriefs were not specifically mentioned as part of the team's instruction.

"But it also doesn't say in the instruction to turn the motors on," the lieutenant added.

While many of the opinions and recommendations were redacted from the version of the report released by the Navy, the report concludes that "leaders in the aviation community at all levels must stress vigilance and operation risk management" in daily operations.