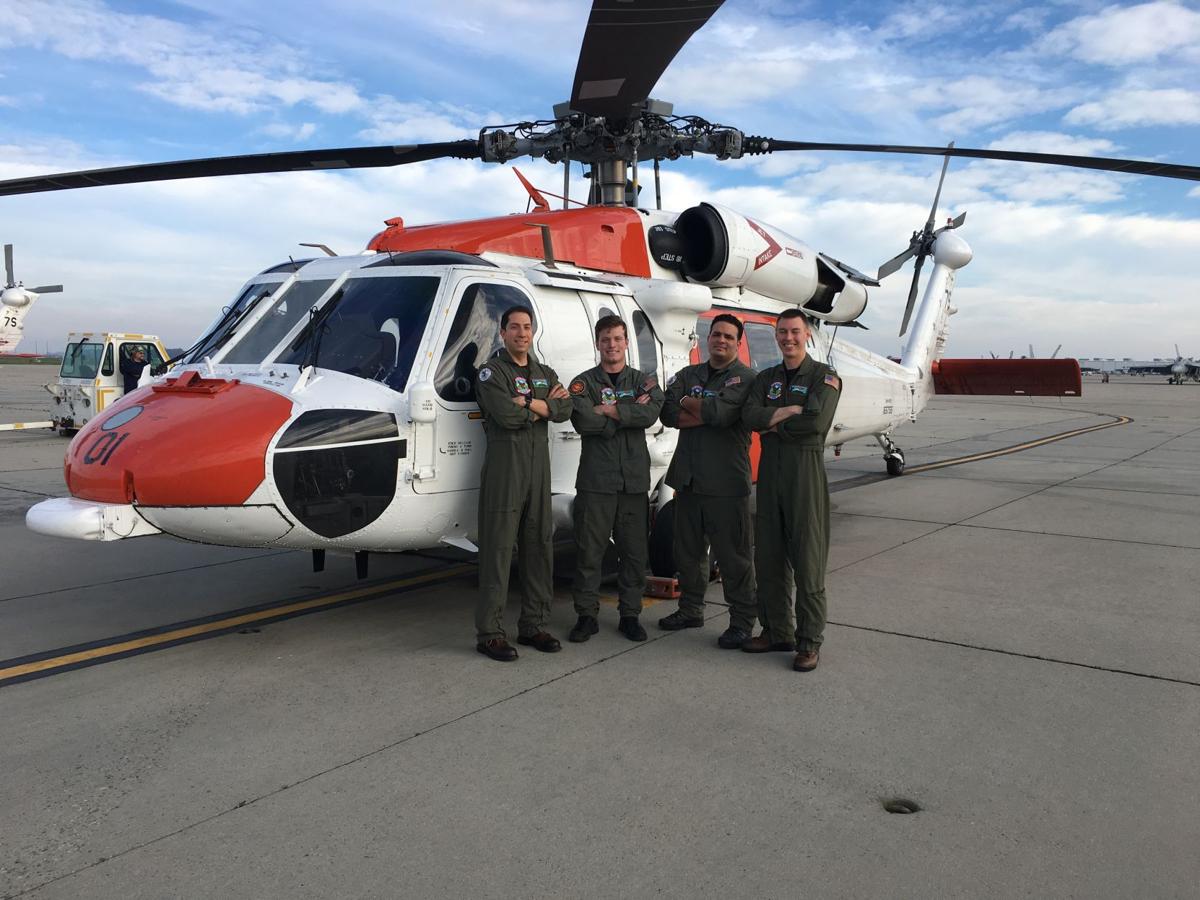 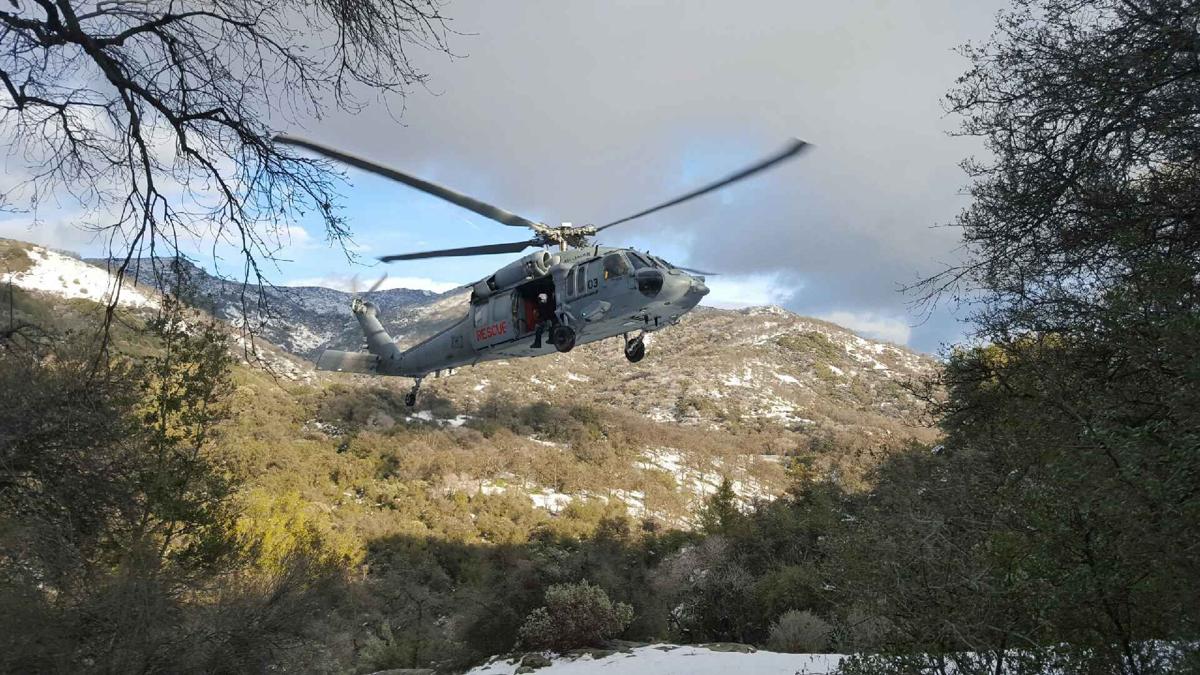 An image of a search and rescue helicopter.

An image of a search and rescue helicopter.

The Naval Air Station Search and Rescue Detachment (SAR) recently airlifted four skiers, one of whom was injured, to safety. The rescue team responded to a call from the Mono County Sheriff’s Office on Feb. 12 asking for assistance. The Sheriff Office’s request for help was its “last resort.”

"We were on weekend duty and about six in the evening we got a call from [the Mono County Sheriff's Department] stating that they had four survivors on top of Dana Mountain and one of them was injured. We initiated our SAR recall procedure, which took roughly 35 to 40 minutes," AWS1 Nathaniel Edwards said.

The skiers were situated two miles within the Mono Lake area at an elevation of more than 9,000 feet.

“When we showed up, the weather conditions were pretty good. The winds were just a little bit kicking, just because of the altitude, but we arrived on scene. We were shown the location of the party on the ground via radio and flashlight and were able to fly over them, and from there, evaluate the area and figure out the best method of attempting the rescue and getting them off the mountain," Lt. Adam Alcaraz said.

A helicopter, along with the NAS SAR crew, made nine passes over the hikers. Eventually, the crew hiked 120 yards to the survivors and assessed them. They walked three of the hikers to the helicopter and recovered the injured party by hoist. The hikers were taken to the Mono County Command Post and then transported to the hospital.

"Essentially the primary mission of our SAR detachment is to assist downed aviators, [to] provide rescue operations for downed aviators out over the mountains and out over the water. Whenever something else happens in town, we are essentially an alternative opportunity. If resources out in the civilian world are constrained, we may get a call and that's part of the Navy relationship with the community. We have a good relationship with the local community," Cmdr. Darren Fouts said.

“We bring a special capability to the squadrons here at NAS Lemoore, but when the need arises, we are ready to help civilian authorities out,” SAR Detachment Officer-in-Charge Matthew Berger said in the press release. “We are part of this community and are glad we could be of assistance.”

Here are a handful of the top stories from February.

There's nothing quite like sitting down with a fresh brewed cup of coffee to help relax the nerves and unwind after a long day.