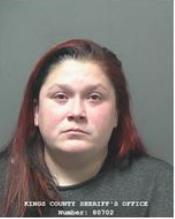 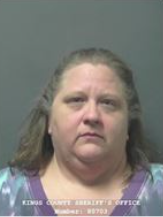 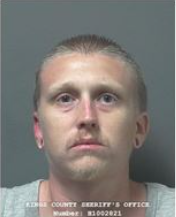 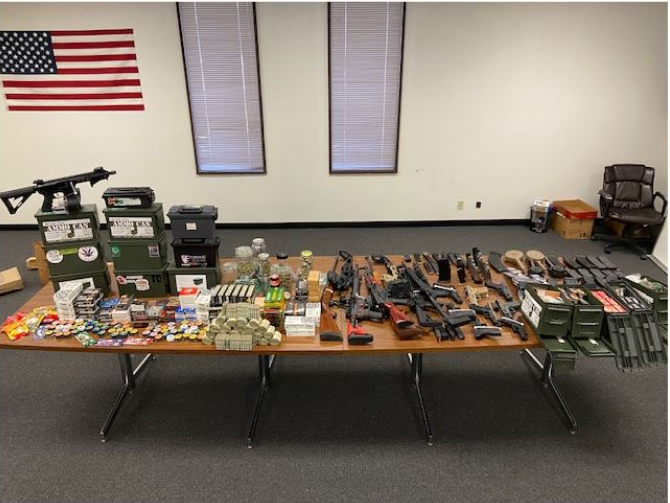 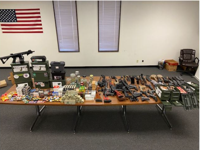 Three suspects were taken into custody after a gun and drug bust in Hanford, according to authorities.

Authorities say the investigation began when investigators discovered the suspect, Gaven Mosier, 28, was obtaining numerous firearms by having others purchase them for him and learned Mosier was also allegedly selling large amounts of illegal narcotics. Mosier is prohibited from possessing or owning firearms and ammunition due to a prior felony conviction, according to a release.

Mosier was arrested and booked into the Kings County Jail on various charges related to firearms and narcotics, as well as child endangerment charges. His bail was set at $335,000.

Also arrested was Mosier’s mother, Tana Bynum, and Mosier’s girlfriend, Brianna Delgado. Bynum and Delgado were booked into the Kings County jail on charges related to purchasing firearms and ammunition for a prohibited person. Their bail was set at $20,000.