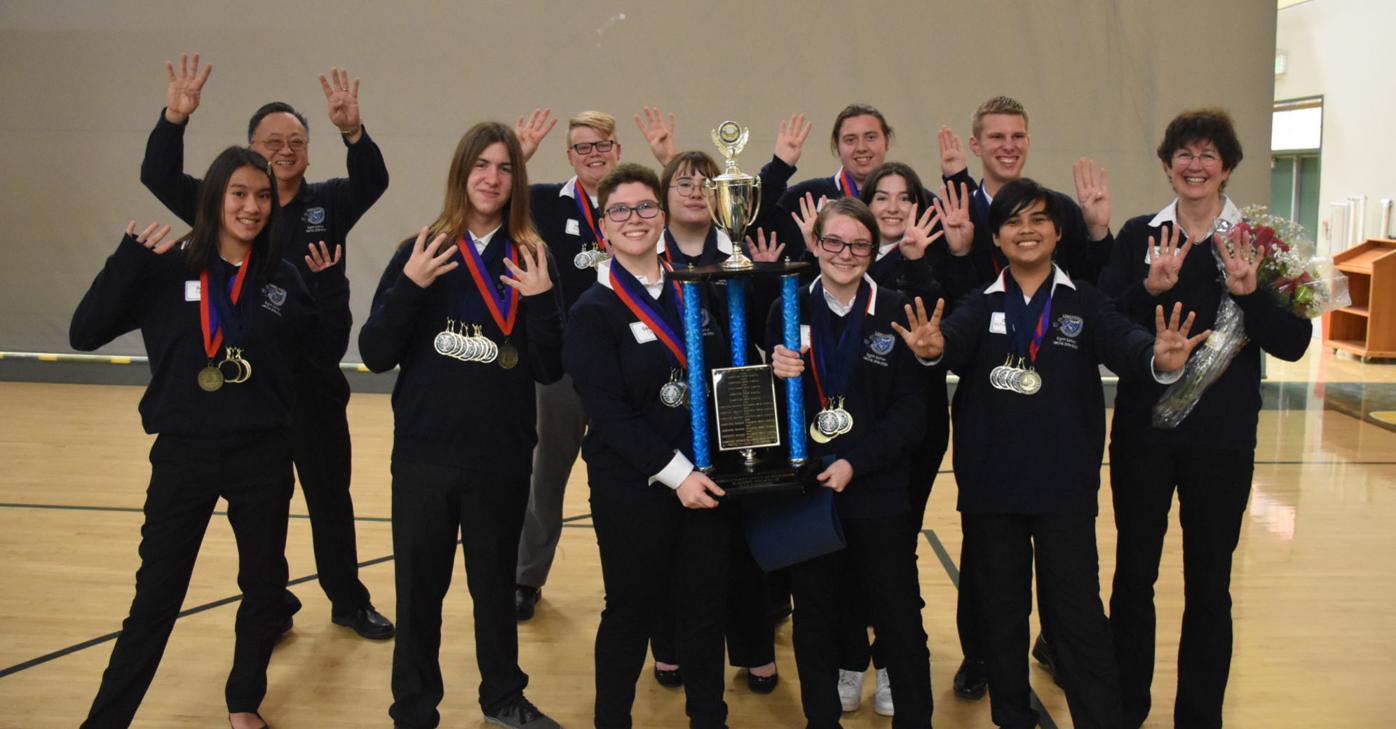 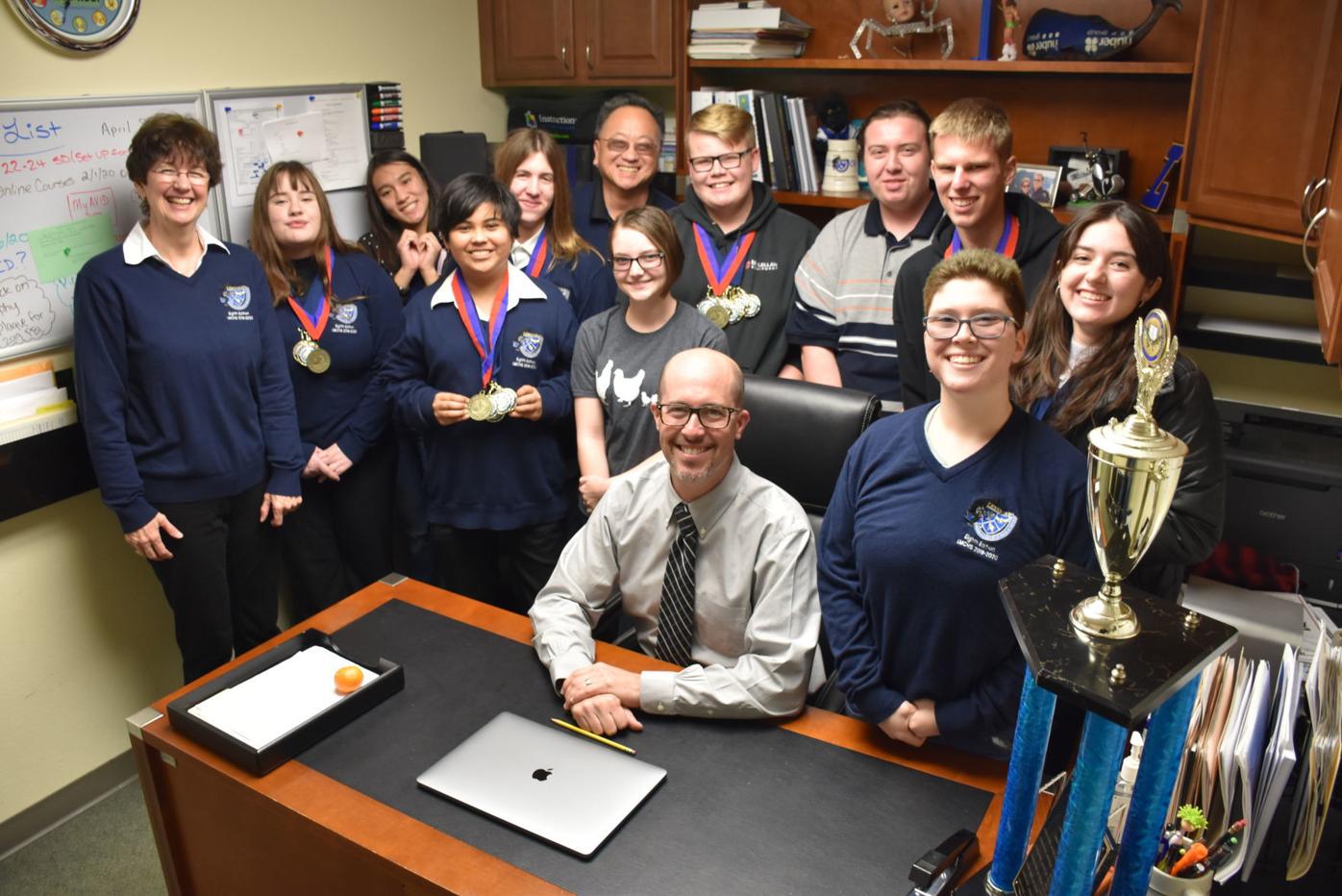 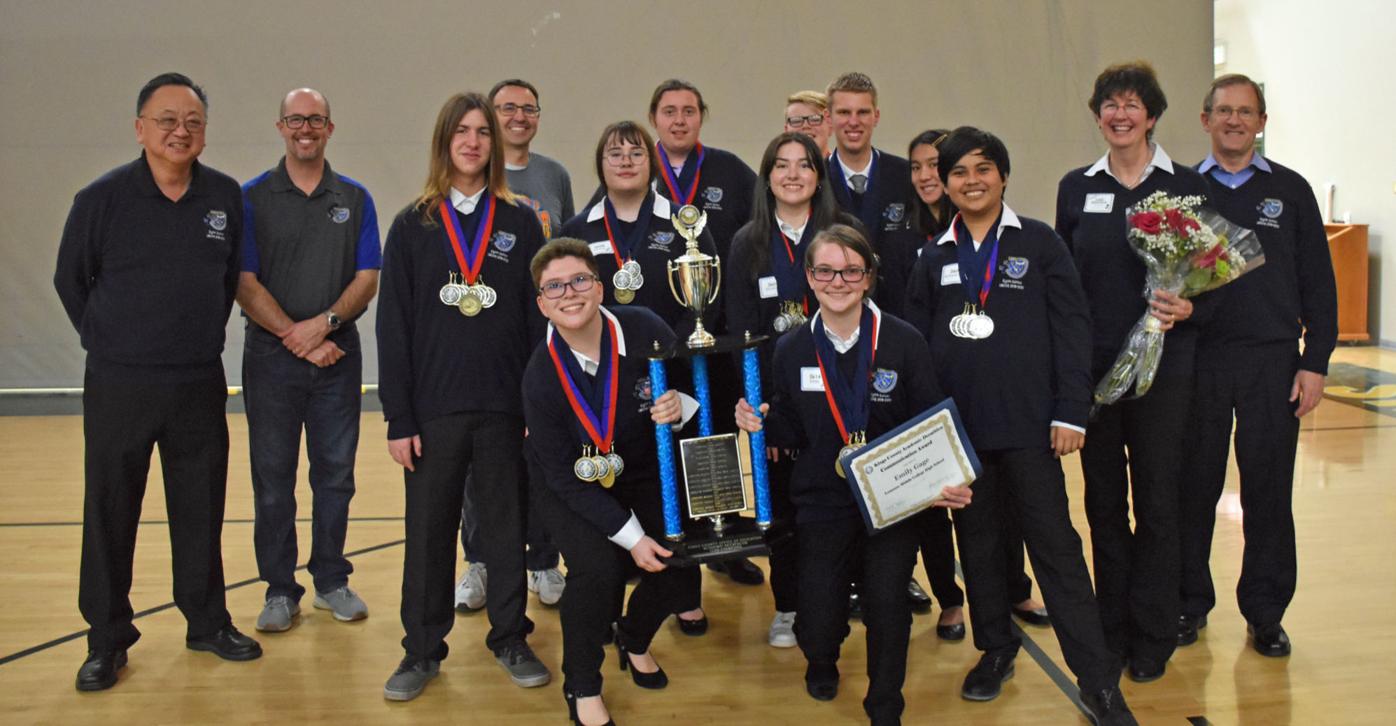 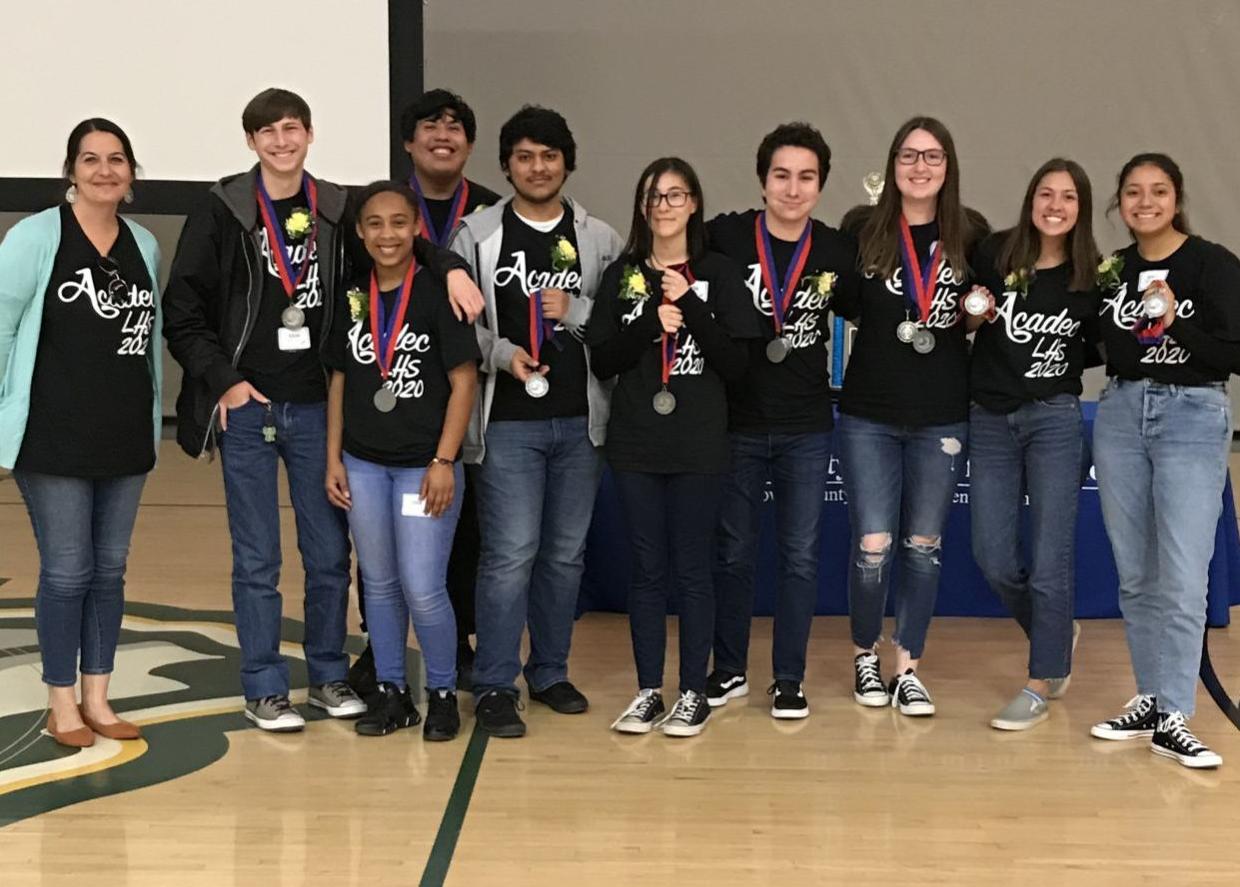 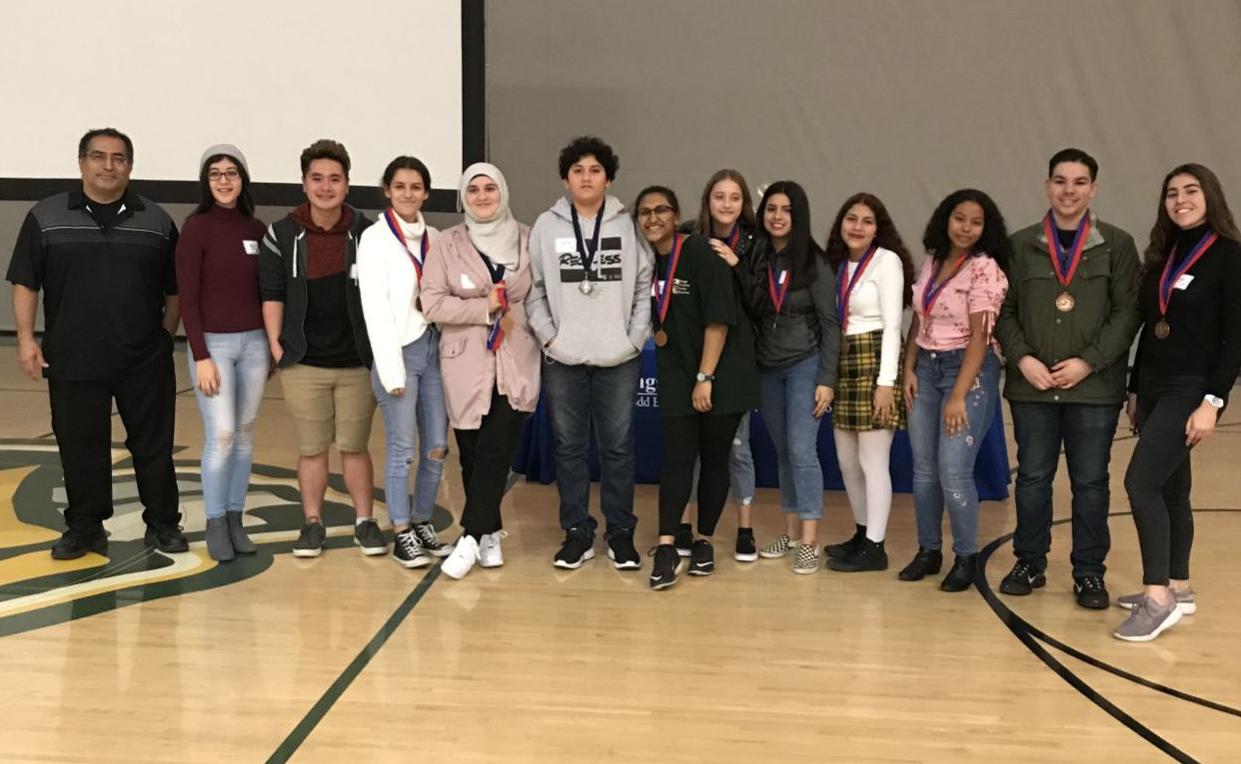 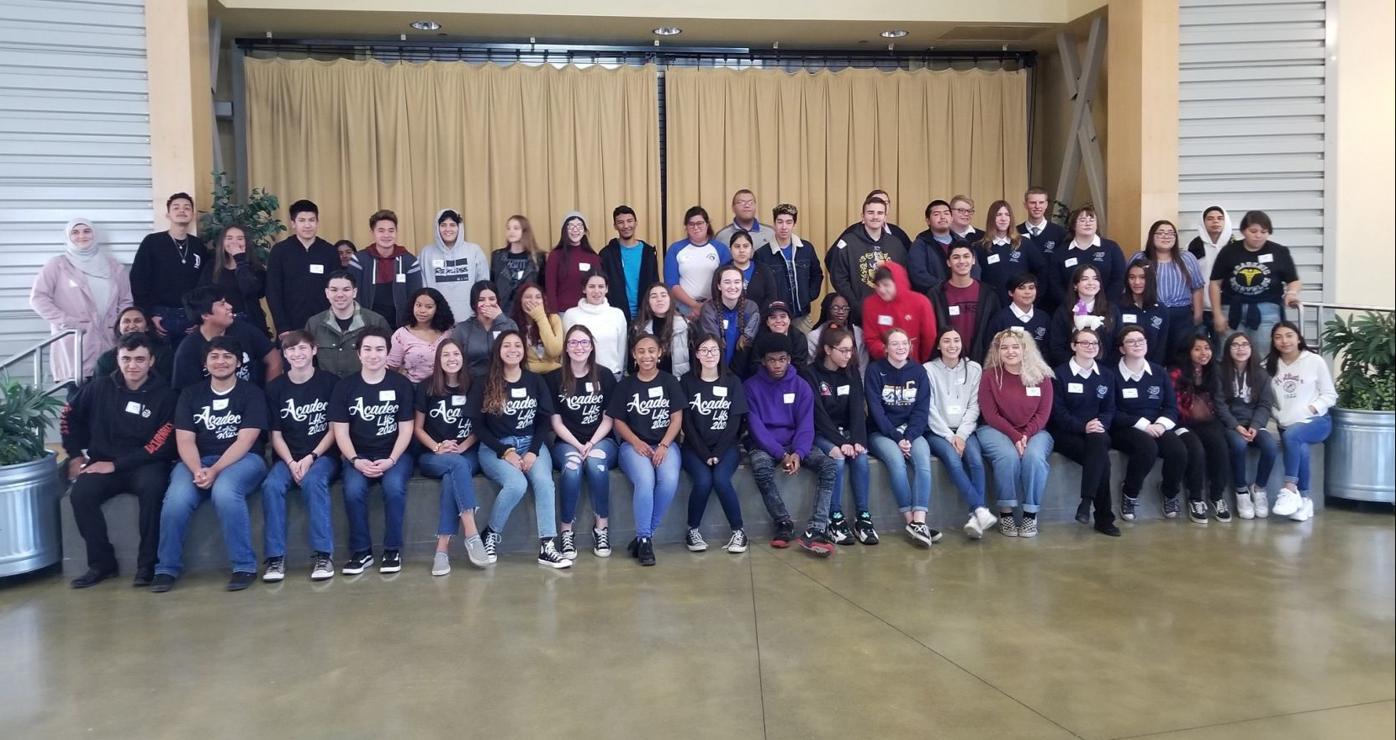 HANFORD — Forget the Super Bowl, the real competition this weekend was at the 38th Annual Kings County Academic Decathlon, where Lemoore Middle College High School took the top spot for the eighth year in a row.

Saturday, over 60 Kings County high school students competed in the Academic Decathlon, which was held at Sierra Pacific High School. The 2020 event theme was “In Sickness and In Health.”

Each team is comprised of “A”, “B” and “C” students. Team members participated in ten grueling events in the Academic Decathlon, including Art, Economics, Mathematics, Music, Language & Literature, Social Science, and Science.

In addition, the contestants performed both prepared and impromptu speeches, wrote essays on a given topic, and participated in interview competitions. The culminating activity was the Super Quiz.

Lemoore Middle College High School, coached by Allen Tong and Janet Bengtson, was announced the winning Decathlon Team with a total of 47,925 points. The remaining teams placed as follows:

The challenging event requires immense preparation on the part of students and coaches.

Tong said the team’s preparation for the Academic Decathlon began in July, when the schools received the curriculum from the county. He said they tested every three or four weeks on each subject area.

As the competition approached, Tong said the team increased its studying time, which involved after school and weekend studying as a team and as individuals.

After taking a break this week to celebrate their victory, Tong said the team will begin preparing for the state competition by spending more time reviewing those subject areas that need improvement.

Tong said the goal is to become a Division I team at State and go to the National Academic Decathlon in Anchorage, Alaska, at the end of April.

“Don’t know if this will happen, but we are sure going to try,” Tong said by email Monday.

A press release from the Kings County Office of Education said they California Academic Decathlon is a not-for-profit organization supported through personal, corporate and foundation contributions.

Any contributions to help the winning Academic Decathlon team travel to state finals would be appreciated. Donations can be sent directly to Tong at Lemoore Middle College High School, 555 College Ave. in Lemoore.