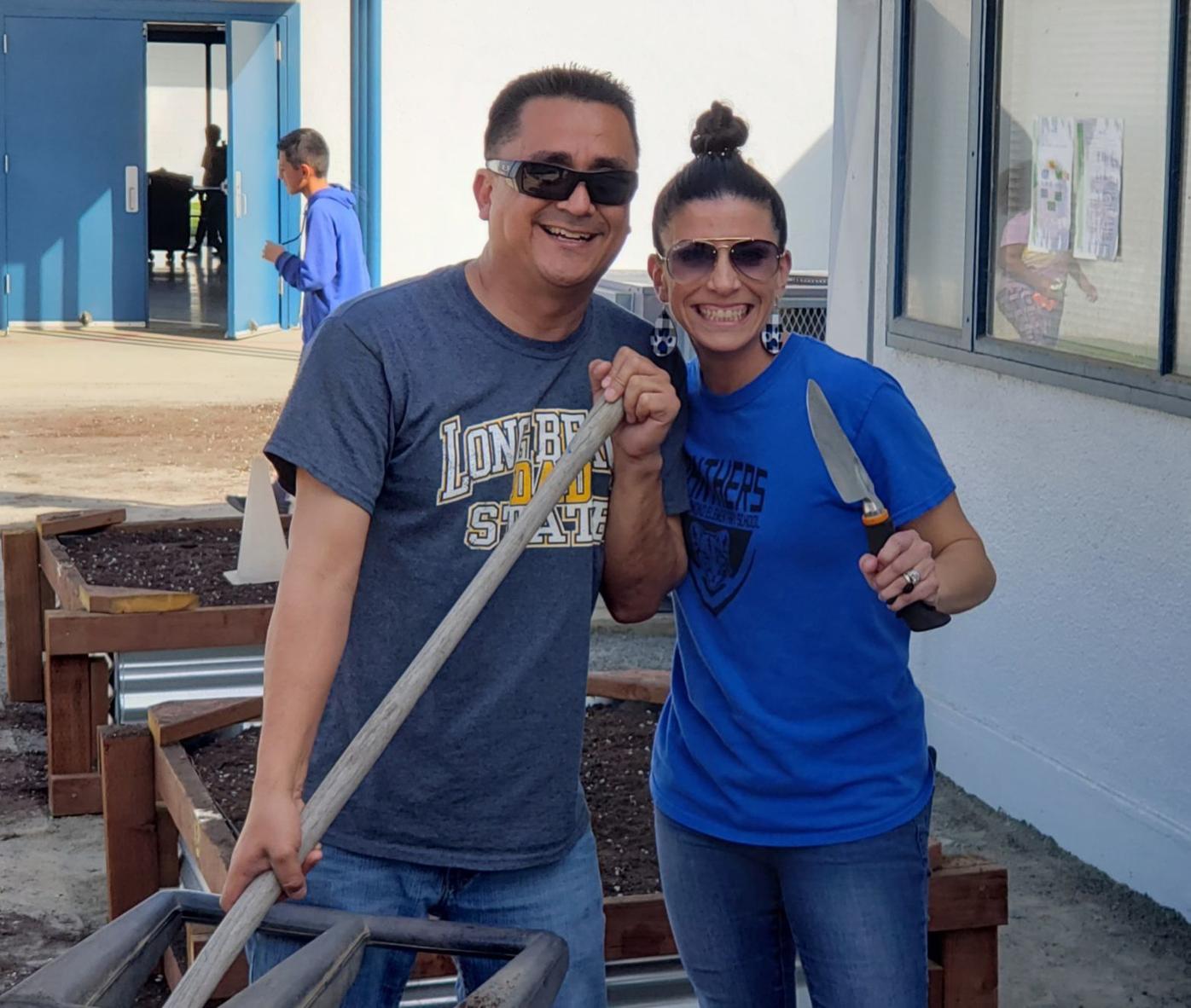 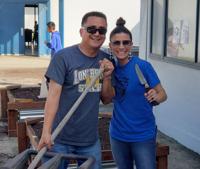 Teachers Craig Vidal and Jen Laird prepare the soil for a new garden at Lee Richmond Elementary School in Hanford on March 4. 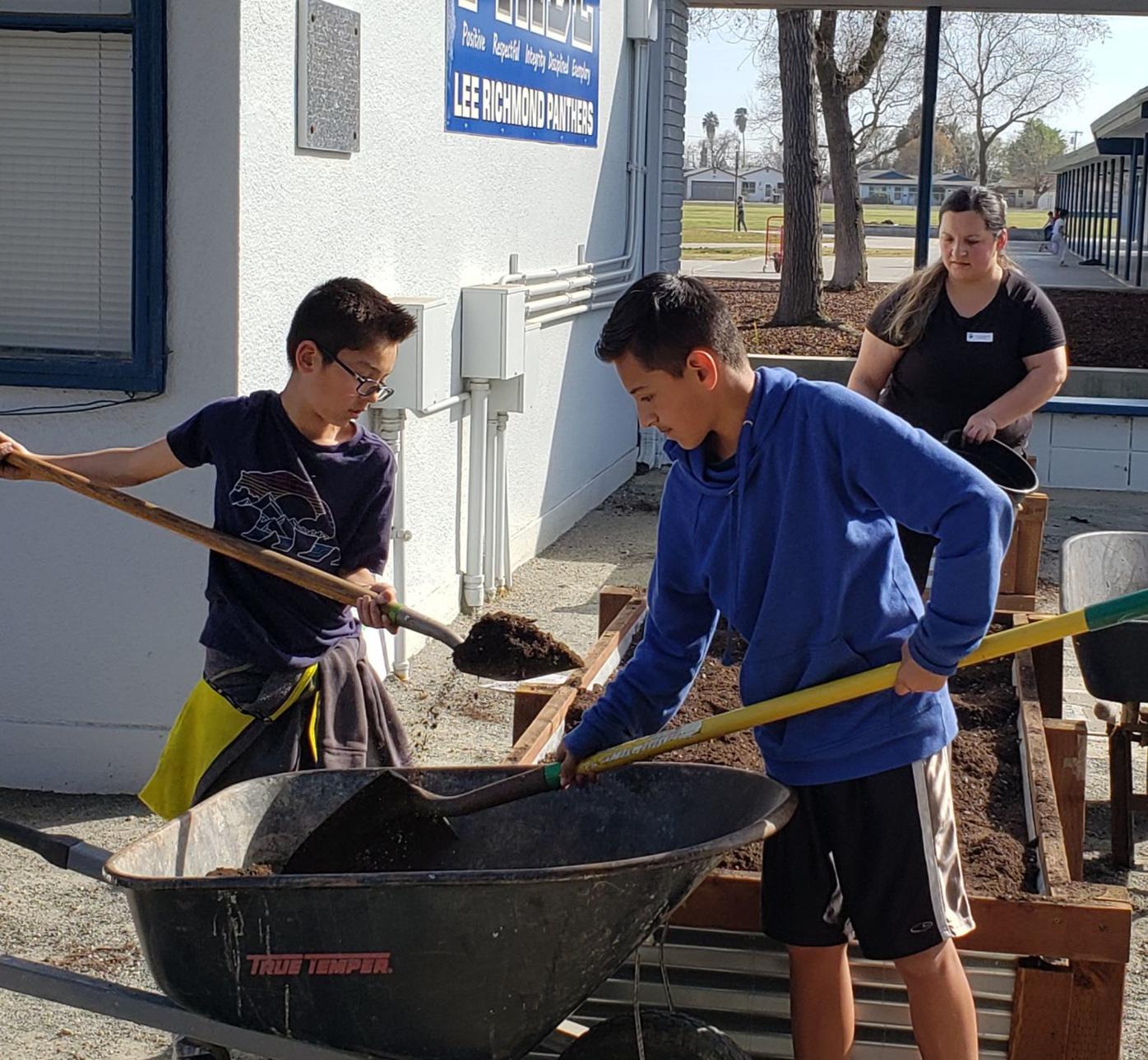 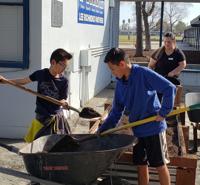 Students Adrion Gutierrez and brother Chris prepare the soil for a new garden at Lee Richmond Elementary School in Hanford on March 4. 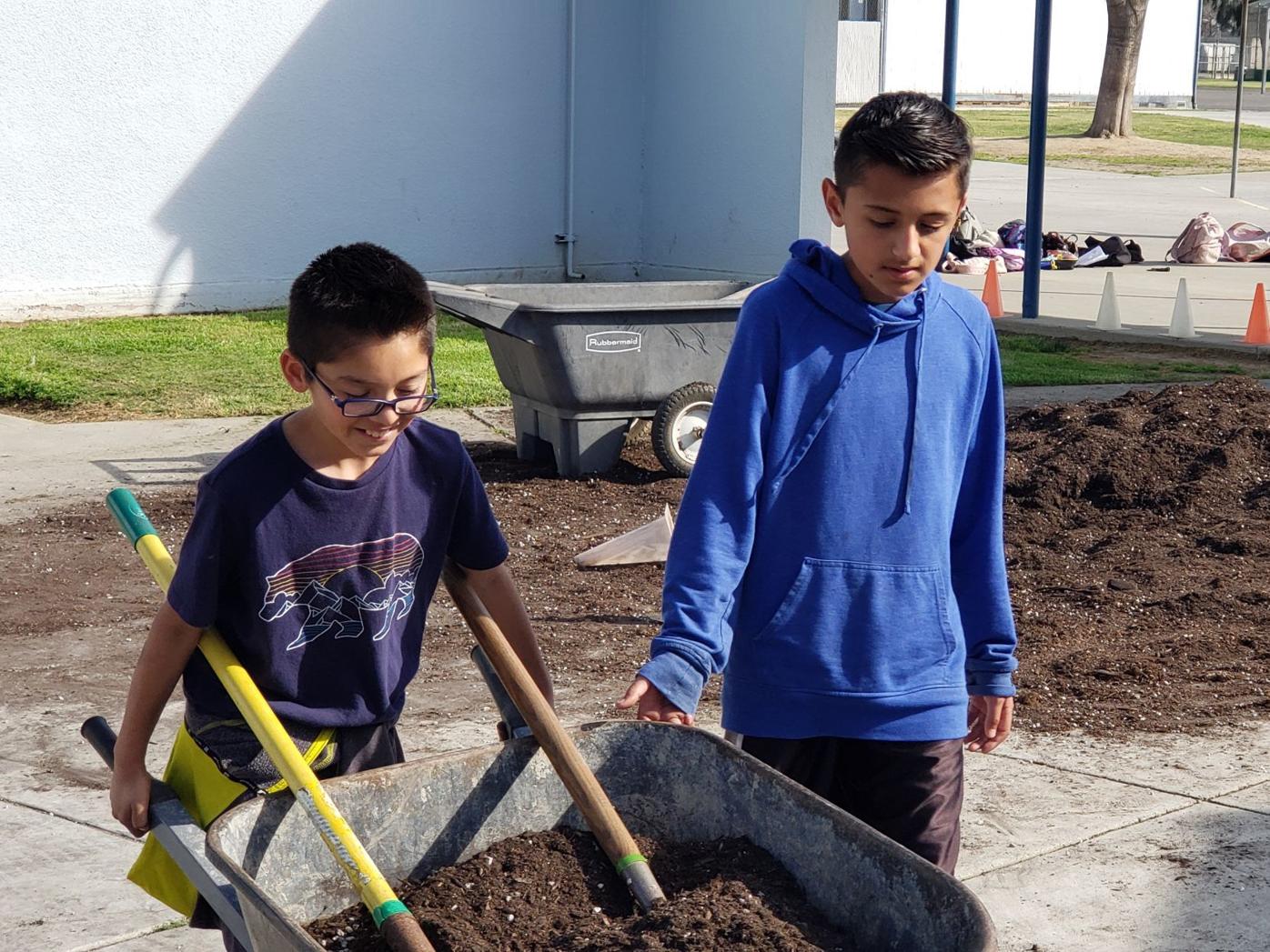 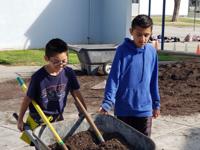 Teachers Craig Vidal and Jen Laird prepare the soil for a new garden at Lee Richmond Elementary School in Hanford on March 4.

Students Adrion Gutierrez and brother Chris prepare the soil for a new garden at Lee Richmond Elementary School in Hanford on March 4.

Lee Richmond has teamed up with University of California Cooperative Extension to grow a new agricultural program.

“Kids think that food just comes from the grocery store and we want to show them how it’s grown and what goes into it,” UCC Nutritional Educator Susan Lafferty said earlier this month.

The school has built several small garden plots that each of the 128 students in its after-school program will tend to once school is back in session.

As part of a food education program that may be implemented in other area schools, the students will grow the makings for a salsa and pizza garden. Food items to be grown will include the some of the ingredients of pizza and salsa that the students will eat once they’re ready. They’ll also be growing carrots, herbs, flowers, radishes and other things.

While it’s possible that some of the fast-growing plants will blossom this school year, the majority of the students’ work will be actualized next school year.

In an age of everything being at the push of a button, the process of growing a garden from the ground up – literally – is exciting to the children, teacher Margie Gonzalez said.

“They understand that it takes a while and they’re being very patient,” she said.

“[The students] are super excited. They want to touch [the worms], they want to feed them. They’re bringing food in for them,” said Gonzales, who teaches second and third grade.

Teacher Jessica Bateman said that her third and fourth grade students are offering to compost their lunch leftovers in order to make their gardens as nutrient-rich as possible.

“They’re learning not only what composting is, but its importance to the environment,” Bateman said.