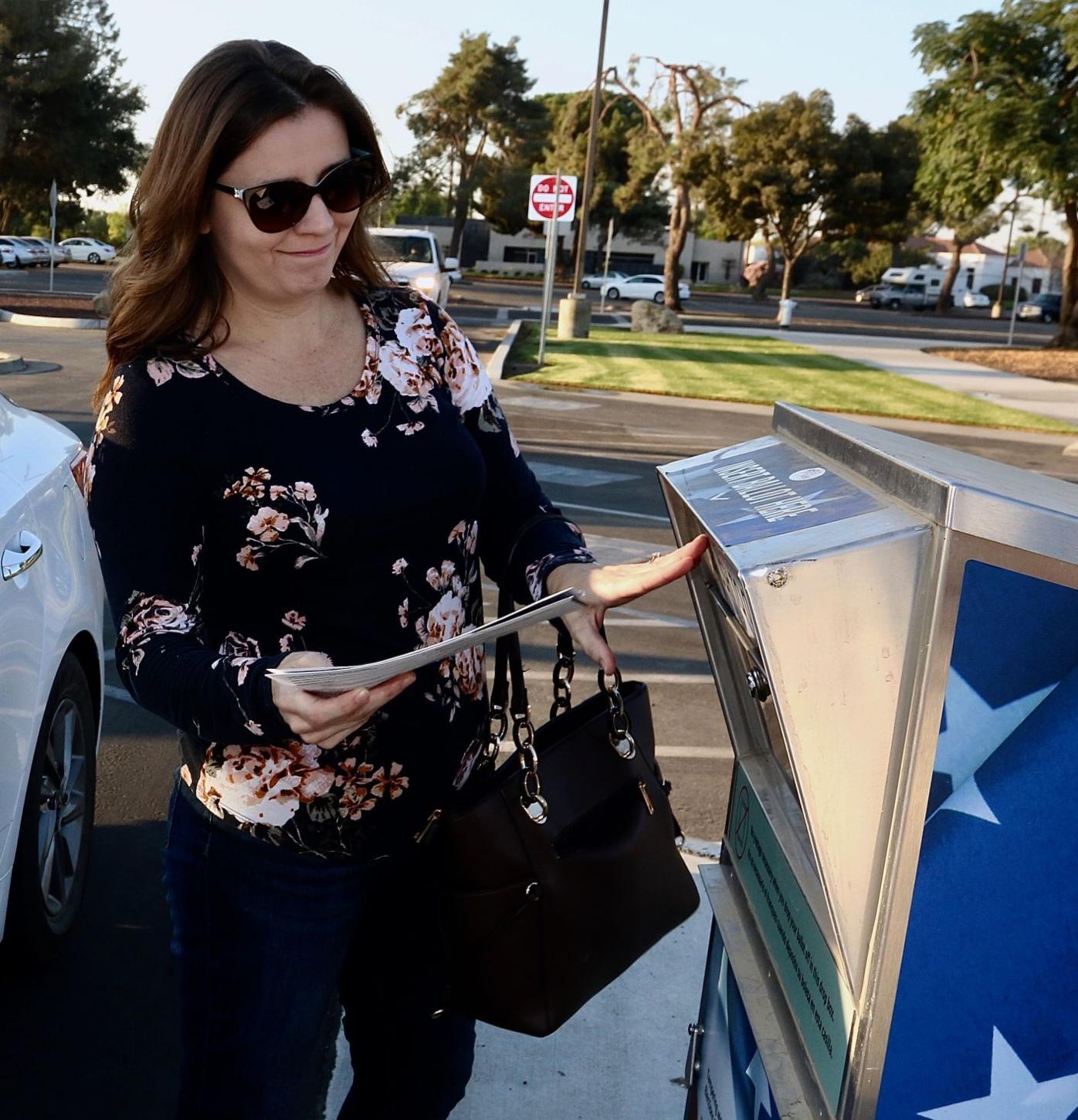 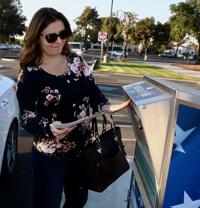 A voter drops her ballot into the outside box at the Kings County Government Center on Tuesday morning. 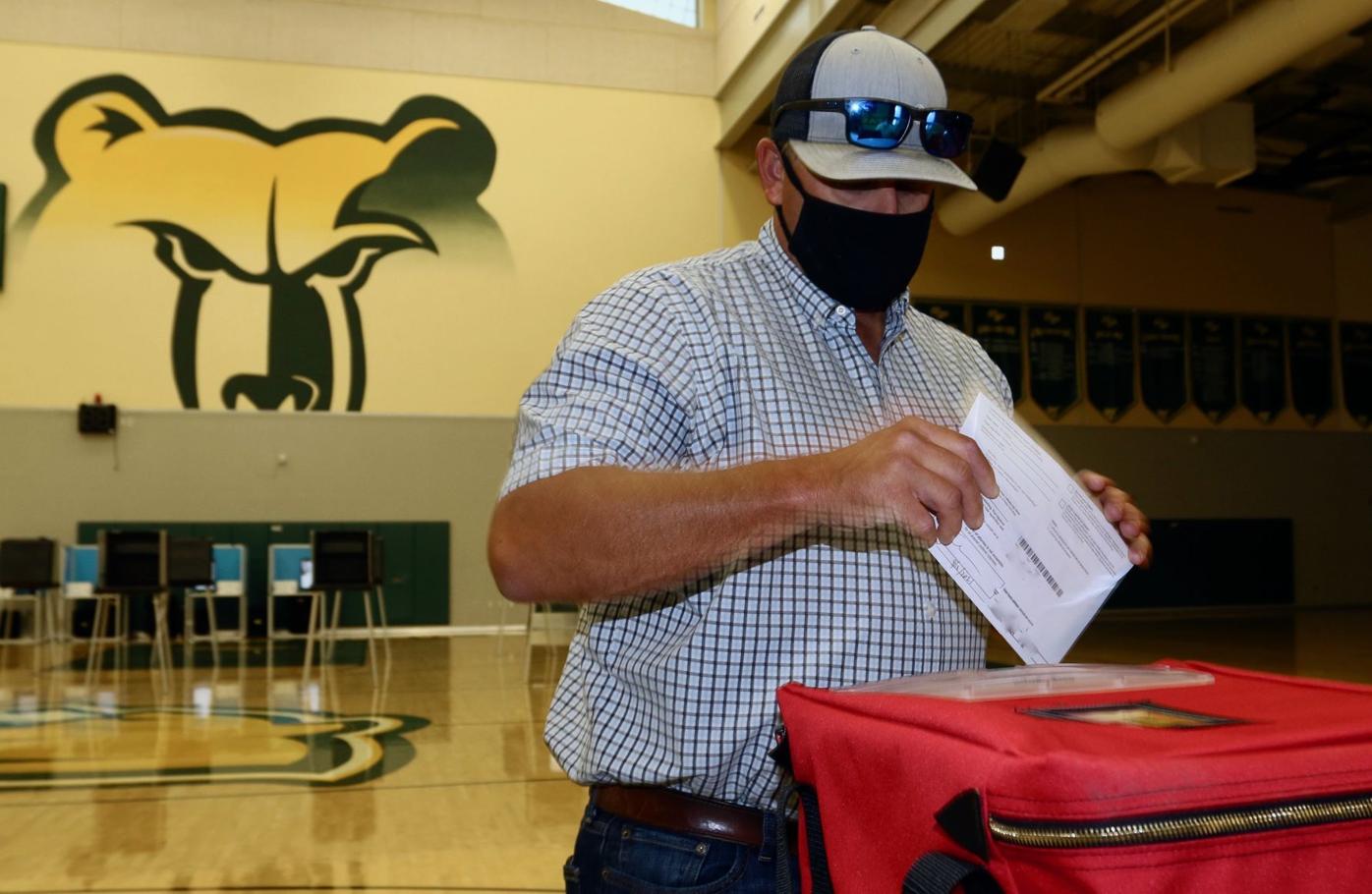 Anthony Souza drops his ballot into the box at Sierra Pacific High School in Hanford on Tuesday morning. 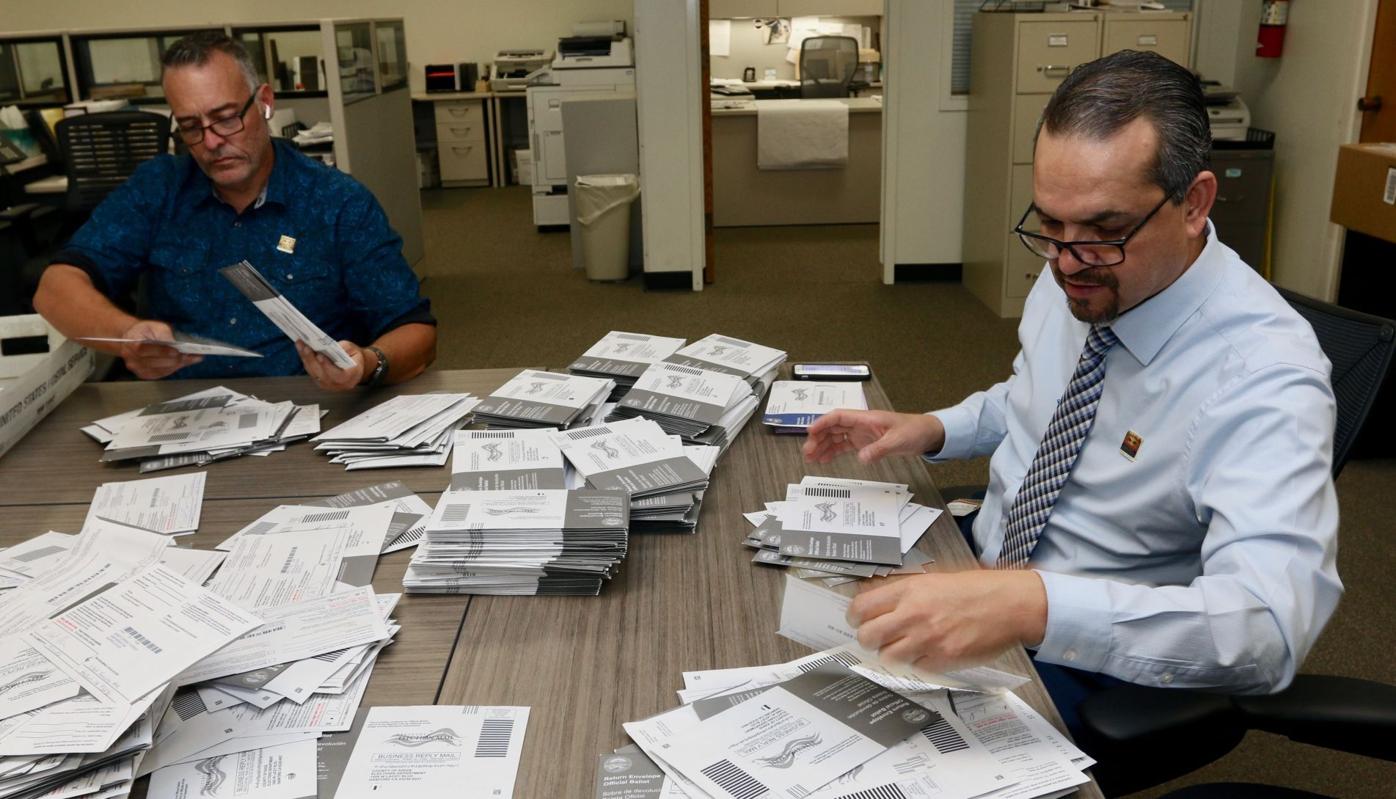 Workers sort and stamp ballots on Tuesday afternoon.
1 of 2

A voter drops her ballot into the outside box at the Kings County Government Center on Tuesday morning.

Anthony Souza drops his ballot into the box at Sierra Pacific High School in Hanford on Tuesday morning.

The effort to recall California Gov. Gavin Newsom may come up short in Kings County as voter turnout has been at what is possibly an all-time low, according to the Kings County Board of Elections.

According to Kings County Elections Supervisor Victor Chavarin, Jr., early voting in the recall started on Saturday, but only 445 ballots were returned in that three-day period. As of noon on the day of the recall election itself, only around 500 people had come to vote in-person throughout all the polling places in Kings County.

Statewide, voter turnout among Hispanics has also been noticeably low and according to a report released by The New York Times, Tulare County — which is one of three California counties where Hispanics make up more than 56% of the population — is below the statewide turnout of 28.3%. As for why Kings County is so low, however, is a mystery even to elections officials.

“I can’t guess on that or say anything on that,” Chavarin said “It’s just we do mail voting, we send over ballots, we send over voter information guides, there’s a plethora of information on our website. We also send postcards to our voters regarding the election as well. We try to send as much material in a timely fashion to the voters.”

Chavarin did caution that much could change as the day went on.

“You never know,” Chavarin said over the phone. “We still have about eight hours of polls being open, so might yet see turnout pickup as the day goes on.”

Newsom still the man! CA was not getting rid of NEWSOM after the abortion laws passed in Texas. These morons wasted CA TAX PAYER MONEY