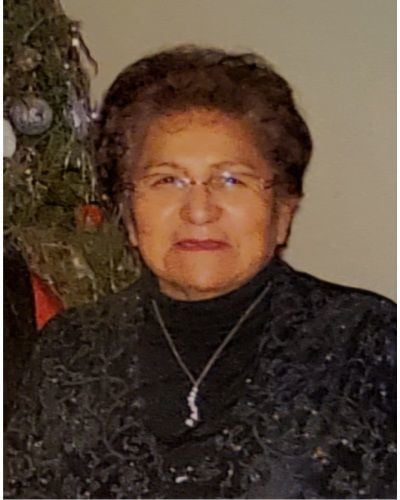 Janie Oliver, 75, passed away on the evening of December 1, 2019. She was born in Arizona on September 20, 1944 to Ola Cassadore and Paul Waterman. She graduated from Amphitheater High School in Tucson, AZ. Janie came to Central California to further her education at a trade school in Madera, CA where she met her husband of 50 years, Carl Joseph Oliver Sr. They married on May 6, 1969.

They had two children, Carl Joseph Oliver Jr. and Stephen Jay Oliver. Janie loved spending time with her family and friends. She enjoyed taking trips with her husband to Arizona, Nevada, and around California. Janie loved to dance to her favorite tunes, whether it was in the car, at a gathering, or even on her back patio. Janie always left everyone with a smile. She was the backbone to her family, she had a big heart, she was a strong fighter and never gave up. She has made an impact on many lives. Her memory will live on. She will be greatly missed. 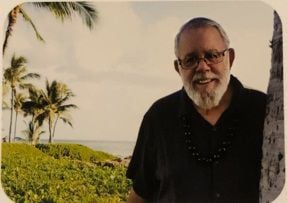 He attended Stratford Elementary School and graduated from Lemoore High School with the class of 1963. He attended Cal Poly, San Luis Obispo and served 2 years in the National Guard.

Tom grew up working on the family farm in Stratford. Later in life he drove truck here in the valley with Neves Trucking and WTB.

He built his first dune buggy while still in high school which started his love of sand duning & sand drags with a summer circuit through Washington, Oregon and Wyoming. Tom was also involved with the Dunemasters out of Southern California and the Trail Busters of Hanford, CA.

Tom enjoyed racing, sand duning, jeeping and vacationing in Mexico with friends. He was a loving father, brother & friend. He will be greatly missed by all who knew him.

Tom was preceded in death by his parents Daniel & Margaret Lightner Newton.

A celebration of life will be held for family and friends.

Betty Mae Givens, 81, of Hanford passed away on November 29th. No services will be held at Betty's request, private inurnment will take place at a later date at San Joaquin Valley National Cemetery. Services under the arrangement of People's Funeral Chapel 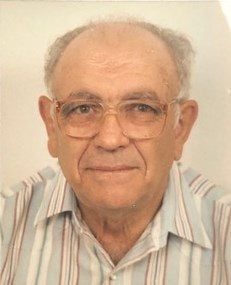 Our beloved father, grandfather Joao De Sousa passed away Monday, December 2, 2019 at home surrounded by his family and friends.

Joao De Sousa was born February 22, 1927 to Carlos Inacio de Sousa and Maria Jacinta Gomes, in Ribeira Seca, Sao Jorge and raised in Loural and Feija dos Bodes. He was the second oldest of 9 children, and after his father passed away at the age of 43 leaving behind 9 children, he wanted to come to the United States in search of better life for him, his mother and his siblings. At the time it was not possible and after serving in the Portuguese Army he was given an opportunity to immigrate to West Africa, Angola. Years later his siblings and mother immigrated to the United States. While in Angola Joao had three children, worked in farming, and owned a marketing business.

In the early 1970's he finally immigrated to the United States, settling in Tulare, Ca where he reunited with his beloved mother and siblings after 20 years. Joao worked as a dairyman milking cows and owning his own dairy and a donut shop. Upon his retirement he dedicated his time to caring for his grandchildren who were his pride and joy.

Joao is survived by his children, Manuela Sousa-Wyatt, Carlos Sousa (Irene) and Leonor Littlejohn (Kenneth) all of Hanford and his 7 grandchildren.

Joao was a devoted husband, father, grandfather, brother and friend. He enjoyed spending time with his family and friends. Watching soccer games especially his beloved Benfica and playing cards. He was a spiritual man and belonged to the Teams of Our Lady.

He will be deeply missed by his family, friends and all who knew him...

Funeral services are scheduled for Monday, December 9, 2019 at St. Brigid Catholic Church in Hanford, CA. Rosary will take place at 10:00 am followed by the funeral mass at 10:30 am. Burial will conclude at Calvary Cemetery, Hanford.

A special thank you to the staff at Sojourn Hospice. 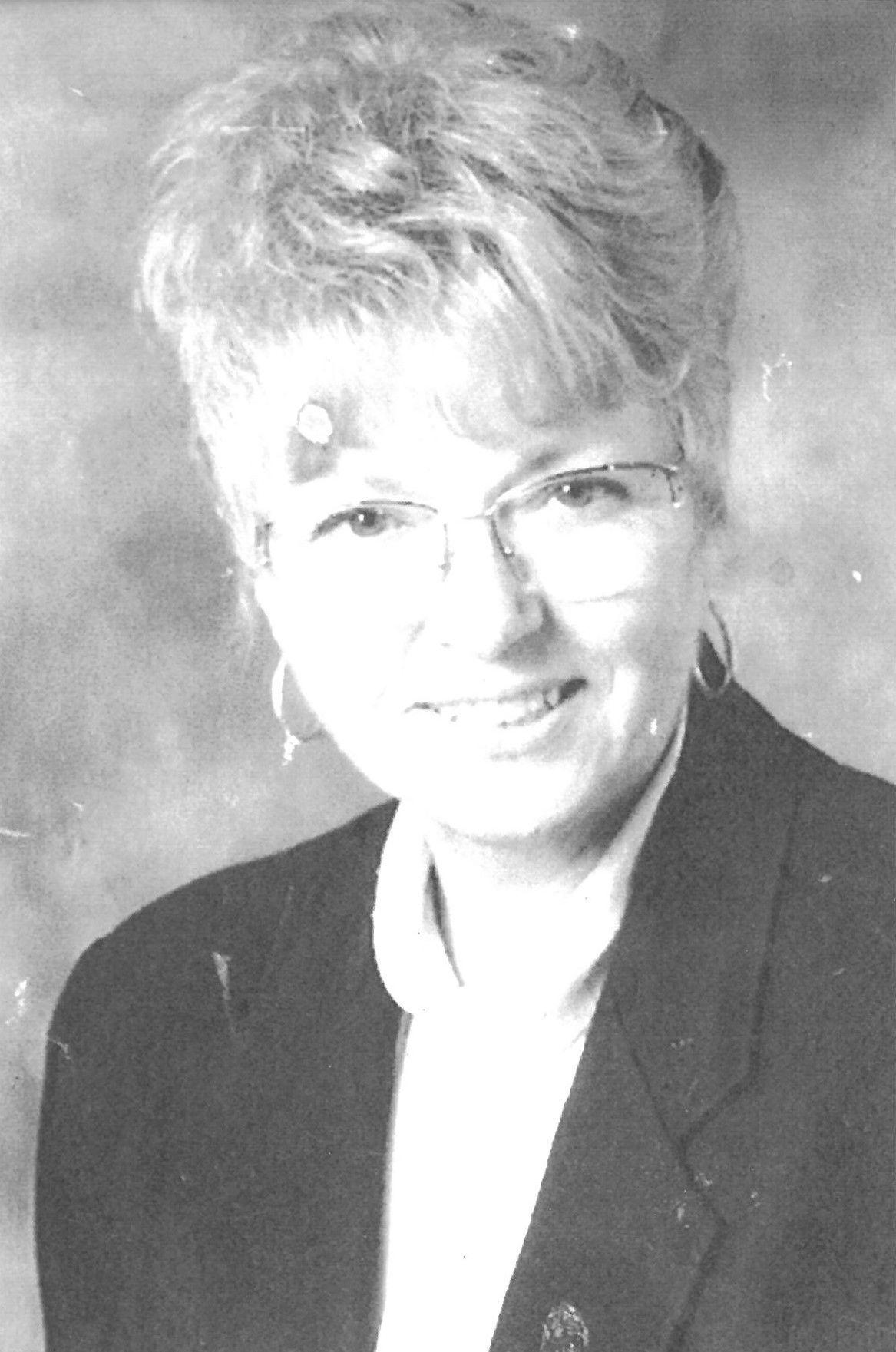 With much sadness, we announce the passing of Zella M. Rahn, age 77. She left us with her devoted husband of 58 years, Kenneth D. Rahn, by her side on November 26, 2019 at Adventist Medical Center in Hanford, Ca.

Born on August 7, 1942 to the late James and Myrth Murray; she has one sibling, Dee Murray, of Hanford, Ca.

In 1960, Zella and Kenneth eloped and were married in Reno, Nv. during her years of travels before moving back to California. She was the Oregon State Champion for “Fast Draw” and was nick named “Oregon Red.” Along with competition shooting, she enjoyed and excelled at shooting skeet and trap. She was also a very talented artist and filled her home with her paintings. While living in Aberdeen, Mississippi through the 70's, she was the owner of a custom dress and costume shop; she was well known for her Annabel dresses and civil war costumes. In the front of the dress shop she ran a gun shop and in the back was a dance studio where she taught tap and ballet and where she also held the local Girl Scout meetings. Upon moving to California she became a loan officer, retiring from Bank of Sierra after more than 20 years in the business.

As we all know, Zella had a beautiful smile; not often would you catch her anything but smiling. One of her favorite things to say was, “It's ok to sit on the pity pot, but don't forget to flush!”

So with that, Zella's family would like you to join them in a Celebration of Her Life on Monday, December 9, 2019 at 11 am at People's Funeral Chapel; 501 N Douty St, Hanford, Ca.

Family and Friends are invited to view Zella's legacy at www.peoplesfuneralchapel.com and write condolences.

A visitation will be held at Wallin's Parlier Funeral Home on Tuesday, December 3, 2019 from 6:00 to 8:00 PM with a recitation of the holy rosary at 6:00 PM. A Funeral Mass will be held at Our Lady of Sorrows Catholic Church in Parlier on Wednesday, December 4, 2019 at 10:00 AM with interment to follow at Mendocino Cemetery in Parlier. Arrangements are under the direction of Wallin's Parlier Funeral Home, 7942 S. Mendocino Ave., Parlier, CA 93648.

Michael Edward Towey, 79, of Hanford passed away on Sunday, November 24, 2019. A Celebration of Life will be held Tuesday, December 10th at 11 am at Lemoore Fleet Reserve; 788 E. D Street, Lemoore. Services under the arrangement of People's Funeral Chapel. 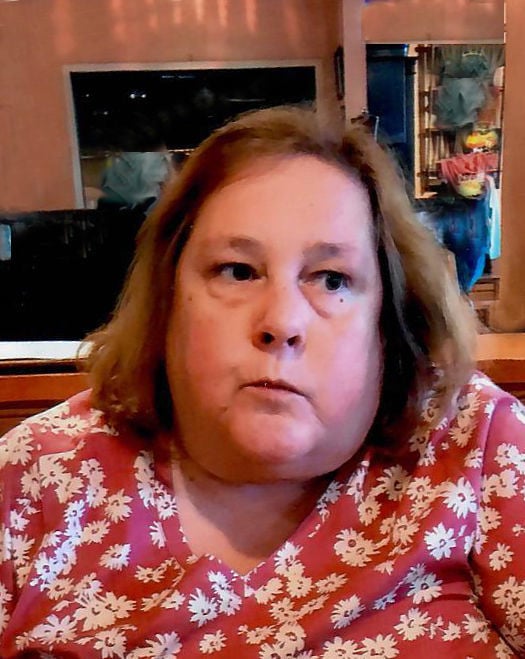 Marla enjoyed going to the NASCAR races and spending time with her beloved pets Smarty, Buddy, Marley and Dixie.

Marla is survived by her husband of 27 years Ben Seykora; son Jonathan Seykora and wife Katie, grandsons Jonathan Jr. and Justin; her brother John West, nephew Edward West of Texas and niece Tiffany Henshaw of Washington. Marla is preceded in death by her parents JC West and Patricia Wilson West and her sister Rebecca West. 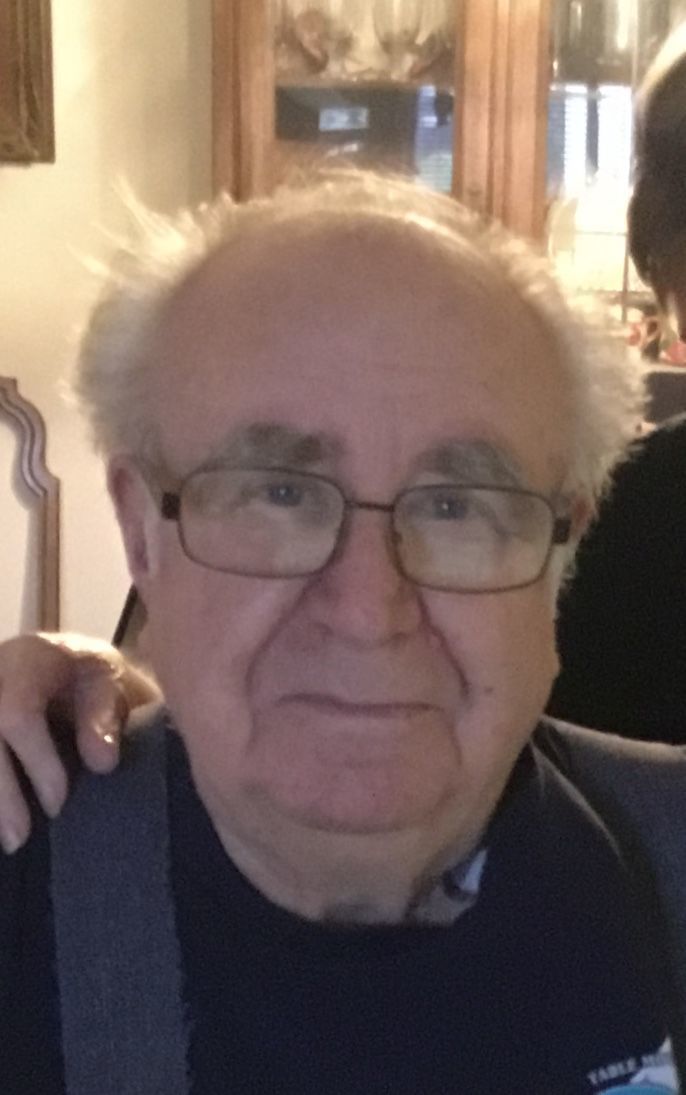 Jack E. Brewer passed away on November 28, 2019 in Hanford, CA. He was born on December 2, 1935 in Hanford to Jack Keith and Erleen Donahoo Brewer.

He attended elementary schools in Hanford and graduated from Hanford High School with the class of 1953. After graduation he attended Orange Coast College in Costa Mesa and graduated from College of the Sequoias in Visalia. He served two years in the Army, spending time in Germany, Austria, France and Italy.

While attending C.O.S. Jack met his wife to be Leta Nichols. They were married in Armona on March 29, 1959. They celebrated their 50th Wedding Anniversary in 2008 by revisiting Monterey, where they spent their honeymoon. He was a member of the First Presbyterian Church of Hanford.

Jack worked as an instrument man, for over 28 years at Beacon Oil Company in Hanford. When the plant closed, he worked for a time in Bakersfield for Chevron Oil and retired in 1995.

As a young man he built his first ski boat. It was one of many things he built. Later on as a member of R.C. Modelers, he built radio controlled airplanes and boats. He could build or fix just about anything.

Jack enjoyed boating, water skiing, camping, and going on cruises with his wife, Leta. They went to Alaska, Canada, Mexico, and the Caribbean. After retirement, they took a trip from the Pacific to the Atlantic Ocean. They enjoyed all the interesting sights along the way, especially Niagara Falls.

Jack enjoyed learning new things, and was thrilled with the computer. He was skilled in many areas. He was a loving husband and father. He will be greatly missed by all who knew him. 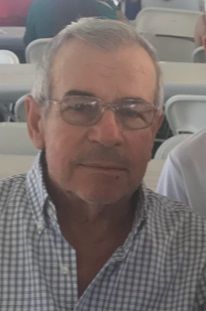 Jose Belchior “Joe” Pacheco of Hanford passed away Tuesday, November 26, 2019 at home surrounded by his family. Joe was born September 13, 1943 in Terceira, Azores to Jose Da Rocha Pacheco and Maria Gomes Da Silva. He grew up in Terceira and in 1969 he married Maria Carmelo Macedo and the newlyweds emigrated to Tulare, California to begin their life together.

Joe worked in the dairy industry his whole life. He began by milking cows and in 1986 he started his own family dairy which is still operating today. Joe always enjoyed his work on the dairy. His family was the most important part of his life and he loved spending his time with his four grandchildren.

Joe is survived by his loving wife of 50 years, Maria Carmelo Pacheco and his daughter, Elsa Pacheco Cox & husband Tony Cox of Hanford. He leaves his cherished grandchildren; David Anthony Cox, Charles Joseph Cox, Mamie Carmel Cox and Emma Kathleen Cox all of Hanford. Also surviving are his brothers Januario Pacheco of Portugal and Antonio Jaime Pacheco of Canada. Joe was preceded in death by his parents, his son David Pacheco in 1992 and one brother, Joao David Pacheco.

There will be a visitation for Joe on Thursday, December 5, 2019 from 4-6 pm at Whitehurst McNamara Funeral Home, 100 W Bush St., Hanford. A Rosary will be said on Friday, December 6, 2019 at 10am at Immaculate Heart of Mary Catholic Church, 10355 Hanford-Armona Rd, Hanford. Mass will follow at 11am. Interment will take place at Tulare District Cemetery 900 E. Kern Ave, Tulare. A reception will follow at the Social Hall of the Tulare Ag Center in Tulare.