Walter Lee Doyle, 92, of Hanford passed away Wednesday, January 8th. A Graveside Service will be held Tuesday, January 21, 2020 at 11 am at Grangeville Cemetery; 10428 14th Ave, Armona. Services under the arrangement of People's Funeral Chapel. 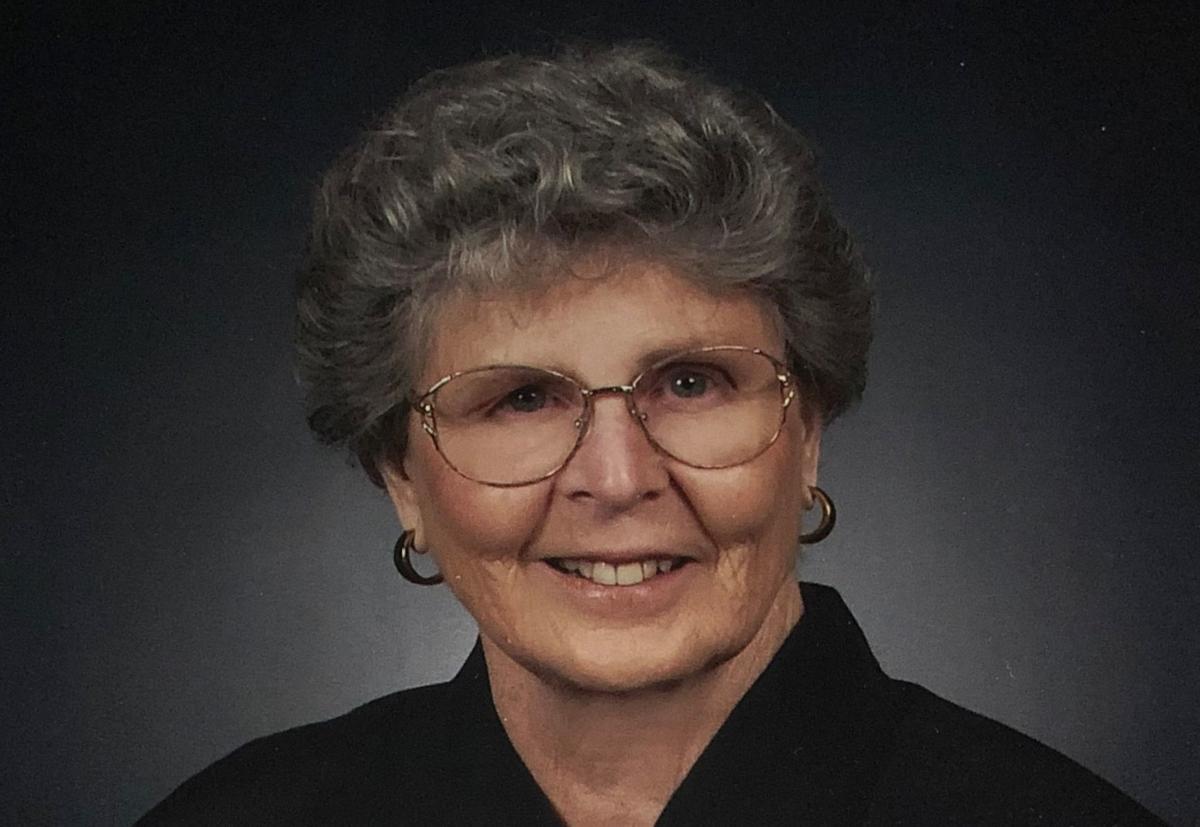 Cletha Jane Meisenheimer passed away on December 14, 2019. She was born on April 26,1929 in Brownwood, TX to Walter and Nina Mae Newton.

Jane attended school in Newcastle, TX and Artesia, NM before moving to California after she completed high school. Jane graduated from Fresno City College with a teaching degree. During the summer and holiday breaks from college, she worked as an operator for the phone company, where she met Jack Meisenheimer, who she eventually married.

Aside from being an educator in the Selma Unified School District, Jane was very active in her church. She held several positions in the church including Sunday School Superintendent, Chairman of the Board of Deaconess, Church Clerk and served on the Board of Trustees.

She was very involved in youth activities while her children, Cletha and David, were growing up. Jane was a Girl Scout Leader and chaperone for the high school band.

After Jane and Jack retired, they traveled throughout the US and Canada in their RV. They enjoyed their long trips, making many memories and meeting new friends.

Jane is preceded in death by Jack, her husband of 53 years. She leaves behind her daughter and son-in-law, Cletha and Gary Sala; son and daughter-in-law, David and Pam Meisenheimer; granddaughters Jennifer, Meredith and Melanie as well as two great-granddaughters.

Remembrances may be sent to the American Heart Association or the MS Society. 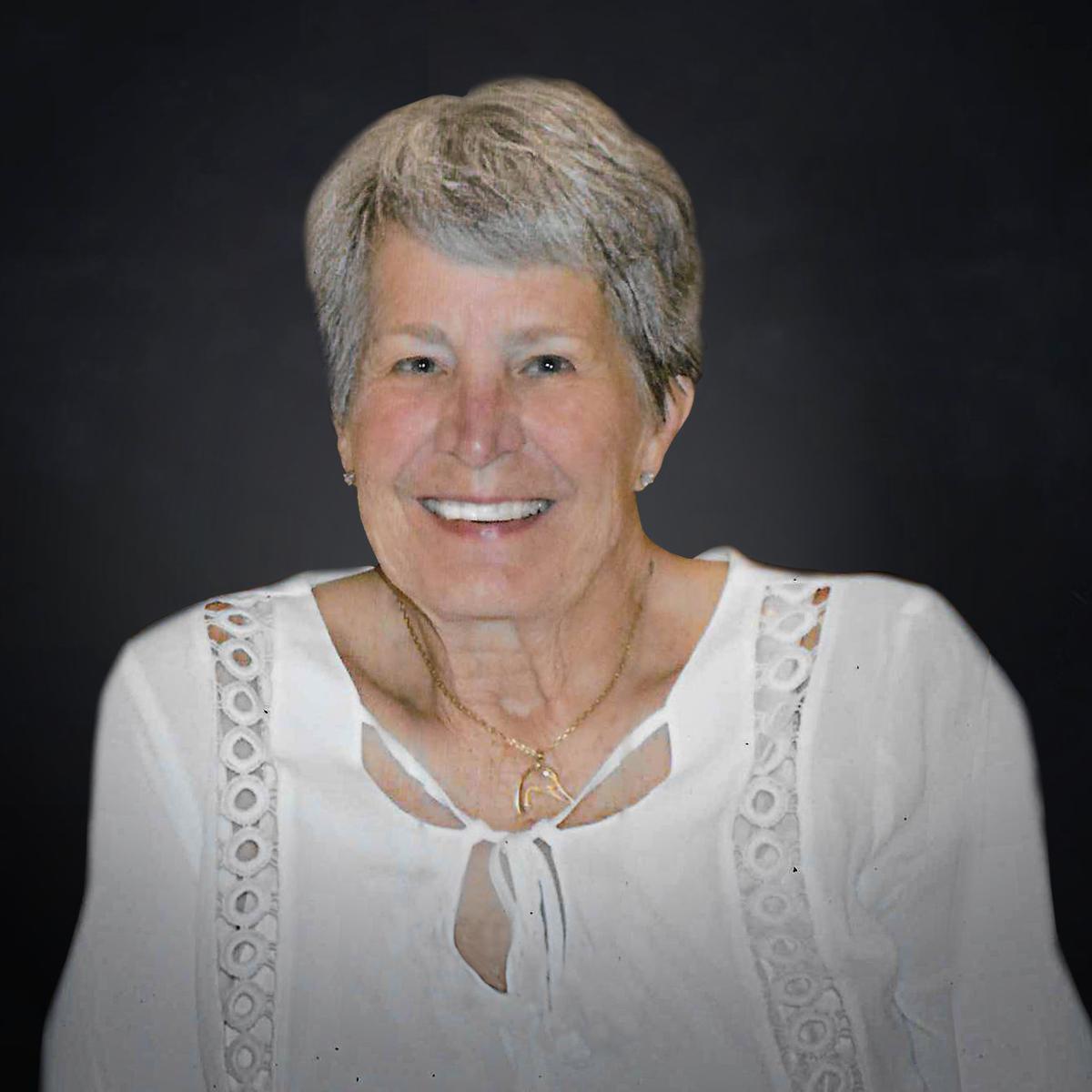 “Joanie” earned her Ag Business degree from Fresno State and in 1966 married the love of her life, Jess Hansen and moved to Corcoran, CA where they raised 2 children and remained pillars in the community for over 54 years. In 1997 Joanie and Jess bought a second home in Hamilton, MT where they eventually retired.

Known to all who loved her as a hard-working female role model, she was an athlete, a leader, a hunter and a rancher. She was the most loving wife, mother (even to some who weren't her blood), grandmother and friend.

Joanie served as the Corcoran High School boys tennis team coach for 5 years and the 4-H sheep leader where she taught those around her to love and care for all animals. At Kings Country Club she won the Women's Club Championship 16 times and even won a few at The Stock Farm golf club in Montana.

One of the most generous and community minded people to grace this earth, Joanie was a lifelong member of the Catholic Church, a member of the National YMCA Board, was named the Corcoran Chamber Woman of the Year in 1985 and selflessly gave to charities across the nation.

To say Joanie was one of a kind is an understatement. She was incomparable. Her heart was like the constant presence of her cookie jar - always full and available for anyone who walked through the door or into her life. Her heart was as big and wide as the Montana sky she loved so much.

Joanie was preceded in death by her son Mark Hansen, her parents (Al and Dorothy Peres) and her in-laws (Phil and Harriett Hansen).

Joanie is survived by her husband Jess Hansen, her son Nis Hansen, her sister Bonnie Russo, her 4 grandchildren, Savanah, Jake, Canon, Colton and a world-wide extended family who will never forget her beautiful smile.

John Thomas Pereira passed away too soon on November 26, 2019 in Hanford, California.  John was born on September 3, 1957 to Arlene and Frank Pereira, and was one of six children.

He graduated from Hanford High School and remained in Hanford throughout his adult life. During his life, John enjoyed tinkering with cars, watching NASCAR, fishing, playing with his grandchildren at the park, and attending Dodgers baseball games.  He always had a smile on his face and enjoyed making people laugh.

His mother Arlene, father Frank, and brother Frank precede John in death.  He is survived by his children and grandchildren Morghan (Andrew and Aubrey), Mason (Chassidy ), Kortni (Brandon, Ayden, Khloe, and Dylan), and Brandi (Chris, McKennah, Madisyn, and Ayvah), and his girlfriend, Karen, her childrenchildren and grandchildren. He is also survived by his sister Alisa (David), and brothers Larry, Manuel, and Michael (Carol), and numerous nieces and nephews.

A celebration of life will be held honoring John on Saturday, January 18, 2020 at the Laton Lions Hall at 11 o'clock a.m 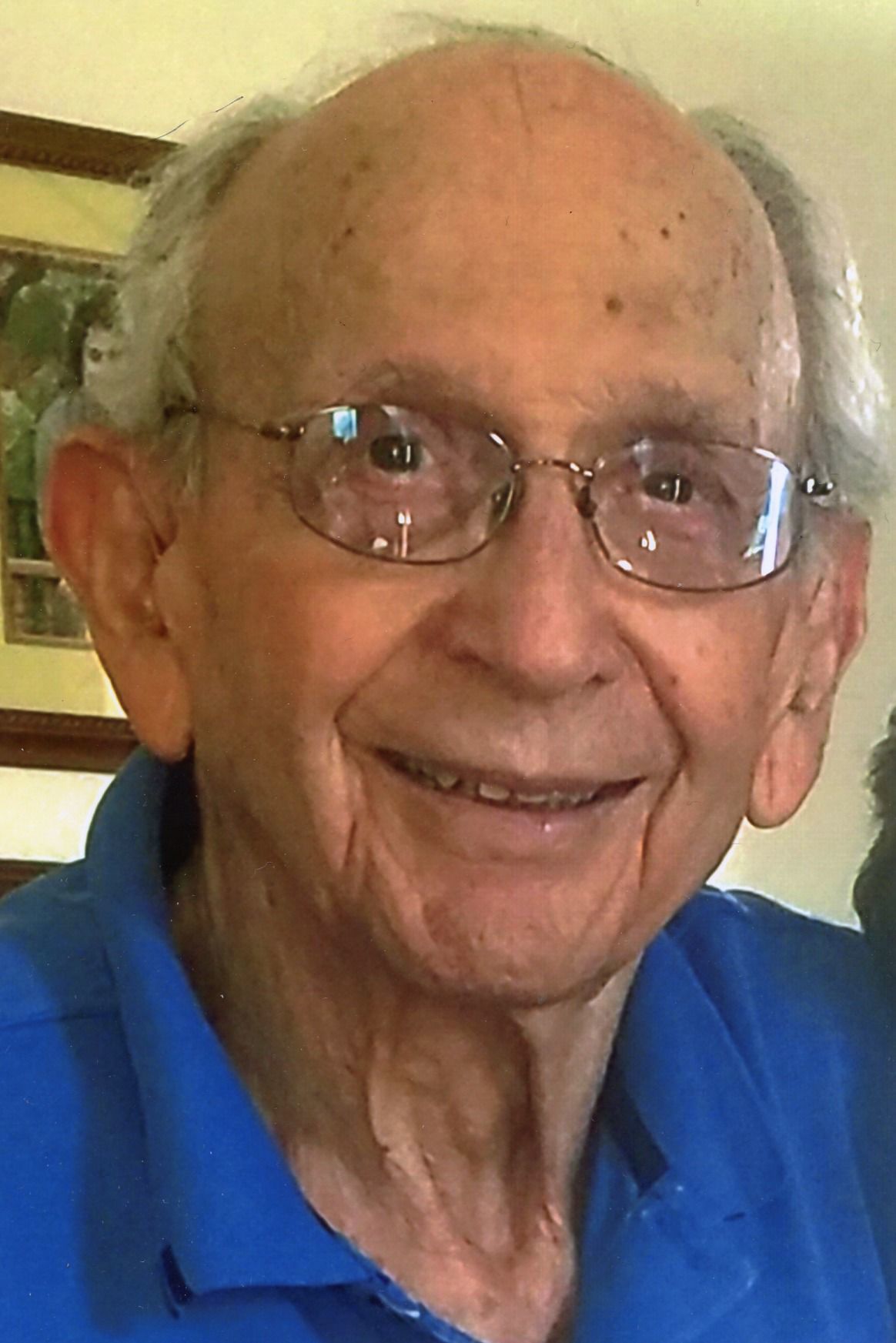 Longtime Hanford resident, Edward William Dias passed away peacefully surrounded by his loved ones on January 9, 2020, at the age of 94.

Edward was born May 5, 1925, in Hanford, CA to John and Gloria Dias. He attended St. Rose Catholic School 1930-1938 and graduated from Hanford High School in 1942. He was a talented athlete where he lettered in football and baseball. Upon graduation he received baseball and football college scholarships. His college days were put on hold when he enlisted in the US Marine Air Corp in 1943. He was stationed in the South Pacific flying missions in B25 aircraft. Upon discharge from the service he returned to college playing football at Menlo College in Stockton and baseball at the University of San Francisco.

Where city boy meets country girl, Edward married Eleanore Luiz of Hardwickaton in 1950. They were blessed with three children, Eddie, Cheryl, and Donna. The family made their home in the neighborhood of El Rancho Park. Edward worked for Granny Goose Foods. He and Eleanore were faithfully involved as Eucharistic Ministers with Immaculate Heart of Mary Church along with many years of service at St. Vincent de Paul. Being the proud parents and grandparents, you could always find the two in the stands rooting for their loved ones.

Edward enjoyed the life of golf, playing cards, watching all his favorite teams on TV, and treasured the many gatherings of friends and family. He and Eleanore enjoyed traveling and took many memorable trips with their good friends, Gene and Wanda Raineri. Until Ed's final days they would play Hand and Foot card games with their dear friends, Leo and Veronica Parolini.

Edward was a kind, gentle soul of a man who would pray the rosary every day. He would always greet everyone with a smile. He was a true gentleman, always speaking kindly of others and almost never forgetting anyone's name. Edward was very proud of his Portuguese heritage and in serving his country. A highlight was when his son Ed took him on the Honors Flight to Washington D.C.

Ed and Eleanor had a “TRUE” love story that most people may never have. They celebrated their 70 year wedding anniversary this past New Year's Day.

One of Ed's heroes was the baseball legend Lou Gehrig. He would often quote Gehrig's famous “Luckiest Man On Earth” speech and felt he had been the luckiest man on earth as well.

A Rosary for Edward will be said on Saturday, January 18, 2020 at 12:30 p.m. at Immaculate Heart of Mary Church, 10355 Hanford-Armona Rd, Hanford. Funeral Mass will follow at 1:00 p.m. also at the church. Arrangements under the direction of Whitehurst McNamara Funeral Service, Hanford.

Get local Crime & Courts updates directly in your inbox!

We're wherever you are. Get 90% off when you join today!