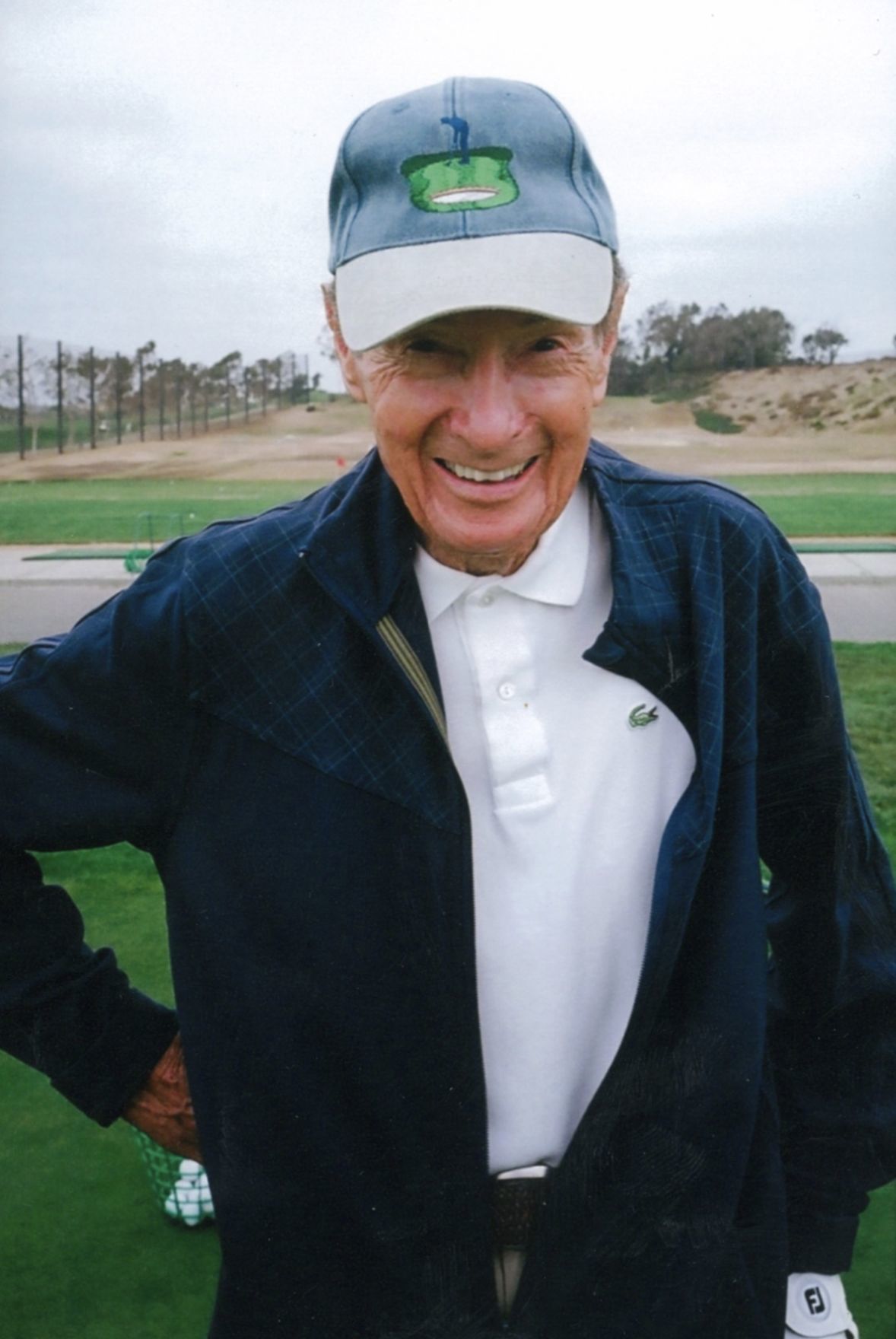 Dr. Ball's parents, James and Lena Ball, were teachers and were also owners of cookie bakeries. They lived in eastern, Oklahoma, then moved to Houston, Texas where Clyde graduated from high school. Following two years in college in Keene, Texas, he transferred to the University of Texas where he entered the Navy. He was sent to medical school in Loma Linda University in California. While in medical school, he married the former Nadine Hansen of Corcoran. He completed his postgraduate training in Fort Worth, Texas.

In January of 1953, Dr. Ball, along with his wife Nadine and two young sons, moved to Corcoran where he practiced in a new office on Whitley Ave. His first patient was Bruce Flaherty. At that time in medicine, the scope of family practice was greater than today. Dr. Ball's practice included obstetrics and gynecology, surgery, orthopedics, and he treated a large patient population of Type II Diabetics. A past newspaper article about Dr. Ball stated that there were 2,500 residents of Corcoran when he first arrived and he probably doubled that population with the number of babies he had delivered. He also operated across the surgery table from Dr. Ed Kerr of Hanford for 43 years.

Dr. Ball and Nadine were blessed with two more sons after they made Corcoran their home. There was a brief move to Barstow when he was called up by the Army. He served as the chief of the outpatient clinic at the U.S. Army Hospital at Fort Irwin. Once returning to Corcoran, Dr. Ball worked long hours, sometimes being the only doctor on call for the community.

In 1977, Dr. Ball lost his beloved wife, Nadine. By then, his sons were grown and married with their own children.

In 1986, he married another Corcoran girl, the former Susan Murray. Together they raised her two daughters.

Though he continued to practice full and part time until his retirement in October 2014, he was able to play a lot more golf later in his career. He enjoyed courses all over the United States and Scotland. Dr. Ball and Susan had many wonderful vacations in Hawaii (his favorite) and Europe. A lifelong member of the Seventh Day Adventist Church, he credited his longevity and good health to the church's lifestyle.

Services will be held at a future date to be determined pending the current situation in California. Donations in his memory may be made to the American Cancer Society. 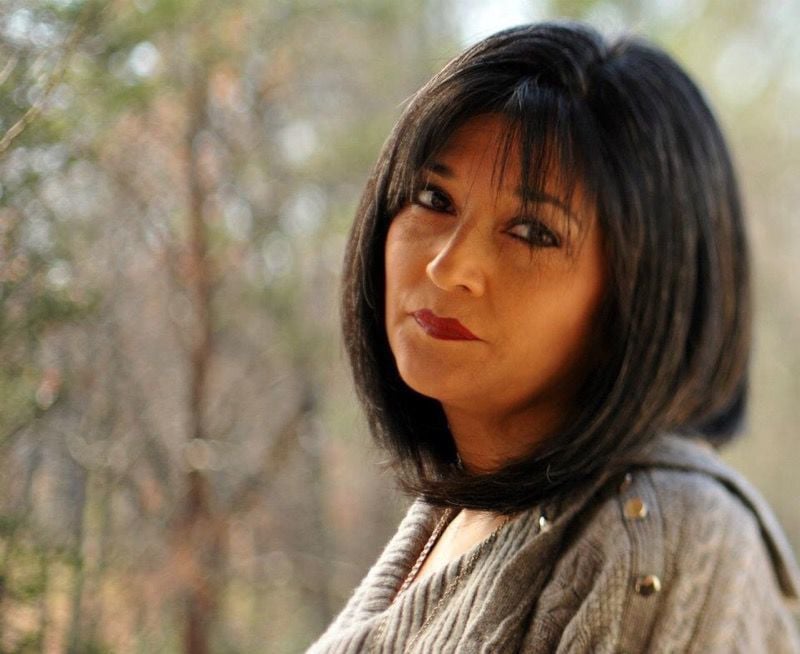 Hanford, California native and daughter of the late Conrad L. and Josephine Miranda Gonzales, passed away at her home in Greer, South Carolina. Her husband and daughters were both by her side. Surviving are her husband Mark W. Lehner at home; Two daughters both of the Denver Colorado area, Siovean M. Lehner and Jocelin P. Lehner and her husband Dean Pittman; Her sister, Laura Gonzales of Hanford, California. Celine was predeceased by her brother Albert Gonzales. Celine was the Sales Manager at The Farm House, Inc. in Landrum SC, a local equestrian supply and tack shop. She was also a faithful parish member of Blessed Trinity Catholic Church in Greer, SC. She was a graduate of Hanford High School, earned her Associates Degree from College of the Sequoias in Visalia California, then attended the University of California Irvine.

Due to the Corona virus, a small private graveside service was held in order to maintain the health of her many friends. There will be several "Celebrations of Life" held at a later date, one in South Carolina, and one in California.

In lieu of flowers, please make memorials to the American Cancer Society, 154 Milestone Way, Greenville, SC 29615 OR to Joyce Meyer Ministries at www.joycemeyer.org.

Steven Clark Rhyne, 61, of Lemoore passed away March 17th. Services will be held at a later date. Arrangements are under the direction of Phipps-Dale Funeral Chapel in Lemoore. 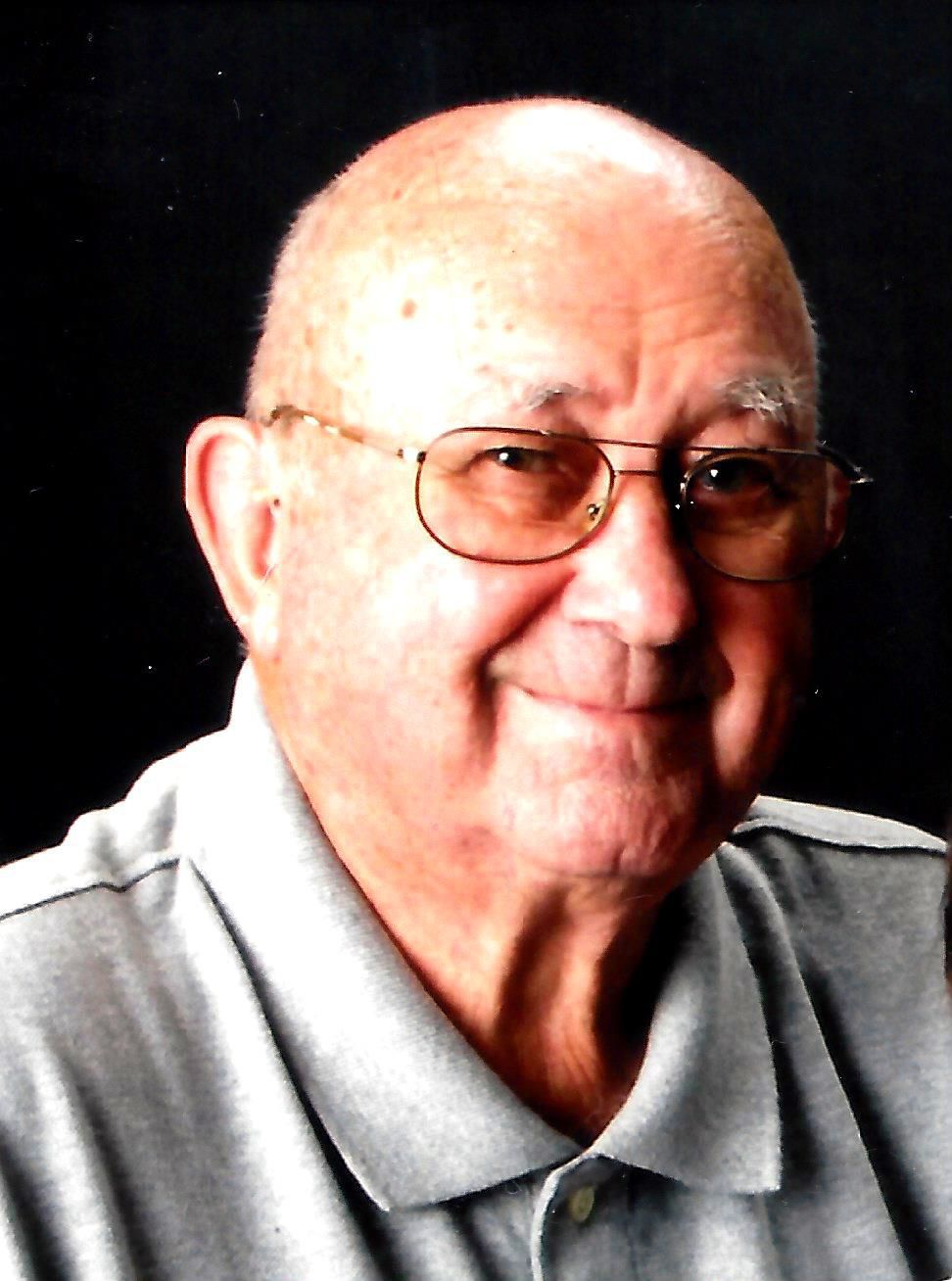 John came to California in 1942 at the age of 12. He attended Hanford High School graduating in 1949. John married Adeline Jean Brazil in January 1951. He worked for his in-laws as well as Manuel Leal milking cows until he began his career with Kings Tulare Tallow Works in 1959 (now known as Baker Commodities) retiring in 1991. John then drove truck and delivered sod for Salyer Sod until he retired again in 2004. John & Adeline moved into town (Hanford) in 1992 from the home they established on the Brazil Ranch in 1957.

Family and Friends are invited to view John's legacy at www.peoplesfuneralchapel.com and write condolences.

Eddie Hovsepian aged 93 and from Selma, passed on March 7th, 2020. Mr. Hovsepain will have a graveside service on Tuesday, March 17 at Floral Memorial Park.