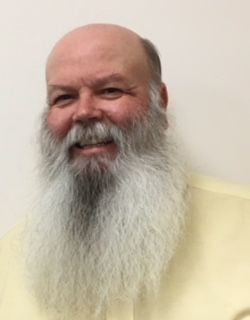 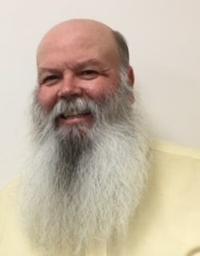 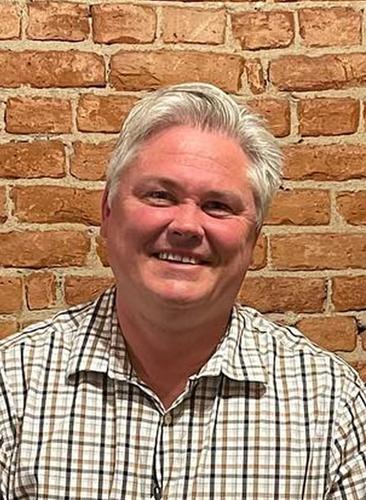 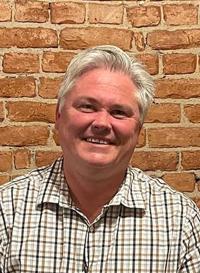 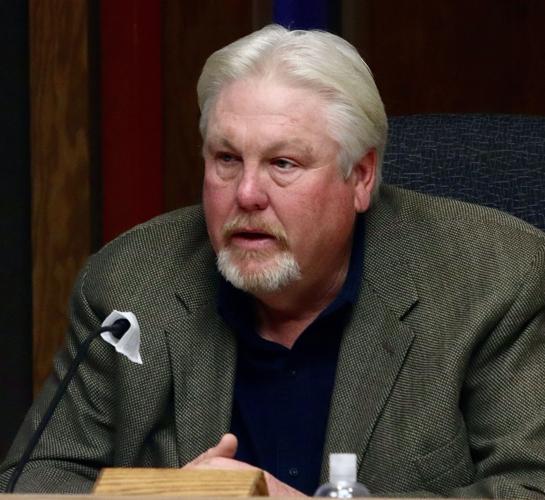 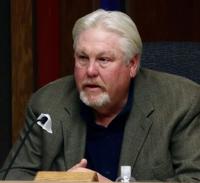 As ballots were counted Tuesday evening, an image of the future of the Kings County Board of Supervisors was slow to become clear.

Early in the evening, it looked as though only one of the three seats up for grabs had been decided — that incumbent Doug Verboon running unopposed, would keep his District 3 seat.

Districts 1 and 4 were too early to call, with one of those districts indicating an ongoing race leading to November.

With about 15% of the votes accounted for, incumbent Joe Neves was leading in the three-way runoff race for District 1. The district, which encompasses Lemoore and Stratford, has been represented by Neves since 1995.

However, being a runoff race, if no candidate can manage to secure at least 50% of the vote, then the top two vote-getters will meet again on the November general election ballot. As of 8:10 p.m., Neves had nearly 46.5% of the vote.

Should Neves, or any other candidate, reach at least 50% of the vote, they will win the seat and will not need to continue the race through to November.

He is followed by Martin Chavez at 30% and Eddie Neal at about 23%.

The retirement of Craig Pedersen has left District 4, encompassing Armona and parts of Hanford, open for new leadership. Alicia Ramirez, a Kings County Office of Education trustee and local businessman Rusty Robinson vie for the seat.

With 12.5% of votes accounted for by presstime, Robinson was leading Ramirez by about 20%. Robinson had acquired nearly 60% of the vote while Ramirez had slightly over 40%.

“I see it as a positive and I’m grateful for everyone who has supported me,” Robinson said at about 9 p.m. Tuesday night. “But the night is still young.”

Updated election results can be found on hanfordsentinel.com.