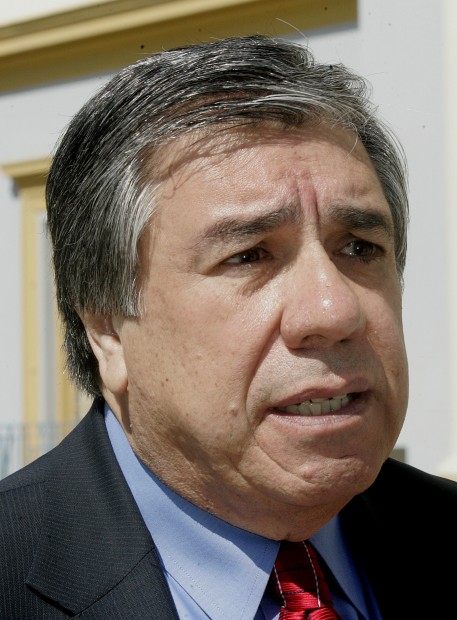 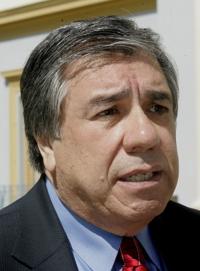 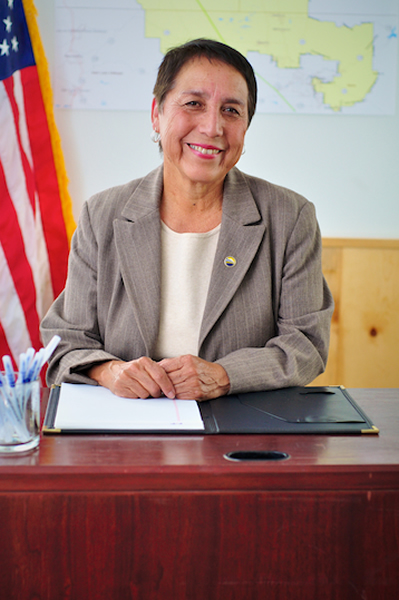 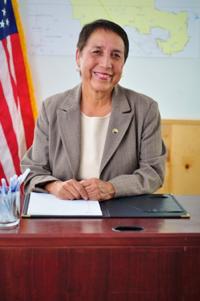 Between Pete Parra and Fran Florez, it wasn't even close on Tuesday. Parra, the father of former Kings County Assemblywoman Nicole Parra, was handily beaten in the 30th Assembly district Democratic primary, losing by 13 percentage points to Florez.

This will mark the second time that Florez will be competing for the seat, which includes all of Kings County. The last time she ran, in 2008, she lost a squeaker to Republican upstart and Hanford resident Danny Gilmore.

Back then, Florez had no opposition in the primary. This time, she went up against the Parra family, known to be involved in a long-standing political feud with the Florez family, including her son, Dean Florez, Kings County state senator.

The feud might have contributed to Pete Parra's defeat, according to Bakersfield political consultant Gene Tackett.

It works like this: Back in 2008, Nicole Parra - who was being term-limited out of the 30th Assembly seat - took the unusual step of crossing party lines to endorse Gilmore. Parra said she thought Gilmore would do a better job. Few doubted, however, that the family feud had a lot to do with the decision.

Fast forward to 2010. Rankled Democratic voters hadn't forgotten what Parra - a consultant on her father's campaign - had done two years earlier. The California Democratic Party took the unusual step of endorsing Florez. Normally, the organization remains neutral in the primary. Outside money from Democratic organizations started flowing to Florez in a big way, giving her a key advantage.

Tackett said he thinks the endorsements and the money were "retribution" for what Nicole Parra did in 2008.

"I think a lot of Democrats remembered when she supported Gilmore. When you're a Democrat, you've got to stay a Democrat, and I think that factors [in]," he said.

But Tackett and others think that the way Pete Parra ran his campaign also had a lot to do with his loss. Parra steered prominently to the center, a strategy that works better in the general election than in a partisan primary, several analysts said.

"I think he was kind of running a general election campaign in a Democratic primary. That's a tough sell to Democratic voters," said Mark Trezza, a political science and history instructor at Fresno City College.

Florez was probably also helped by her political connections. She had the groundwork from the 2008 campaign, and she had her son - the state Senate majority leader - with his own network of Democratic contacts.

"He has some credibility," Trezza said.

Florez attributed her victory to spending more time on the ground. She said she spent most of her time in Kings and Fresno counties, particularly Corcoran, Avenal and Lemoore.

"We concentrated on getting in front of the voters, more face to face than television, radio and mailers," she said.

Florez agrees with the analysts who think Parra ran too far to the center.

"I said from the start I'm a Democrat, and I stand for the core Democratic values. Whatever [Parra] tried didn't work," she said.

Florez faces one of Hanford's own - dairy farmer David Valadao - in the general election.