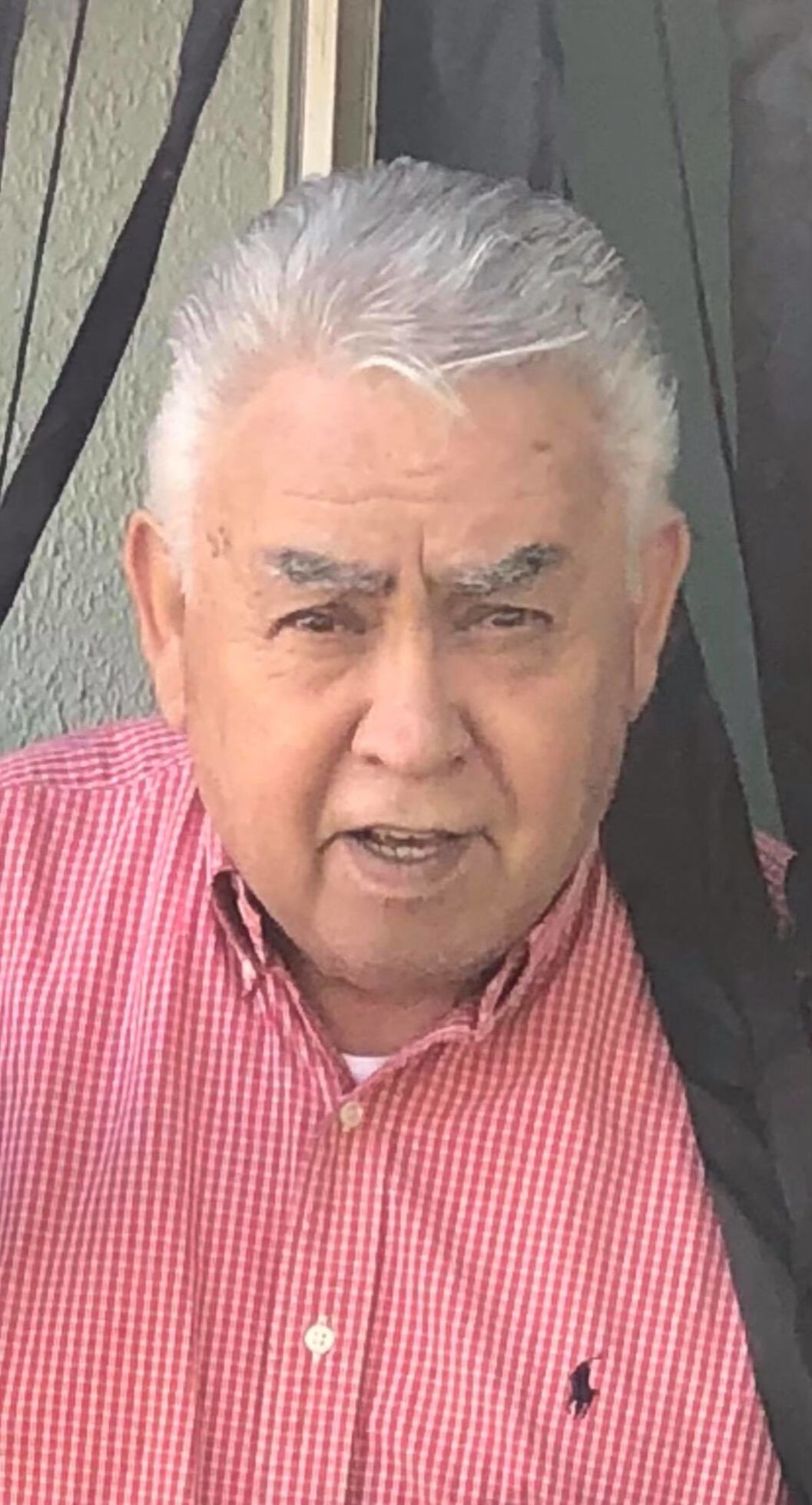 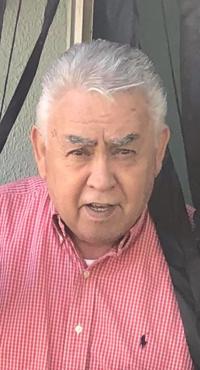 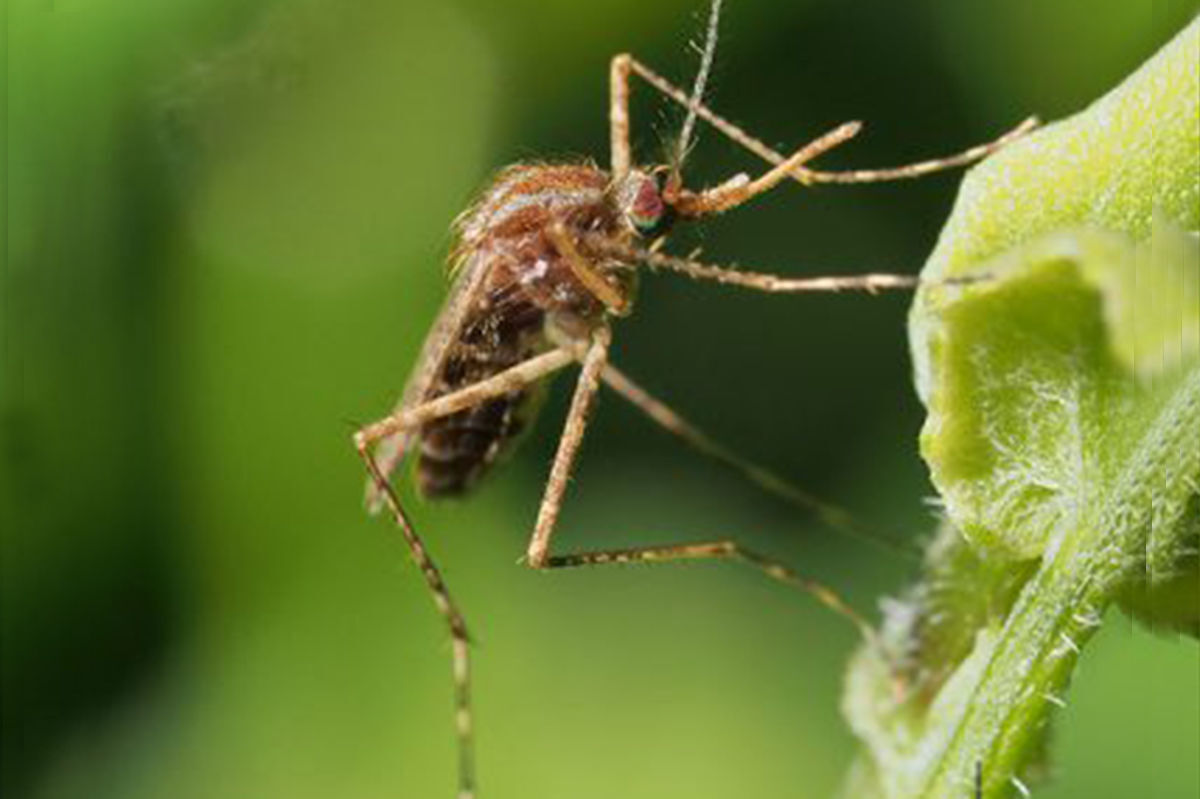 With the discovery of a first mosquito with the West Nile Virus in Fresno, local health officials warn that the insects carry a number of diseases including Zika, Dengue, Chikungunya and St. Louis encephalitis. Removing undrained water in unmaintained swimming pools, yard drains, plant water trays, or pet water dishes, will help lower the number of the potentially disease-carrying insects in your backyard.

With the discovery of a first mosquito with the West Nile Virus in Fresno, local health officials warn that the insects carry a number of diseases including Zika, Dengue, Chikungunya and St. Louis encephalitis. Removing undrained water in unmaintained swimming pools, yard drains, plant water trays, or pet water dishes, will help lower the number of the potentially disease-carrying insects in your backyard.

A man from Lemoore is grieving the loss of his father after a fatal bout with the West Nile virus, and is urging everyone to be cautious about mosquitoes and the potential threats they pose.

According to Greg Hernandez, the trouble started a month earlier when his father, Charles, began complaining of a bad fever. When he and his wife went to check on him, the fever was around 104 degrees, he said. A doctor then put him on antibiotics, but three days later, he started having trouble keeping food down.

Since his father was fairly active and usually healthy, Hernandez said they initially believed it was just a bad stomach flu. However, that changed the next day, when Hernandez got a call from his nephew that Charles’ fever was worsening. When Hernandez got there, he found that Charles was incoherent, and could only respond with a “thumbs down.”

Charles Hernandez was transported to Kaweah Health Medical Center in Visalia. Soon, he lost the ability to breathe on his own and had to be put on a ventilator. Tests were run and two weeks later, the results came back, showing he had West Nile. Doctors told Hernandez there wasn’t any treatment they could give him but to let the sickness run his course, but by that point, his father was completely paralyzed apart from eye movement, and was told the chances of recovery were virtually zero.

Charles Hernandez died on Oct. 2 at the age of 79.

“They face-timed me and sent me a picture of my dad after he died, and he just looked completely different,” Hernandez said. “And I don’t know why I don’t delete that picture — it’s just one of those pictures that keep and l look at it every day, like, ‘a mosquito did this to my dad.’”

It’s been a difficult time for Hernandez and his family. However, through his grief, he has gone on a mission to warn others of the potential threats of West Nile and other mosquito-borne illnesses — especially among the elderly. He also connected with one of his clients, who lost an uncle to the disease.

“When he was telling me the story, we were both getting a little choked up,” Hernandez said.

Mosquitos breed in areas with standing water — with things like ponds, pools and bird baths being common spots for them to lay their eggs. Typically, mosquitos are prevalent in the hours between dusk and dawn, especially during the summer.

Michael Cavanagh, district manager for the Mosquito Abatement-Kings District, said that with the weather rapidly dropping the danger will subside, as cold weather typically hinders the virus. However, this does not mean that caution shouldn’t be taken, especially when warmer weather brings the mosquitoes — and the diseases they carry — back.

“A lot times when people call us for service requests and we go to our residents, oftentimes our residents are the ones themselves that are breeding mosquitos,” Cavanagh said. “They’ll have a birdbath, or a swimming pool, or some other container that’s breeding mosquitos that they’re unaware of. So it’s really important for the public to eliminate those sources.”

The Hernandez family is raising funds for Charles' funeral via GoFundMe at shorturl.at/govO2.