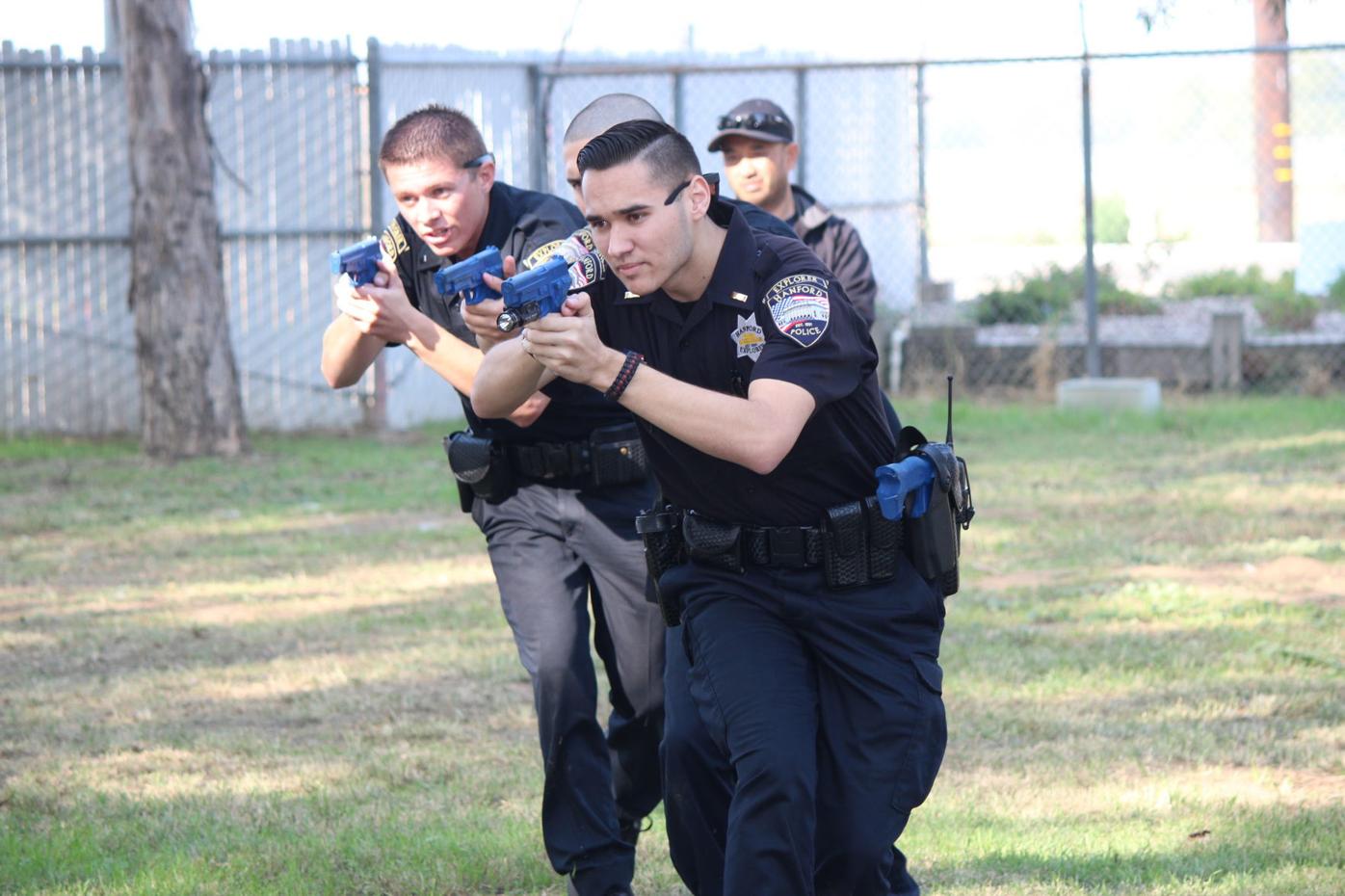 Saige Lopez takes part in a competition during his time with the Hanford Police Department Explorer program. 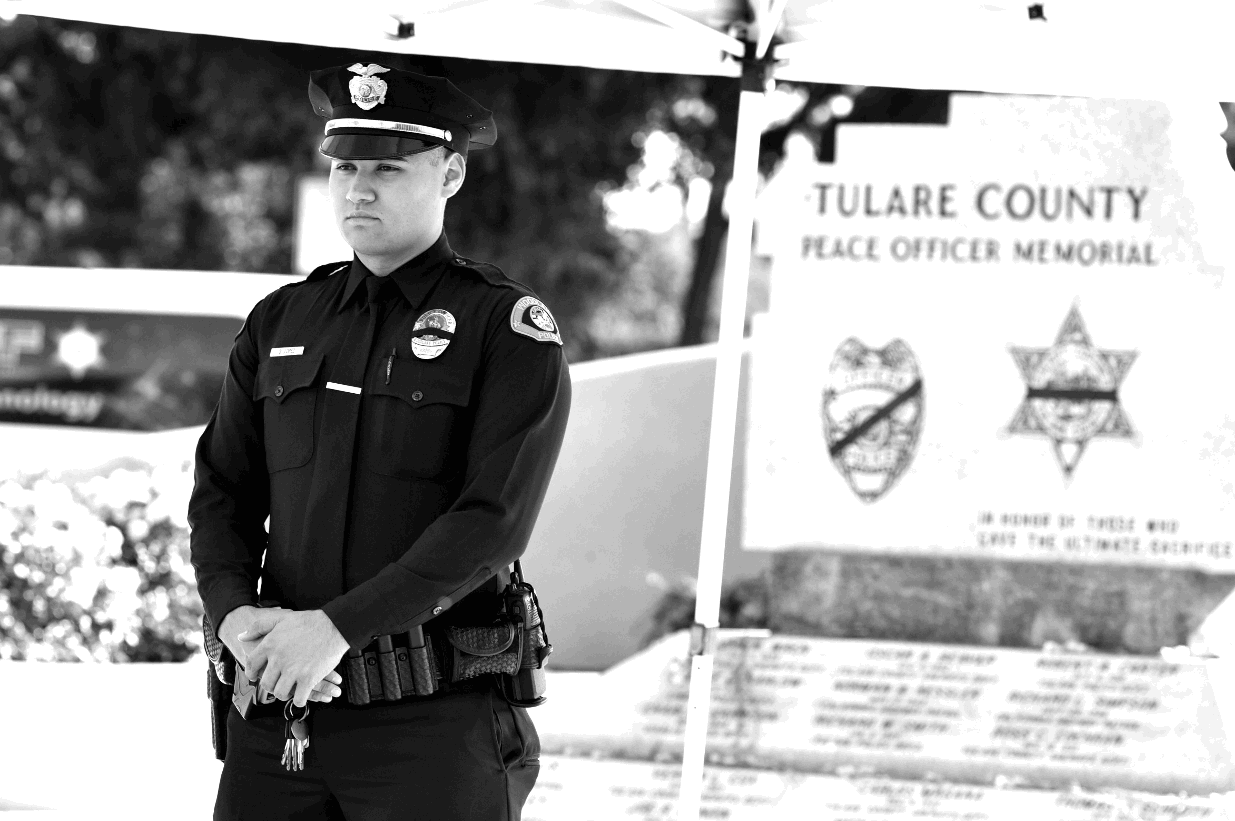 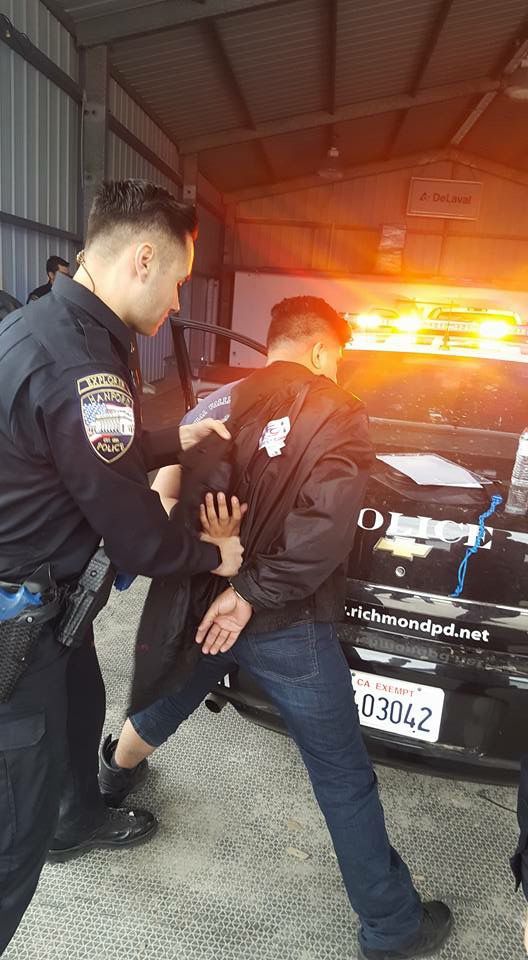 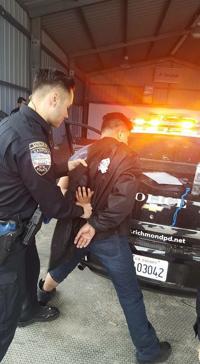 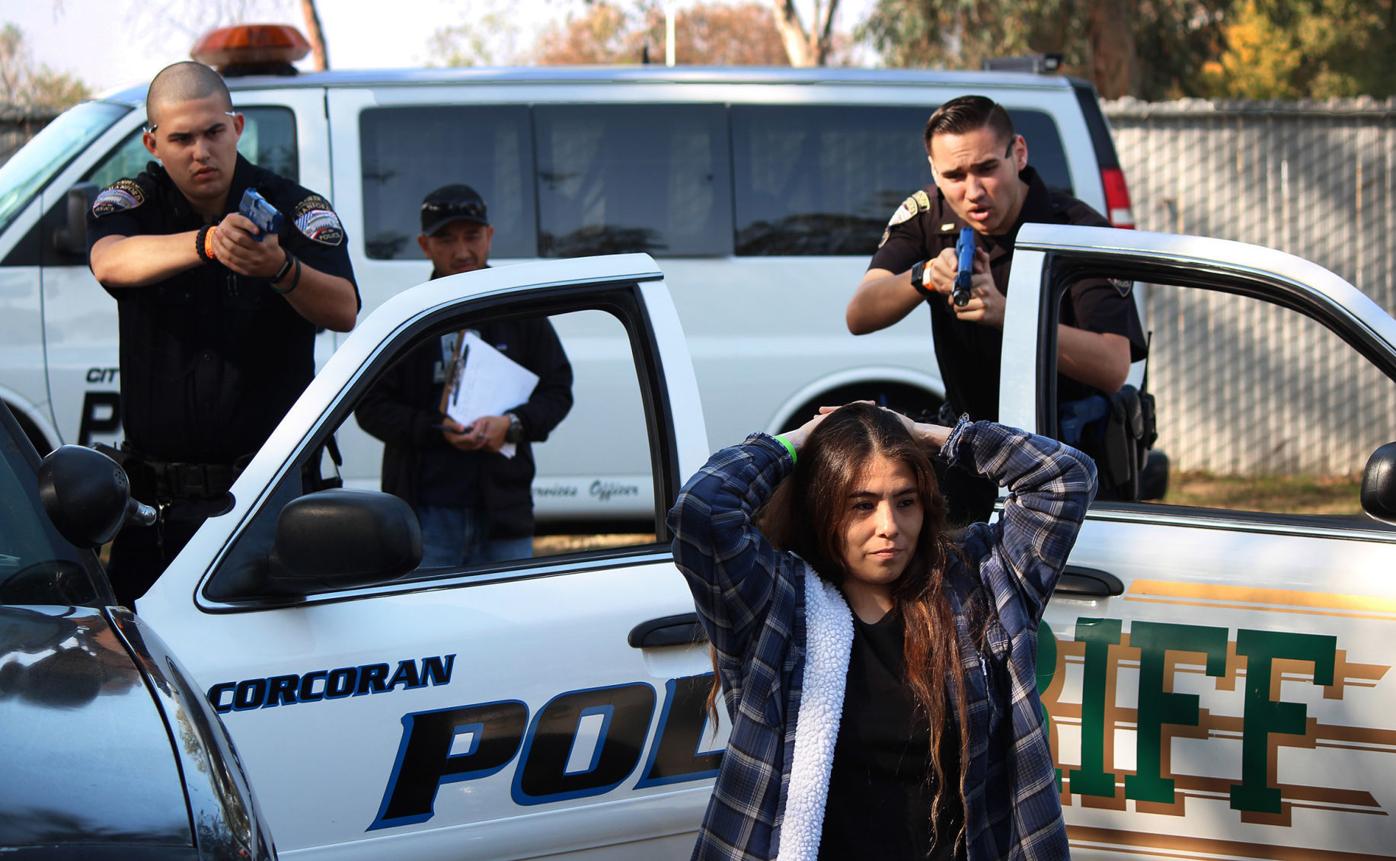 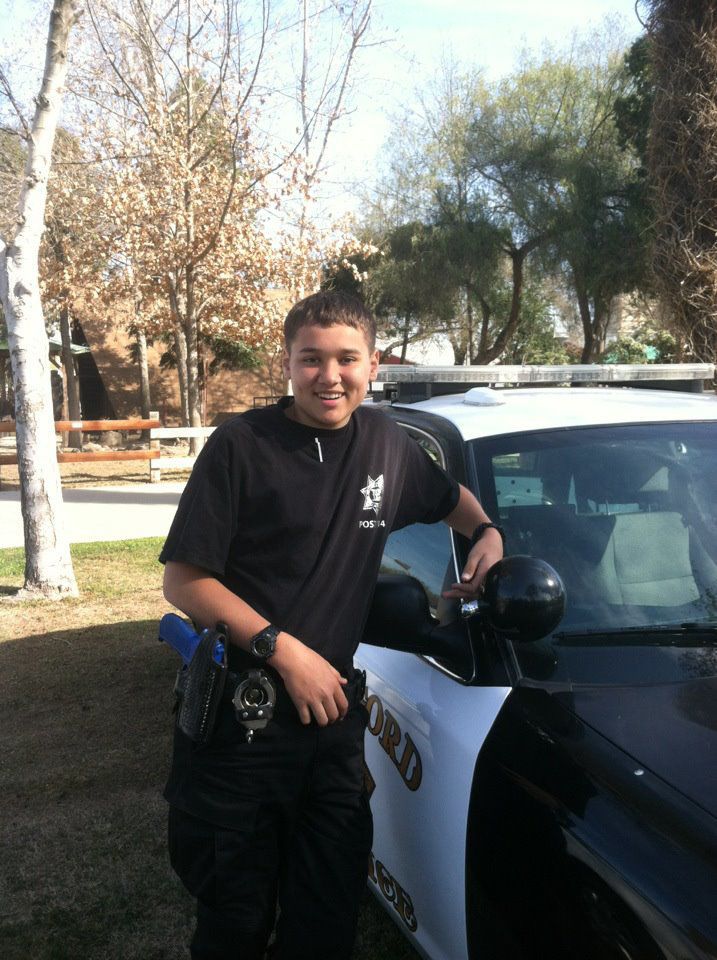 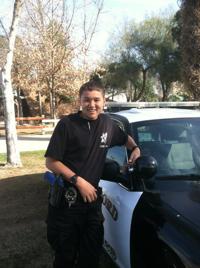 Saige Lopez was in the Hanford Police Department Explorer program from 2011-2018. 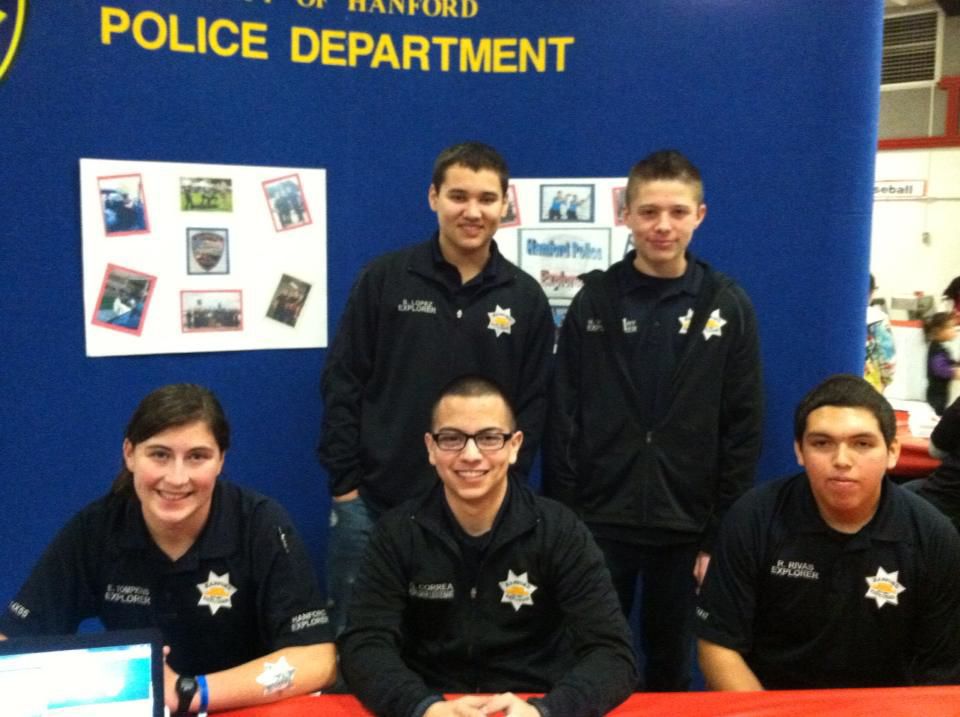 Saige Lopez takes part in a competition during his time with the Hanford Police Department Explorer program.

Saige Lopez was in the Hanford Police Department Explorer program from 2011-2018.

HANFORD — The Sentinel has started a series featuring former Hanford Police Department Explorers and what they are doing now in their careers. Here is part three in the series.

Lopez started the Explorer program in 2011 at the age of 14 and stayed until he was 21 years old.

For Lopez, law enforcement and serving others is in his blood. His father has been an officer with the Visalia Police Department for over a dozen years, and he has family members who work for Fresno Police Department, Cal Fire and the Marines.

As Lopez watched his father go off to work every day when he was younger, he said he became more interested in law enforcement and decide to join HPD’s Explorer program.

“The program was amazing,” he said. “It was the best decision I could have made going into this profession.”

While training and participating in competitions is a large part of the program, Lopez said the ride-alongs he had with officers had the biggest influence on him.

During these ride-alongs, he saw not just the action of the job, but the smaller day-to-day intricacies of being a police officer.

By the time he was a sophomore in high school, Lopez said not only did he know he wanted to become a police officer, he knew it was his purpose to work in law enforcement.

“It was a done deal, there was no question,” Lopez said, adding he loved the community service aspect of the program and getting to interact and know the community.

After leaving the program in 2018, Lopez was sponsored by the Hanford Police Department to attend the police academy. He currently works for Woodlake Police Department, where he has been a patrol officer for just over a year.

Lopez said the Explorer program was very informative and a big eye-opener about what someone can expect if they choose to pursue a career in law enforcement. While the Explorers don’t do everything officers do, he said it gave them great insight and taught him how to judge a situation now that he is an officer.

Being in a small town with a small department of only around a dozen officers, Lopez said they are able to go more in-depth with their work.

For Lopez, being a part of the community, doing outreach, connecting with people and giving them hope is what being a police officer is all about.

Of course he has to enforce the law, but if he can also impact someone’s life in a positive way, then Lopez said he’s doing what he set out to do.