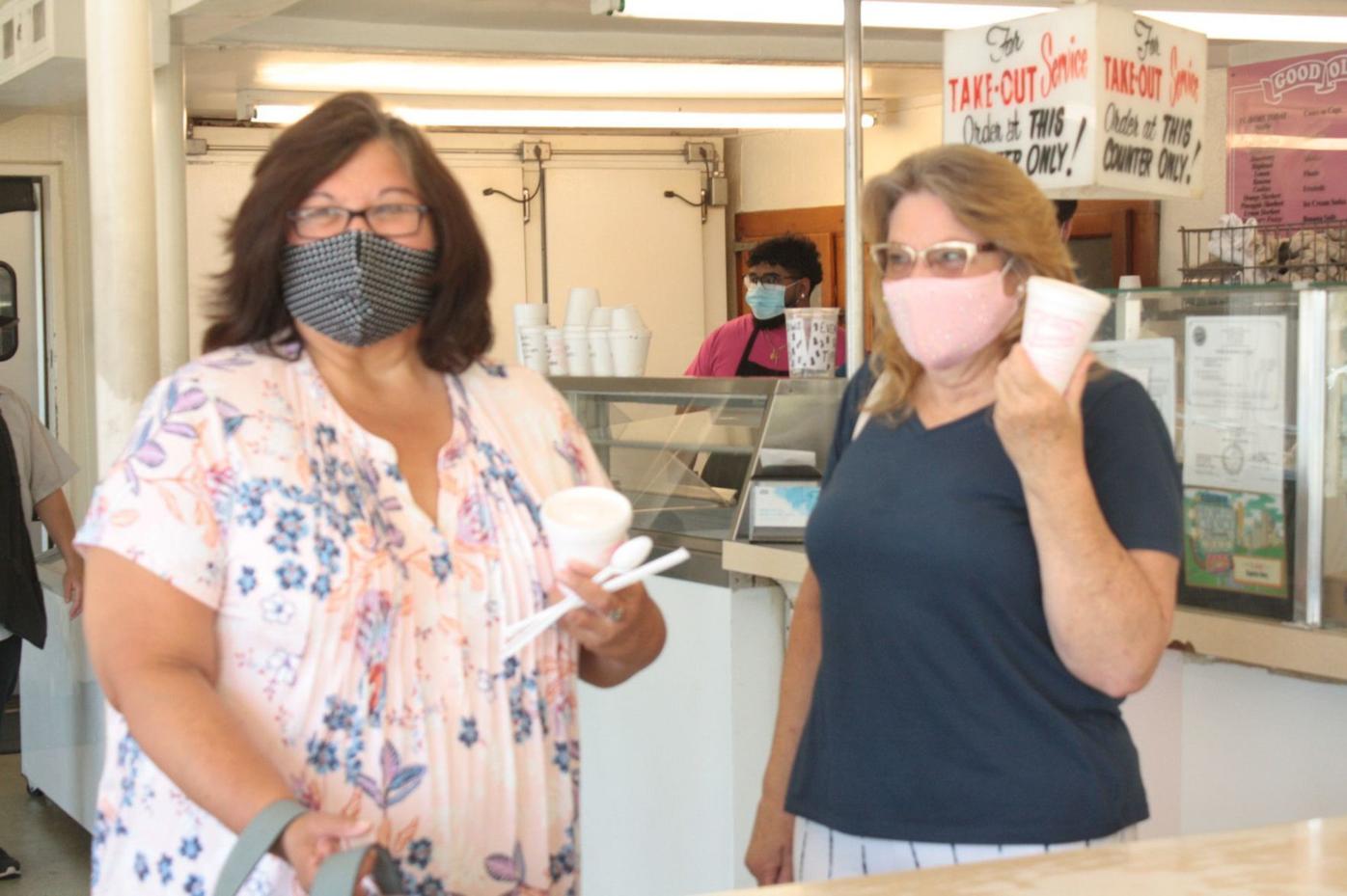 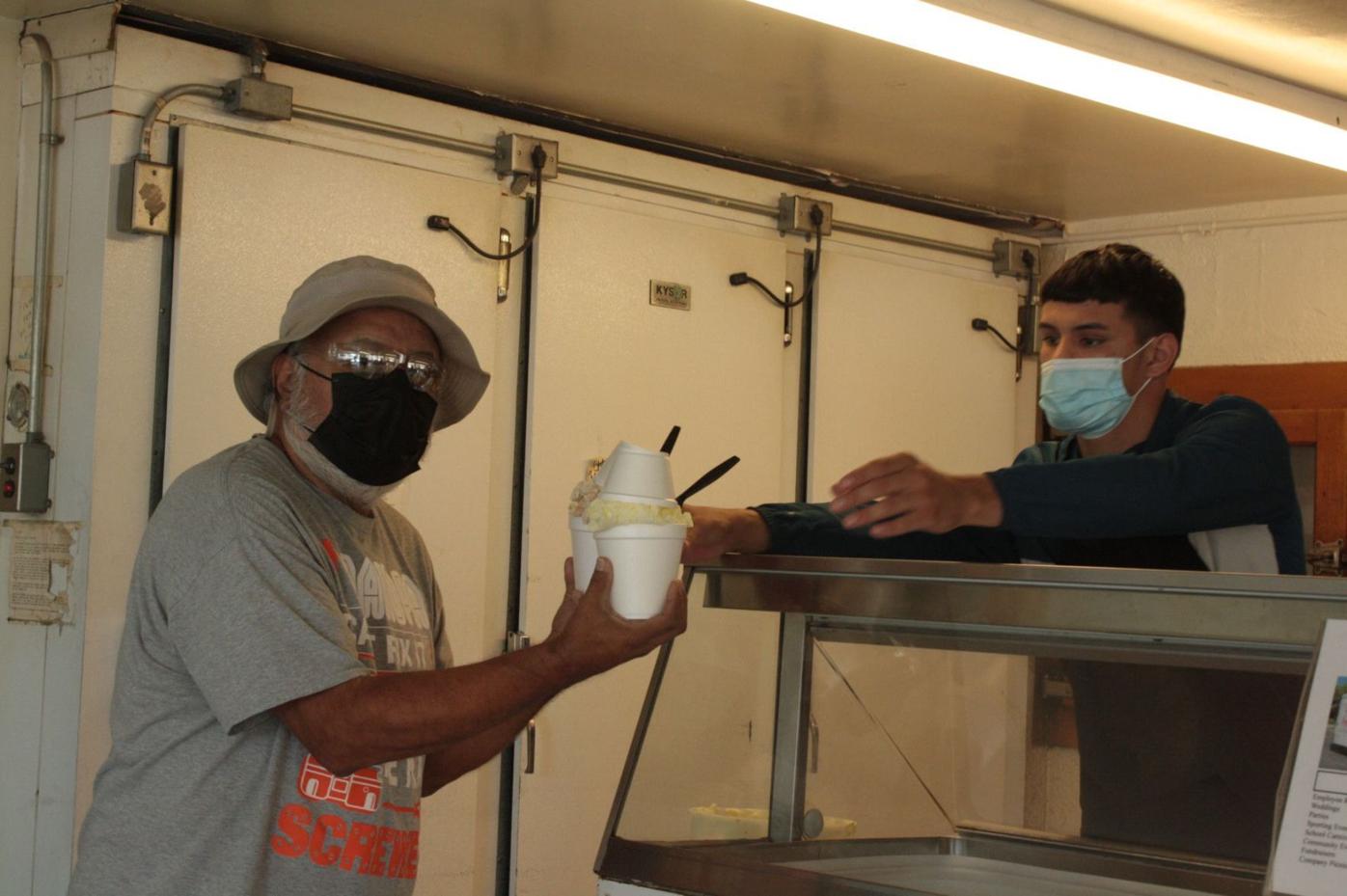 Ralph Alvarez gets some ice cream from Superior Dairy Products in Hanford.

Ralph Alvarez gets some ice cream from Superior Dairy Products in Hanford.

At least three outdoor events in Kings County have been put on hold due to extreme heat warnings in the Central Valley.

On Tuesday, it was announced by Main Street Hanford that the weekly Thursday Night Market scheduled for June 17 would be canceled, as the temperatures are too high. However, they did say they planned to return on June 24. Main Street Hanford's policy is to cancel a Thursday Night Market if the temperature is expected to reach 106 degrees or higher. The forecast for next week is 94 degrees.

Similarly, the Greater Kings County Chamber of Commerce announced on Wednesday that they would be postponing Friday night’s “Rockin’ the Arbor” and pushing it back to June 25. Festivities will begin at 6:30 p.m. and admission will be free.

A Saturday event, the “Murder Mystery in the Garden,” was also postponed. The event, put on in conjunction with the Kings Players, was set to be held in the Children’s Storybook Garden. According to Judy Wait, the founder of the Garden, they still plan on holding the event and it’s only “postponed,” not canceled.