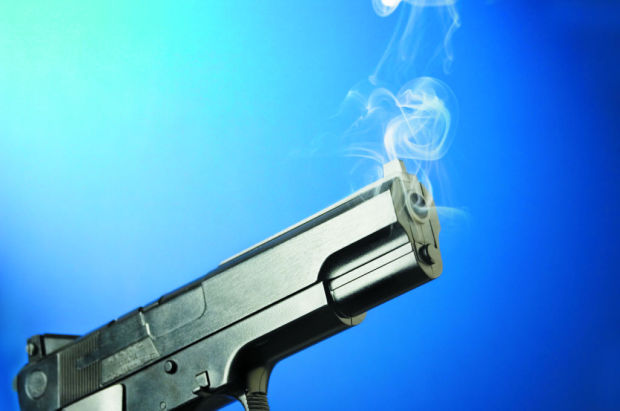 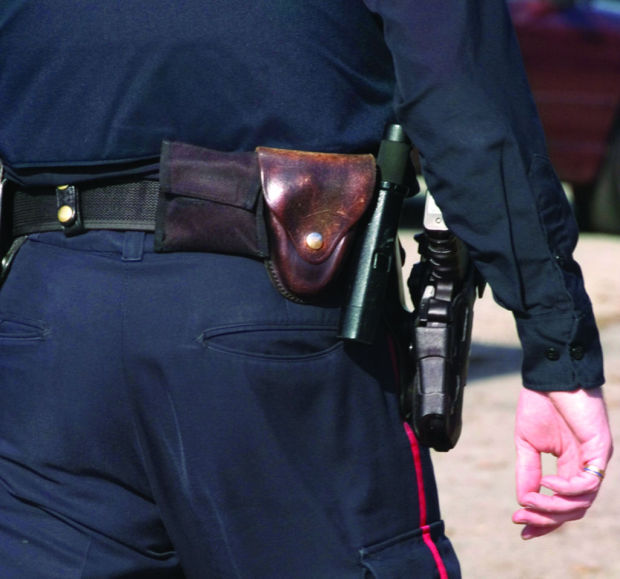 It’s a question that has been asked time and time again throughout the United States: When is the use of deadly force by law enforcement officers justified?

Most use-of-force law today stems from the 1989 U.S. Supreme Court case of Graham v. Connor, where the court ruled unanimously that “the reasonableness of a particular use of force must be judged from the perspective of a reasonable officer on the scene, and its calculus must embody an allowance for the fact that police officers are often forced to make split-second decisions about the amount of force necessary in a particular situation.”

Or, put simply: Would another, hypothetical, officer in the same situation make the same call?

The court instructed lower courts to ask three questions in these cases:

• What was the severity of the crime?

• Did the suspect pose an immediate threat to the officers or members of the public?

• Was the suspect actively resisting arrest or attempting to evade capture?

But the law is far from simple, especially when applied to the case of Stephen Crawley.

His family’s attorney, Bill Schmidt, argues that Crawley had committed no crime at the time of his death. The 2011 U.S. Ninth Circuit Court of Appeals ruling in a case with some similarities -- Hayes v. County of San Diego -- states “[the suspect’s] unexpected possession of the knife alone — particularly when he had committed no crime and was confronted inside his own home — was not sufficient reason for the officers to employ deadly force.”

This could serve as the lynchpin of Schmidt’s case. If he can prove that the deputies acted inappropriately leading up to the shooting, he could argue that their actions precipitated Stephen Crawley’s response.

This is further backed up by the 1997 Ninth Circuit Court of Appeals case of Harris v. Roderick, where the court ruled that “law enforcement officials may not kill suspects who do not pose an immediate threat to their safety or to the safety of others simply because they are armed. [...] The fact that [the suspect] had committed a violent crime in the immediate past is an important factor but it is not, without more, a justification for killing him on sight.”

Kings County may be able to argue the 1994 Seventh Circuit Court of Appeals case of Plakas v. Drinski. There, the plaintiff had argued that officers should have used less-lethal alternatives before employing their firearms. The court, however, disagreed, saying “Where deadly force is otherwise justified under the Constitution, there is no constitutional duty to use non-deadly alternatives first.”

This ruling would give the county strong ground to stand on if it can prove that Stephen Crawley was a threat and Deputy Marius “Chris” Barsteceanu opened fire in self-defense.

Los Angeles attorney Sarah Garvey says use of force law is in the midst of a critical transition.

Garvey, who frequently files cases for incidents of police brutality, said that, in the past, it was enough for officers to say they felt threatened and the use of deadly force was a necessary result. But now the emphasis is shifting toward what she calls “negligent pre-shooting conduct.”

“We’re on the cusp of an interesting legal issue,” Garvey said. “With this, the jury would be able to assess not just the instant when the cop decided to fire, but the conduct of the officer 10 to 15 minutes before.”

While not involved in the Crawley case, Garvey is an outspoken civil rights advocate who has litigated cases like it in the past. She says Barsteceanu’s actions could definitely fall under this emerging legal scrutiny.

“If jurors decide the officer’s actions were a breach of [Crawley’s] Fourth Amendment rights protecting him from unlawful search and seizure, then it calls into question the reasonableness of the shooting,” Garvey said. “If this man was having a breakdown, then he needed someone to calmly interact with him and talk him down. Instead, they bashed down the door, came into his home and drew a gun on him. It’s no wonder Mr. Crawley reacted the way he did.”

Garvey said cases where the victim may have been mentally ill or suffering from an episode are the most talked about areas of use of force law today.

“It’s something we see more and more these days: People on the breaking point, in need of help any way they can get it,” Garvey said. “But some officers just don’t care. They are callous people with a gun on a power trip. They yell at the person and threaten them with weaponry, which escalates the whole situation. Whereas if they could just take a step back and take a deep breath, they could potentially save a person’s life there.”

Kings County Sheriff Dave Robinson, however, says it's not that simple. In an interview with The Sentinel, he explained that the suspect dictates the level of force which is used. If the suspect complies with their demands, then there's no reason to elevate the situation to the next level.

“It’s easy to sit back and play couch quarterback, saying we should have done this or should have done that,” Robinson said. “But these situations call for split second decisions. We don’t always have the luxury of dictating how we approach the suspect. Often we get called in after things have escalated and it’s our job to diffuse that situation.”

The purpose of litigating these types of cases, according to Garvey, is not just to compensate people for their suffering. To her, the goal is to make institutional changes which ensure these incidents never happen again.

“I have a great amount of respect for cops. My partner was a cop for 24 years. Cops are great. I hold them in enormous esteem. But some people have no place wearing the uniform,” Garvey said. “No one says we should do these things at the expense of a cop being killed. But if we can handle these situations better, then everyone gets a second chance.”