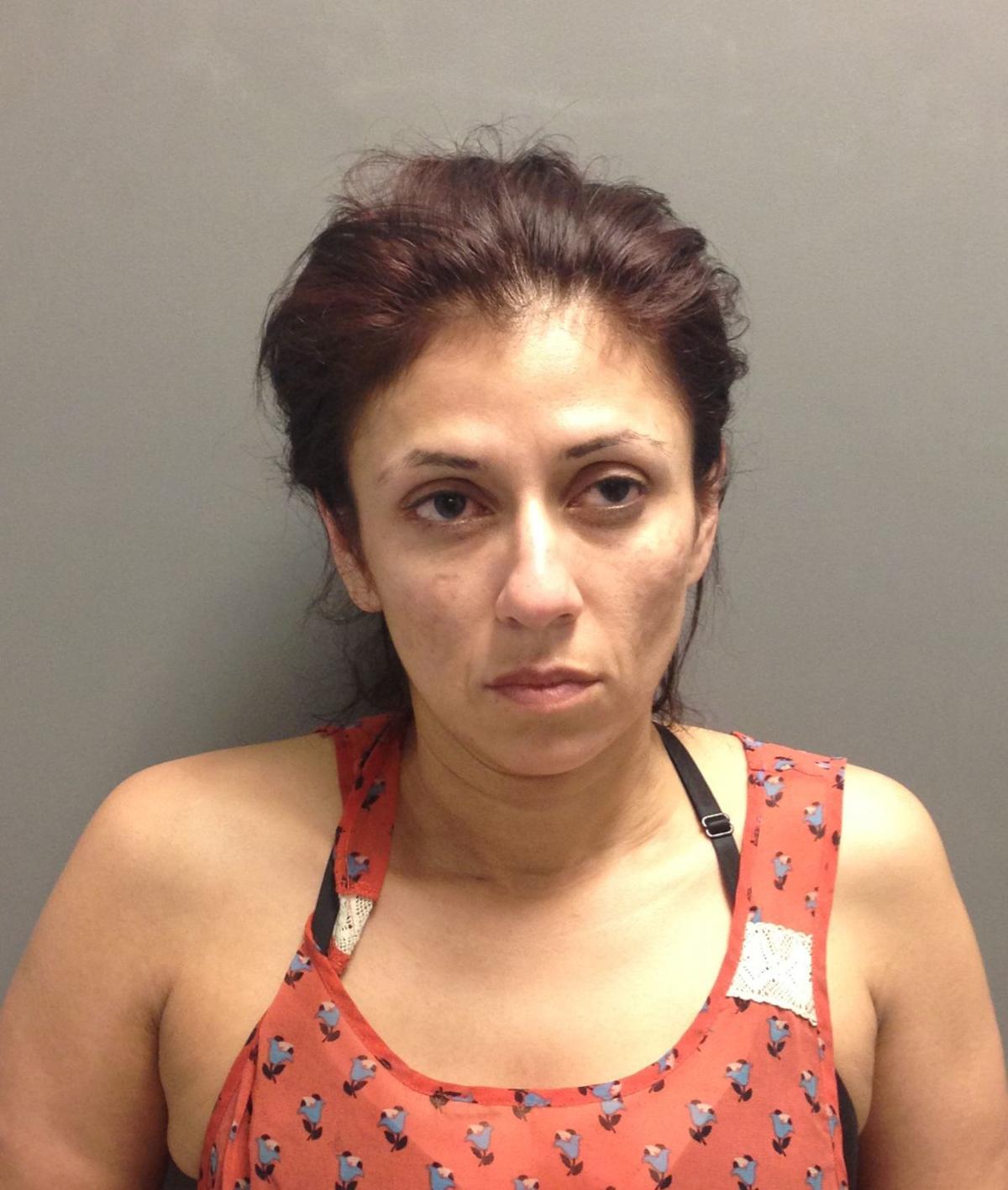 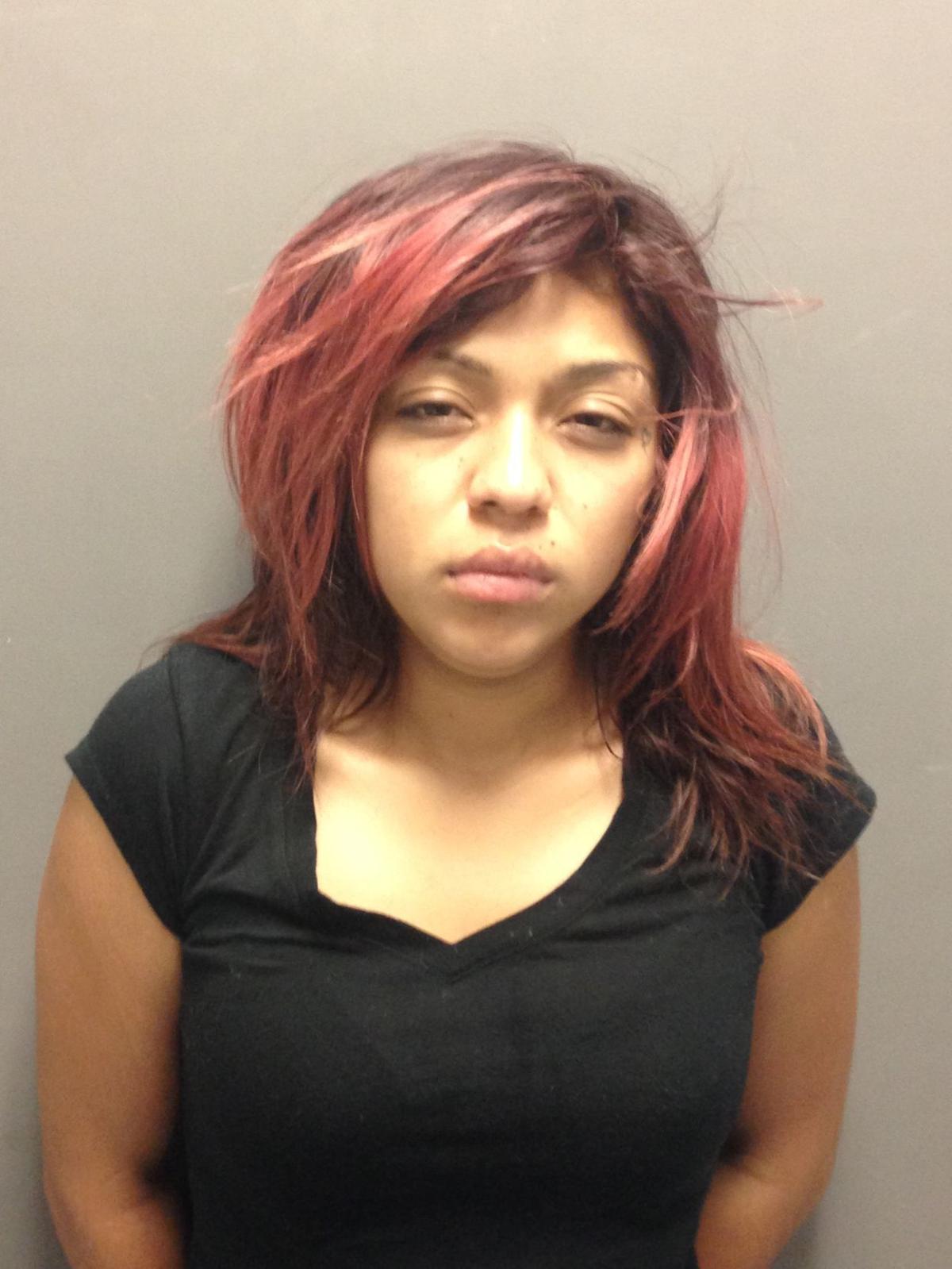 CORCORAN — Two women were arrested Monday after Corcoran Police Department officials said they found a stolen vehicle in their possession.

Aaround 5:45 p.m., Corcoran officers received an alert from a LoJack stolen vehicle recovery device mounted in a patrol car, officials said. The alert indicated a stolen BMW was within the city.

Officers said they followed alerts sent by the device and located the vehicle at a residence in the 1500 block of Patterson Avenue.

Evidence obtained at the residence indicated 35-year-old Vanessa Gutierrez of Corcoran and 20-year-old Alejandra Hernandez of Lemoore were in possession of the vehicle, police said.

A records check showed both Gutierrez and Hernandez had no-bail warrants out of Kings County and officials said both women were placed under arrest.

Authorities said Gutierrez and Hernandez were later booked into the Kings County Jail and were held without bail. The vehicle was returned to its owner.

Will Faraday Future, the start-up electric car maker, bring jobs to Hanford? Locals have been waiting for the dirt to fly at the big empty mil…