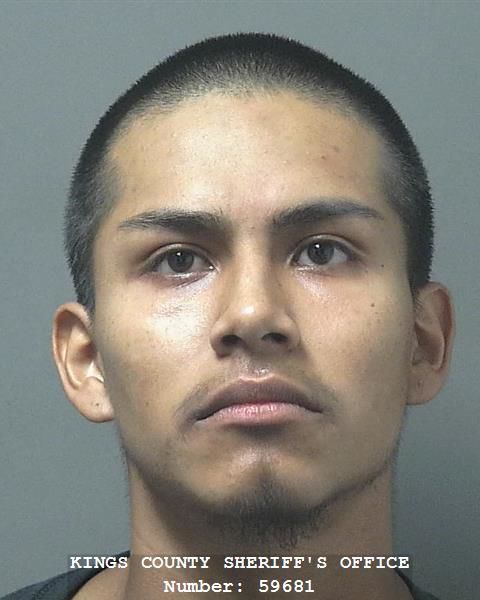 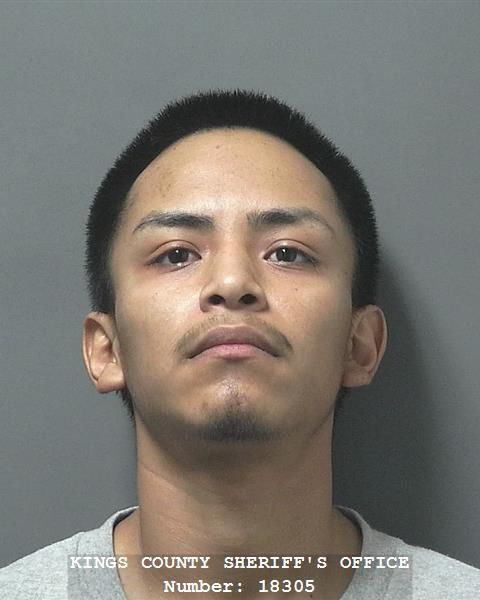 Kings County Sheriff deputies were dispatched south of Kingsburg to the area of 6th Avenue and Burris Park Road around 9:30 a.m. on reports of a shooting, according to a media release.

The victim had been transported to a local hospital when officers arrived. The victim, whose name and sex has not been released, is still hospitalized and stable.

Investigators from the sheriff's office and the Kings County Major Crimes Task Force were able to identify the suspects as 19-year-old Sergio Cisneros Barrita and 21-year-old Jose Luis Barrita. Both suspects had fled the area.

Through further investigation, both subjects were located hiding out in a residence in Fresno. Both suspects were taken into custody with the assistance of the Fresno Police Department and booked into the Kings County Jail for the attempted murder.

Investigators are examining this as a gang-related crime. Bail was set for both suspects at $500,000.

HANFORD — A man was arrested for evading law enforcement Sunday after he led Kings County Sheriff’s deputies on a 40-mile high speed chase, of…

HANFORD — Hanford Police have arrested a man for allegedly soliciting a minor at a park, department officials said.