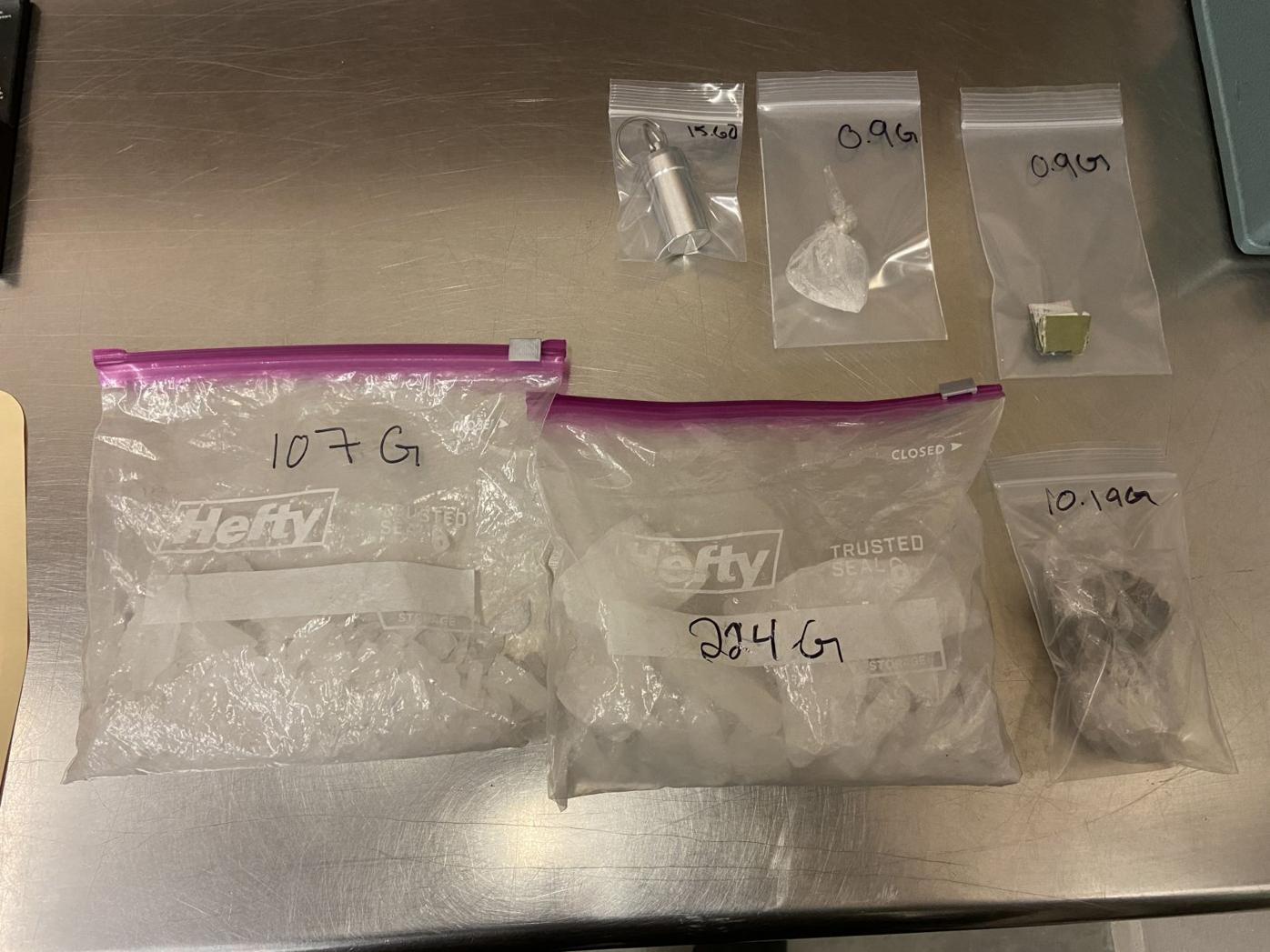 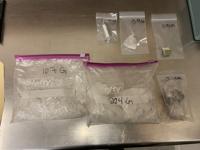 Methamphetamine and cocaine confiscated in the traffic stop. 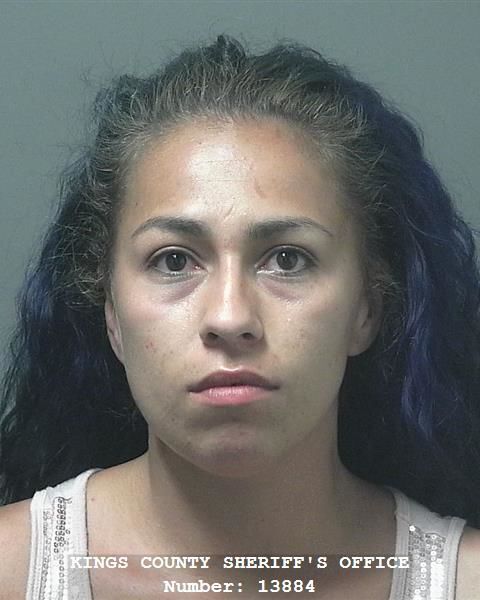 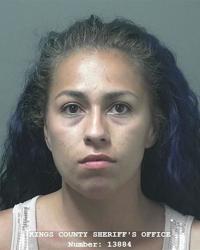 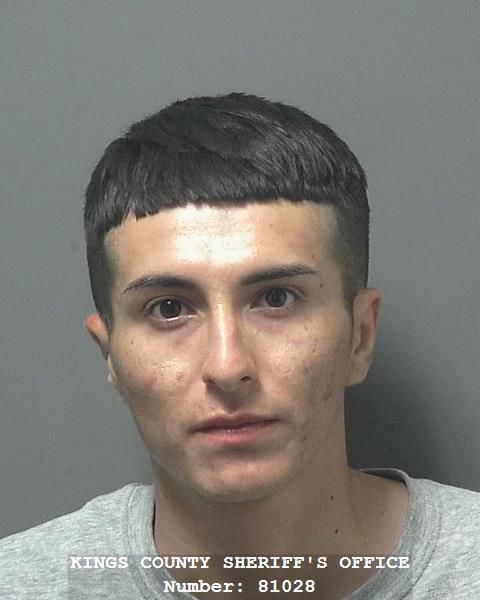 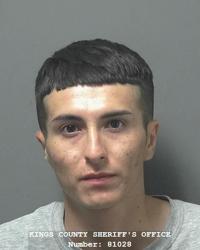 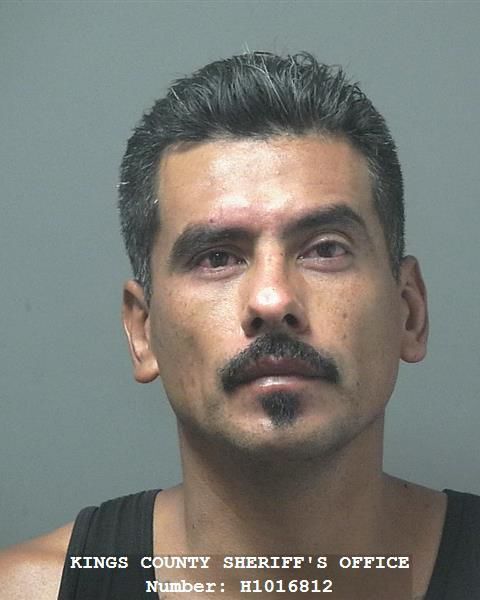 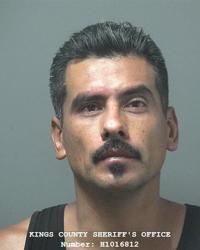 Methamphetamine and cocaine confiscated in the traffic stop.

Three people were booked into Kings County Jail for felony drug possession after a deputy pulled over a suspect’s car in rural Hanford, according to the Kings County Sheriff's Office.

On Tuesday evening, a Kings County Sheriff’s deputy conducted a traffic stop on a 2004 BMW near the intersection of Hanford-Armona Road and Jones Street, when it was determined that the vehicle had a mechanical violation. According to an official media release by the Sheriff’s Office, two of the vehicle’s occupants were active on Kings County Probation and thus subject to a search by a peace officer.

During a search of the car, over a half a pound of methamphetamine was located and was determined to belong to Christian Velazquez, who was subsequently placed into custody. As the deputy continued the inspection, smaller amounts of methamphetamine and cocaine were discovered, prompting the arrest of the other two persons in the vehicle — Denavee Rodriguez and Orlando Delapaz.

According to Sgt. Nate Ferrier, public information officer for the Kings County Sheriff’s Office, Velazquez was on probation for a hit and run, causing an injury out of Tulare County.

“Sadly, we continue to see an increase in the amount of dangers and destructive drugs in our community,” Ferrier said. “The deputies at the Sheriff’s Office will continue to actively seek out criminal behavior and do what we can to rid our neighborhoods of drugs and drug dealers.”

Rodriguez and Delapaz were also booked for drug possession. Their bail was set at $5,000 each and both were released with a citation.