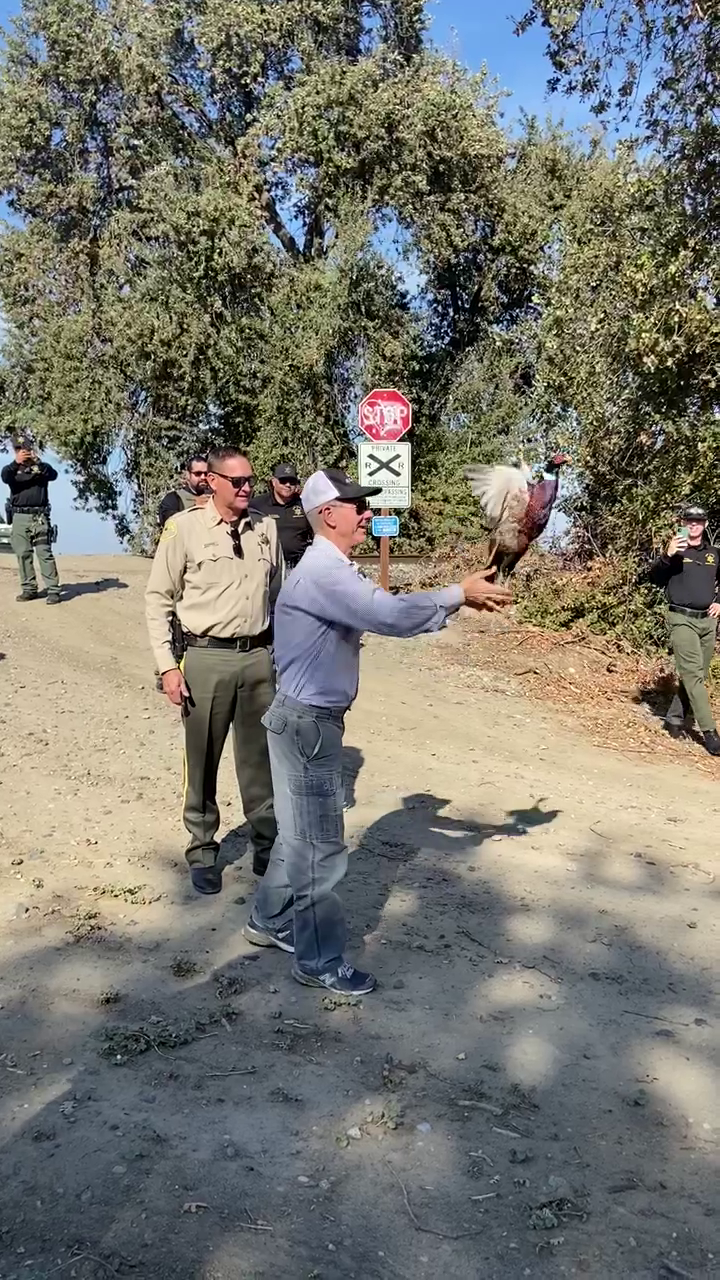 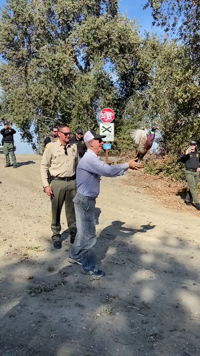 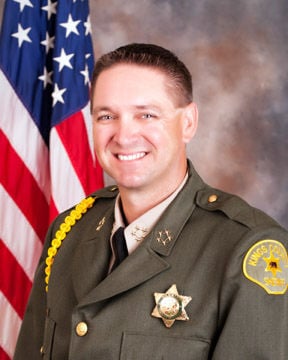 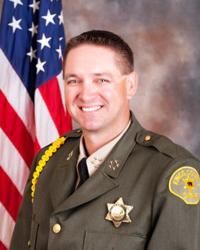 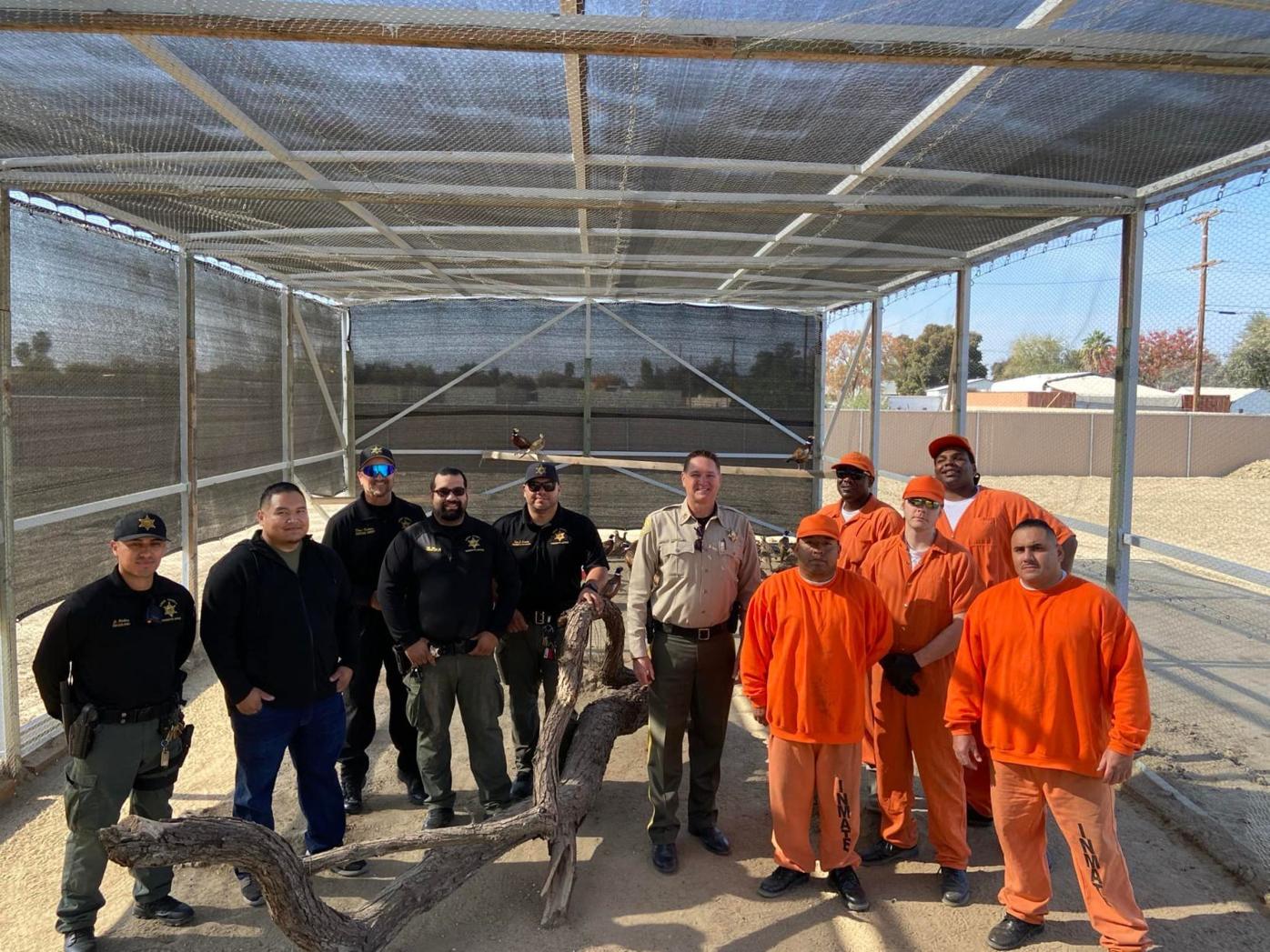 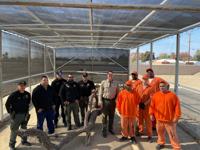 In county jails in California and across the country, inmate programs are utilized to teach a skill set and provide an opportunity for inmates to earn credits, a paycheck and skills that benefit them and their communities upon release.  Kings County is no different.  We have a food services program, animal services program, firewood splitting and sales program, a car detail program just to name a few.

In 2019, I came up with an idea to help the local habitat on something that has been gone from this area for quite sometime — a pheasant raising and release program.  I grew up in the Valley and, as a kid driving around the countryside saw wild pheasants dotting the landscape.  Today it’s rare to see a wild pheasant when traveling around the area.  One day, Al Korth with Dewberry Inc., and I were discussing the idea.  Al fell in love with it.  Within a few months Al had found an engineer friend, Patrick Crosby with the Crosby Group, who was willing to draw up the pheasant enclosure.  Over the next few months, the drawings were complete and the county building and public works departments went to work making it a reality.   In the late fall of 2020 I was sharing the idea with Richard Martella, who owns a local auction house.  Richard told me he had a friend who would be interested in partnering with us, he said his friend had some land that would be ideal for the pheasants.  Richard connected me to John Vidovich.

In June of 2021 the Kings County Sheriffs Office Jail Programs Unit began the Pheasant Rearing program to repopulate and raise pheasants in Kings County.  Deputies were responsible with preparing the enclosure with plants, feeders and water dispensers. The program started with 100-day-old birds which were donated by Mr. Greg Beck in Hughson, California. The birds were cared for and raised by inmate workers who are incarcerated at the Kings County Jail. This program allowed the inmate’s time to learn a new skill and responsibility while in custody. As chicks, the birds needed constant care while they were being raised in brooders. As the pheasants began to grow, the inmate workers tended to them daily feeding, providing water, applying blinders, and cleaning the enclosure. The birds were fed with feed supplied by Greg Sanchez of Sanchez Feed in Hanford. The birds were raised for 20 weeks at the jail before being sold and released.   The first and largest group of Birds were sold to John Vidovich.  John has some land that he is returning to its natural habitat that is ideal for the birds.  It is surrounded by vast areas, with plenty of cover and water for the birds to thrive.  Jim Wilson, John’s ranch manager worked closely with us to make sure the birds would have the best possible opportunity to repopulate on John’s Ranch.   Mr. Vidovich didn’t hesitate when asked if he wanted to partner with the Sheriff’s Office on this program and he has committed to an ongoing relationship on this program and other work programs for inmates in the near future.

On the day of the release of the birds, two Kings County jail inmates were there to help.  One of the inmates was due for release from jail in the coming days.  Jim Wilson offered the innate a job on the spot, and told him to contact him upon his release.

John Vidovich and I released the first birds.  It was a beautiful sight to see.  The birds flew off into the thick brush nearby.   Some of the birds didn’t hesitate, while other walked around for a brief moment before taking flight.

The pheasant raising program will hopefully help bring some awareness to our inmate programs and the great things we are doing to give incarcerated persons the best opportunity to succeed when released.   The inmates who helped out did an outstanding job and learned some great skills and responsibility that they can take with them when they return to our community.   Of the 100 birds that were donated, only a handful didn’t survive to be released.   80 of the birds were purchased by Mr. Vidovich.  The rest of the birds were sold in smaller quantities.

In the upcoming year, the plan is to expand to 200-300 birds per year, which can be sold in the local area to pheasant enthusiast, ranchers, and local youth clubs.   While the survival rate for them being released may not be very high, it’s a step in the right direction for our local habitat to bring back a once very popular animal that thrived in our area.

Kings County Sheriff David Robinson is an active member of the California State Sheriff’s Association and is currently on the Board of Directors as First Vice President.