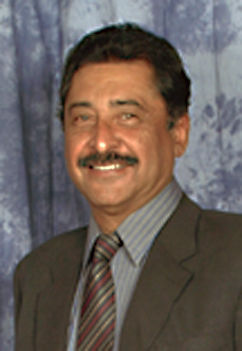 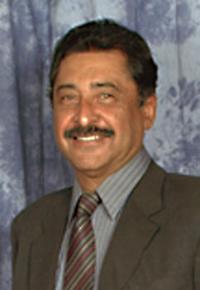 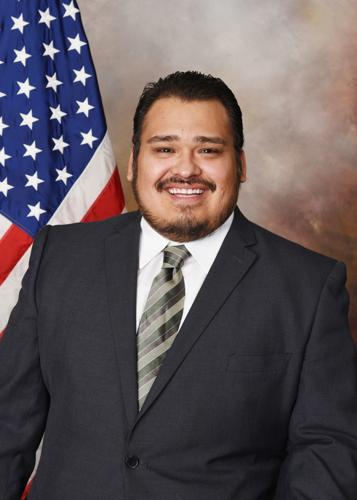 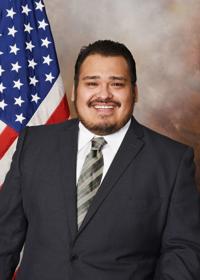 Stemming from allegations in the summer of 2020, detectives with the Kings County Sheriffs Office investigated and have found no evidence that councilmembers Francisco Ramirez and Art Brieno received bribe money, authorities announced Friday.

In May 2022, detectives began investigating allegations that in the summer of 2020 Hanford City Councilmembers Ramirez and Brieno each received a $400 bribe from a local auto repair business in Hanford, according to a release.

Detectives reached out to both the California Department of Justice and the Kings County District Attorney’s Office and neither entity had investigated the allegation, according to KCSO.

As the investigation unfolded, it was discovered no formal complaint had been filed, according to KCSO detectives. Rather, an informal letter had been sent to the California Attorney General’s Office and to a local news organization (not the Hanford Sentinel).

The business accused of bribery cooperated fully with the investigation to the point of allowing authorities access to their bookkeeping records, according to authorities. Detectives found no evidence of any wrongdoing by the business, they said.

The letter further stated there was a witness to the bribery. Detectives interviewed the alleged witness who stated he never witnessed a bribery take place between the business and the two councilmembers.

Ramirez and Brieno provided statements and cooperated during the investigation are not suspected of any wrongdoing by the Kings County Sheriff’s Office, authorities stated.

At the conclusion of the investigation there was no evidence of a crime by the councilmembers, authorities said.